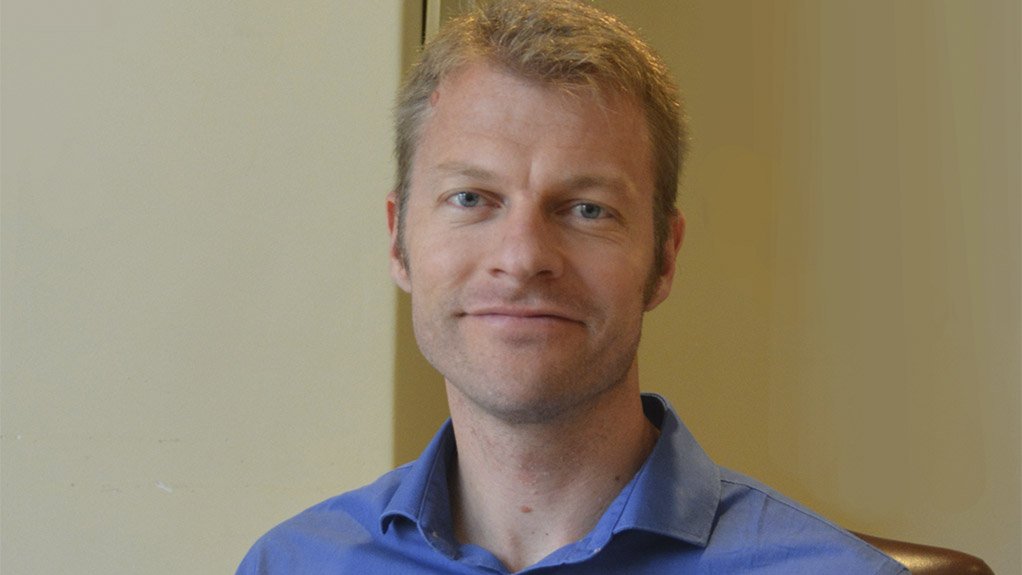 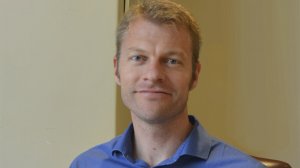 He explains that the 11kV VSD complements WEG Automation Africa’s existing portfolio, “filling a gap in the 11000 V VSD sphere”.

Moss says that the CHB topology has enabled WEG Automation Africa to achieve up to 13.8 kV in output voltage. He adds that the common voltages used for electric motors in Africa are 3.3 kV, 6.6 kV and 11 kV, and the new WEG 11 kV, “fits nicely to the complete range”.

One of the options on the MVW3000 range is an automatic cell bypass solution, which ensures minimal reduction in the output-rated torque. Moss notes that redundant power cells can also be added to the design to ensure that 100% torque is maintained.

The 11 kV VSD can be used in “any application”, from light-duty applications, such as fans and pumps, to heavy-duty applications including conveyors. However, “The WEG MVW3000 is particularly suited to applications where there are standard motors with no special insulation,” Moss says, “or where existing motors are being modified for VSD control”.

The 11 kV VSD’s multilevel output voltage makes it especially suited to retrofit applications, “although it can of course be used in greenfield applications where we’re installing the motor as well as the VSD”.

Two 11 kV units have already been used for 850 kW ventilation fan motors in an underground gold mine in Ghana.

He notes that WEG Automation Africa can assist original equipment manufacturers and consulting engineers with retrofit applications where potential energy savings exist. “For example, in an existing ventilation application that uses vane control to adjust the flow rate, it would be a big energy saver to replace vane control with a VSD, which adjusts the speed of the motor.”

WEG Automation Africa can assist in providing the best choice of range, dependent on specific case.

WEG Automation Africa, as part of their commitment to investing in local manufacture, operates two manufacturing facilities in Gauteng. The Robertsham facility focusses on electrical panels such as motor control centres (MCCs).

The facility in Heidelberg extends the capability to large fabrication projects such as E-house substations.

WEG Automation Africa adopts a vertically integrated approach as far as possible, keeping all stages of the manufacturing process in-house. This allows control of the quality process.