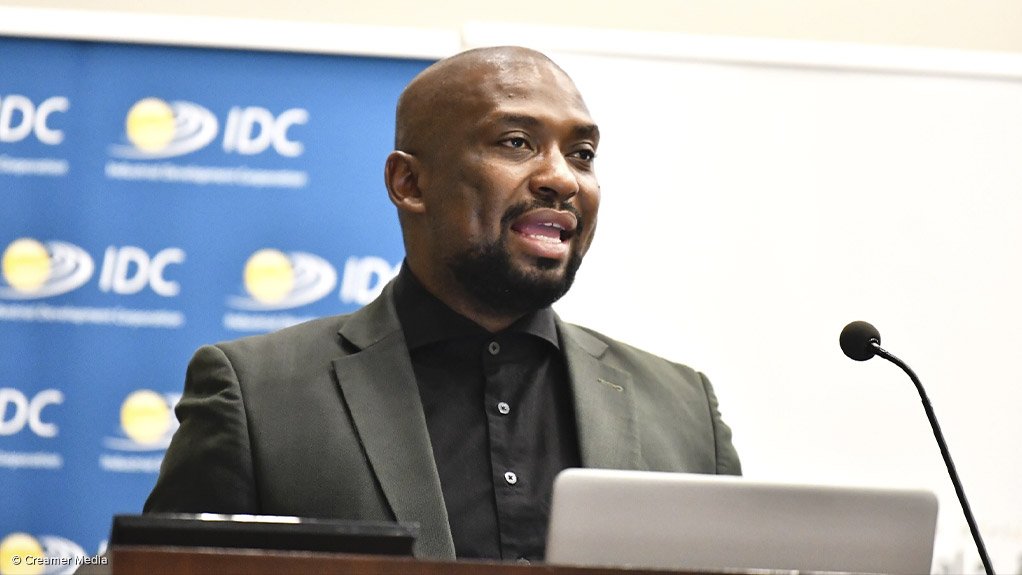 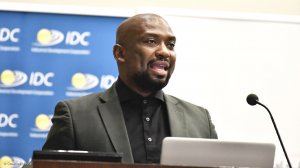 While the metals and engineering industries play a key role in preparing South Africa for the opportunities that the Fourth Industrial Revolution (4IR) brings, Higher Education, Science and Technology Deputy Minister Buti Manamela says the department’s focus will be on digital technologies, such as artificial intelligence and the Internet of Things.

Speaking at the Metals and Engineering Indaba, in Sandton, on Thursday, he noted that industry’s focus should not be on whether South Africa was ready for 4IR, but rather on the speed at which it was able to adapt to the technologies being developed.

“In practice, this means that we need to prepare South Africa's [private and] public sectors to increasingly change its approach to public engagement and policy development.”

This would entail, besides others, improving government's policy response and increasing intelligence using real life data and investment in the digital age, he added.

In turn, that would require a new approach to how public servants were trained, and how new research areas and technologies were developed.

As an example, he referred to the department’s Converging Technologies Platform, which it hoped would enable technology development. The platform, which is scheduled for release early in the next financial year, is an inclusive development platform which is directed at enhancing South Africa’s ability to take advantage of 4IR.

It will also see increasing engagement by the private sector when considering how technological capabilities can be used to address specific industry challenges.

Through the platform, the department intends to adapt and enhance a variety of capabilities across various technological sectors, which Manamela says would “integrate various capabilities within the national system of innovation to support competitive and efficient service delivery”.

Once finalised, the platform would enable the deployment of resources and greater partnership between industry and government, while simultaneously providing policy, advisory and decision support.

It would have a strong international orientation, Manamela said, with a bias towards helping the country develop further.

The platform will also provide critical analysis of the advantages and unintended consequences of the 4IR, while providing the ability to converge technological capabilities and applications, and the establishment of technology innovation agencies.

Tenders would be made available to the private sector to sign up for partnerships, which Manamela said the department “strongly welcomes”.