By: Bloomberg     18th May 2022 One of the world’s biggest gold refineries will look to stop sourcing metal from mines that fail to meet standards on carbon emissions. MKS PAMP plans to curb emissions that come from its supply chain by 27.5% before the end of the decade, the company said in a statement Wednesday. As a result... →

By: Tasneem Bulbulia     18th May 2022 2022 drill programme at its Sanankoro gold project, in southern Mali, and CEO Bert Monro says the latest results from Zone B North once again show shallow oxide mineralisation of good widths and grade. Reverse circulation (RC) drilling highlights from Zone B North include 17 m at 2.85 g/t gold... →

By: Esmarie Iannucci     18th May 2022 Diversified miner South32 is expecting production volumes to grow by nearly 20% in the next financial year, compared with its 2021 production levels. CEO Graham Kerr told delegates at the Bank of America Global Metals, Mining & Steel Conference that the growth in output targeted for 2023 would... →

By: Donna Slater     17th May 2022 Egypt-focussed gold explorer Aton Resources’ Phase 2 drilling of the previously untested North Ridge site of the Rodruin prospect, which started in November 2021, has to date, resulted in gold mineralisation of 8.74 g/t and 29.4 g/t being discovered over 12 m. In 2018, Aton undertook a 50-hole... →

NUM shocked at decision to place Ubank under curatorship

By: Tasneem Bulbulia     17th May 2022 Trade union the National Union of Mineworkers (NUM) says it is “shocked and surprised” by Reserve Bank governor Lesetja Kganyago’s decision to place Ubank under curatorship. The union says this happened despite the Ubank’s board having committed on the night of May 16 that it would raise the... →

Laneway given approval for Georgetown plans

By: Esmarie Iannucci     17th May 2022 ASX-listed Laneway Resources has been granted environmental clearance to start processing Agate Creek ore at its Georgetown processing plant, in North Queensland. Laneway earlier this year acquired the Georgetown gold processing plant, along with an extensive portfolio of mining and exploration... → 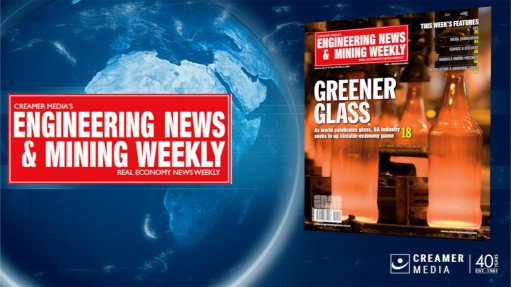 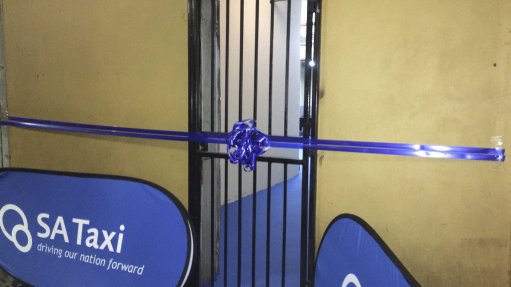 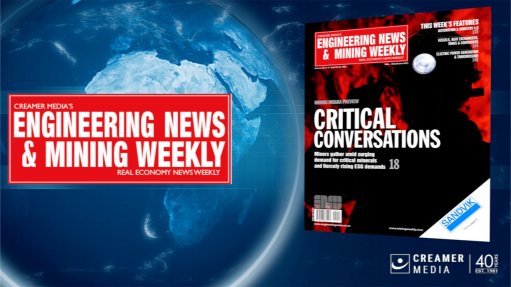