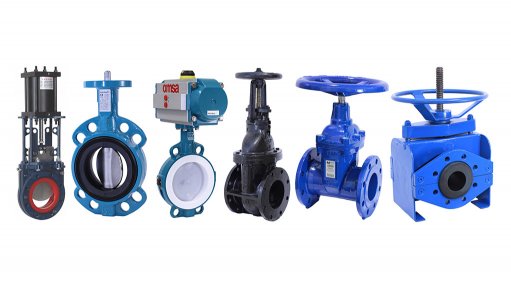 FPV VALVES RANGE Although the FPV valves range is newly launched, a lot of trial work and test applications have been undertaken over the course of the last 12 months at various customers’ mine sites in Africa 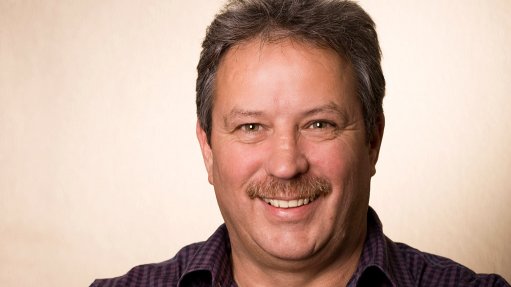 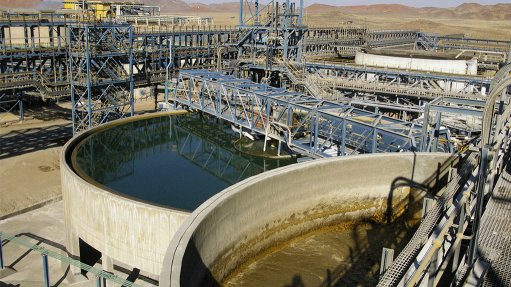 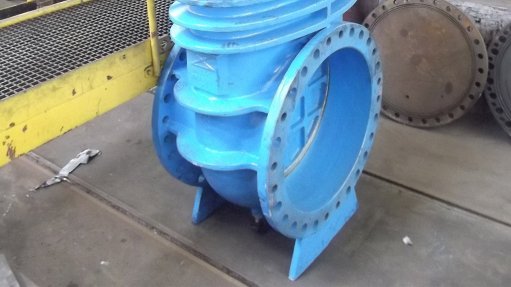 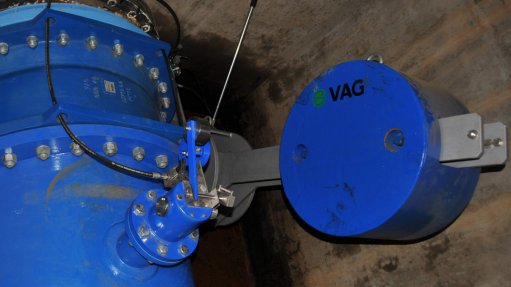 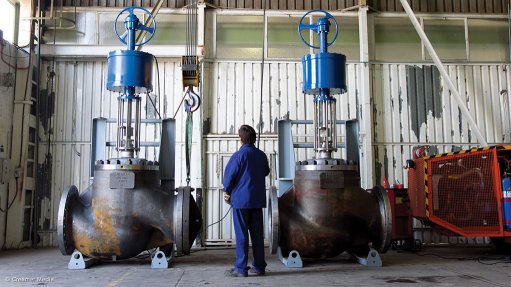 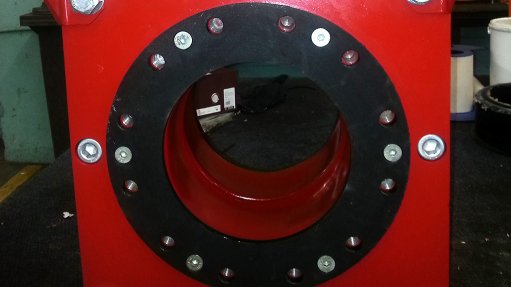 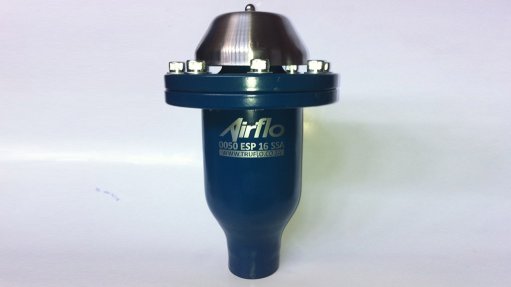 By: Yolandi Booyens     10th May 2013 There has not been any major advancement in air-valve technology since 1996 until the launching of AirFlo Variable Orifice technology, which challenges the acceptance of technology based on pedigree of age above advancement in technology, states valve and pipe manufacturer Rexus Trading MD... →

Company delivers its largest project yet

By: Yolandi Booyens     10th May 2013 Valve manufacturer Atval successfully delivered three 800 mm pinch valves – the largest valves of this type ever manufactured by Atval – to gold miner AngloGold Ashanti’s Siguiri mine, in the Republic of Guinea, in September 2012, enabling the miner to increase its ore processing from... →

10th May 2013 Global engineering and technology corporation Metso states that its corporate initiative to increase the number of its valves, certified to the most stringent environmental emissions standards, is on track. In 2012, numerous Neles metal-seated and Jamesbury soft-seated valve products, distributed... →

10th May 2013 Following three years of extensive research and development by valve manufacturer Dual Products International, the company has introduced a new range of urethane sleeves used in its slurry knife gate valves to the local market. The introduction is a collaboration between Dual Products and... →

By: Yolandi Booyens     10th May 2013 Engineering supplies specialist Incledon has completed supplying its range of ARI valves to the Sekuruweto Fothane bulk pipeline project, in Limpopo, which aims to ensure a sustainable water supply for the communities in the area. “It is also the largest-value air valve project supplied in... →

10th May 2013 In line with its aim to support all industries with a range of stock and supply energy, engineered products manufacturer Energy Valves, a division of engineering company Energy Engineered Products, will introduce a stock holding of duplex stainless steel Alloy 2205 and Alloy 20 valves to... →

By: Yolandi Booyens     10th May 2013 The Kriel coal-fired power station, in Mpumalanga, is waiting for an appropriate time to replace a faulty valve, which will require three 500 MW units to be taken off line. “Taking all three power-station units off the grid would cause a shortage of 1 500 MW of electricity, leading to inadequate... →

By: Anine Kilian     9th November 2012 Valve manufacturer PSV Mitech states that its general purpose globe control valves are useful in solving both complex and basic requirements. The standard PSV Mitech globe control valve can be used for many applications and offers high positioning accuracy and tight shut-off together with a... →

By: Anine Kilian     9th November 2012 The Valve and Actuator Manufacturers Cluster of South Africa (Vamcosa), which was formed in July last year, plans to start an enterprise development fund to enable it to set up a machine shop or foundry to make a contribution to skills development within companies that supply the local valves... →

By: Anine Kilian     9th November 2012 Water is considered a scarce resource and many African countries are facing challenges in providing growing populations with adequate and sustainable water. There are high levels of unaccounted for water (UFW) in cities on the continent. “The solution to the water scarcity problem lies in... →

11th May 2012 Fluid handling systems and equipment manufacturer Alfa Laval offers a new valve control unit that consists of an integrated automation unit and actuator, enabling simple control and operation of valves, and eliminating the need for separate automation units. →

By: Reggie Sikhakhane     11th May 2012 The future looks promising for the global valves industry, says Valve World Expo 2012 director Friedrich-Georg Kehrer, stating that there is significant potential for growth in markets such as the energy sector, from which the valves industry is set to profit. →

By: Reggie Sikhakhane     11th May 2012 Local demand for water infrastructure is growing and, if it is to be met, will require the roll-out of large water delivery projects, says water treatment and distribution solutions provider VAG-Valves South Africa manager Hennie de Meyer. →