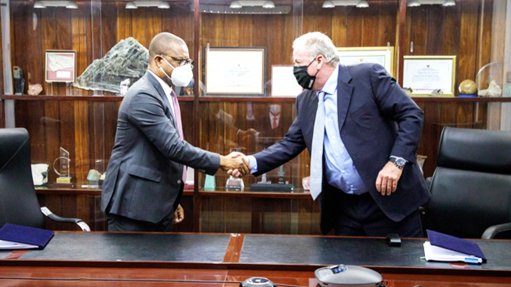 By: Reuters     15th December 2021 The British government will remove all 11 countries from its Covid-19 travel red list from Wednesday because there is now community transmission of Omicron in Britain, Health Secretary Sajid Javid told parliament. The new Omicron variant was first detected in southern Africa and Hong Kong. The... →

By: Schalk Burger     10th December 2021 A 48-hour flash survey by the Southern African German Chamber of Commerce and Industry (AHK Southern Africa) shows that 75% of the respondents, which are members of the chamber, indicated that staff or project personnel are required to travel to the European Union (EU), Germany or South Africa... →

By: Thabi Madiba     29th November 2021 Health Minister Dr Joe Phaahla said citizens can be confident that in a matter of days and weeks health department’s scientists will have gotten to the bottom of the Covid-19 Omicron variant. Phaahla reiterated President Cyril Rampahosa’s message on Sunday evening, when he said the best weapon to... → 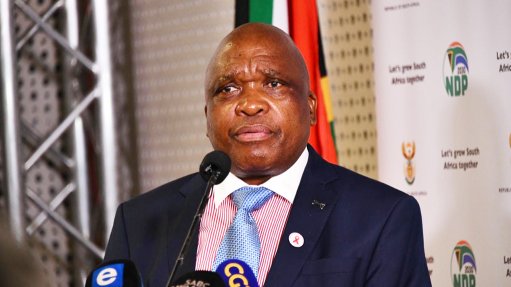 By: Schalk Burger     29th November 2021 Business association Business Leadership South Africa (BLSA) has warned that the Covid-19 Omicron variant could have a significant impact on the South African tourism industry. President Cyril Ramaphosa in a November 28 address to the nation signalled the importance of vaccine mandates and... →

By: Marleny Arnoldi     26th November 2021 Various tourism entities have expressed their concern over the UK’s “knee-jerk” reaction to institute a temporary red list ban on six African countries, including South Africa. Following announcements on November 25 that a new Covid-19 variant called B1.1.529 has been identified in Botswana,... →

By: Yvonne Silaule     18th November 2021 The Eastern Cape Parks and Tourism Agency (ECPTA) has partnered with the Eastern Cape Liquor Board (ECLB) for the launch of the Eastern Cape Craft Brewing, Distilling & Wine route. The route will offer a tourism experience including visits to several Eastern Cape breweries and distillers based in... →

By: Yvonne Silaule     15th November 2021 President Cyril Ramaphosa on Friday led a district development model (DDM) visit to the Ugu district, in KwaZulu-Natal, to assess the development of the Eastern Seaboard traversing the KwaZulu-Natal and Eastern Cape provinces along a 600 km stretch between the eThekwini and Buffalo City metros.... → 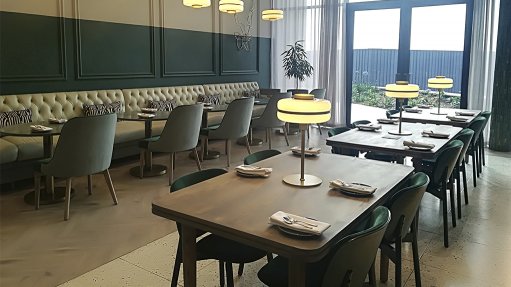 By: Yvonne Silaule     13th October 2021 Tourism Minister Lindiwe Sisulu on October 12 unveiled Destination South Africa’s Global Advocacy Programme to ramp up advocacy efforts in key source markets around the world. The programme was initiated by the Department of Tourism, South African Tourism and the Tourism Business Council of South... →

By: Yvonne Silaule     1st October 2021 The Department of Tourism (DoT) has called for eligible enterprises to apply for funding under the Tourism Transformation Fund (TTF) and the Green Tourism Incentive Programme (GTIP), from October 1. The TTF is a dedicated capital investment mechanism that was developed to drive transformation in... → 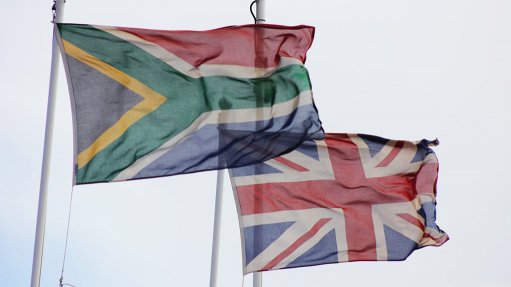 By: Schalk Burger     28th September 2021 Distressed tourism businesses and operators in KwaZulu-Natal will get another chance to apply for financial assistance after the second phase of the R20-million Tourism Relief Fund was opened on September 27, the KwaZulu-Natal Department of Economic Development, Tourism and Environmental Affairs... →

By: Marleny Arnoldi     20th September 2021 In this week’s Business Leadership South Africa (BLSA) newsletter, CEO Busi Mavuso bemoans the UK authorities’ decision to keep South Africa on the “red list” for travellers. The UK imposed a traffic light system to determine the correct Covid-19 precautions related to travellers, which is... → 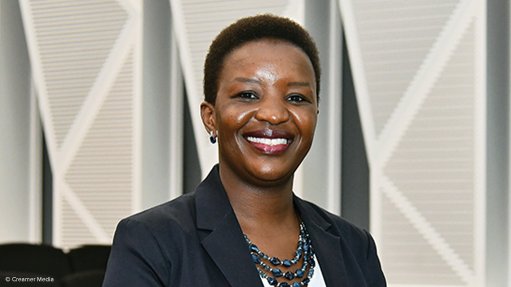 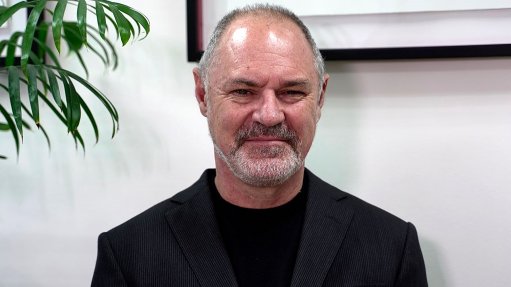 By: Tasneem Bulbulia     31st May 2021 Tourism Minister Mmamoloko Kubayi-Ngubane on May 31 provided an update on the Tourism Equity Fund (TEF), saying the department intends to defend the matter in court. The R1.2-billion fund was launched in January as part of the implementation of the commitments made during the State of the Nation... →