By: Tasneem Bulbulia     7th September 2020 The Competition Tribunal has dismissed a case of alleged cartel conduct against processed frozen foods company Irvin & Johnson (I&J) owing to a lack of evidence. The Competition Commission had accused I&J and beef processing company Karan Beef of allegedly dividing markets in the supply of... →

By: Simone Liedtke     2nd September 2020 Mergers and acquisitions (M&As) and joint ventures (JVs) are expected to continue over the next 12 months, but some changes to usual due diligence process might be needed. In a Mines and Money-hosted webinar and panel discussion on September 2, Harvey Law Group foreign registered lawyer Amelia... →

By: Tasneem Bulbulia     26th August 2020 There has been slow progress on the Covid-19 Business Interruption claims process ahead of the September 1 court case, specialist loss adjustment firm Insurance Claims Africa (ICA) noted during a webinar on August 26. The company is representing more than 700 clients in the tourism and... →

By: Donna Slater     3rd August 2020 State-owned power utility Eskom and the Special Investigating Unit (SIU) on August 3 issued summonses in the North Gauteng High Court to recover funds from former Eskom executives, board members and members of the Gupta family and their associates, as well as others. "The funds were lost in a... → 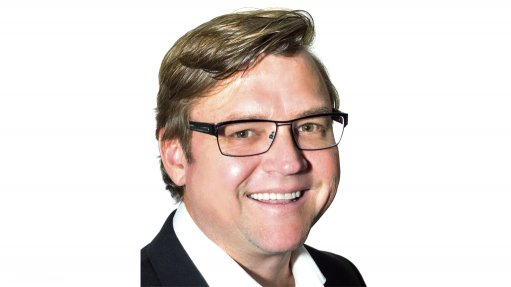 Court ruling goes against insurers on Covid-19 claims, but they remain stubborn

CoJ council has until Friday to approve budget

By: Sane Dhlamini     6th July 2020 Gauteng Cooperative Governance MEC Lebogang Maile has urged  the City of Johannesburg Municipal Council to put the interest of the residents of the City first following its failure to approve an annual budget for the start of the municipal financial year 2020/21. The Gauteng Provincial Executive... → 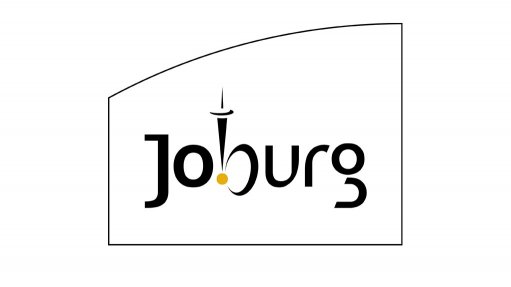 By: Tasneem Bulbulia     3rd July 2020 The Competition Tribunal has confirmed two further consent agreements relating to Covid-19 excessive pricing complaints. This brings the total number of consent agreements, confirmed as orders of the tribunal since April to 20. →

Time has come for all stakeholders to uplift South Africa’s youth, says PwC

By: Donna Slater     10th June 2020 South Africa’s lockdown restrictions are easing in the wake of the Covid-19 pandemic, but its impact on the economy will be long-lasting and challenging, and it remains an important time for business, government, educators, nongovernment organisations and other stakeholders to uplift the... →

By: Donna Slater     8th June 2020 Following allegations of impropriety in the awarding of security-related tenders, and a disciplinary inquiry, the Passenger Rail Agency of South Africa (PRASA) has dismissed four senior officials in its protection services department, who have been found guilty of alleged procurement... →

Concrete batchers training in the works

By: Mamaili Mamaila     5th June 2020 The Concrete Institute’s (TCI’s) School of Concrete Technology is planning to offer a special one-day course for concrete batchers and batch plant staff in the second half of 2020. → 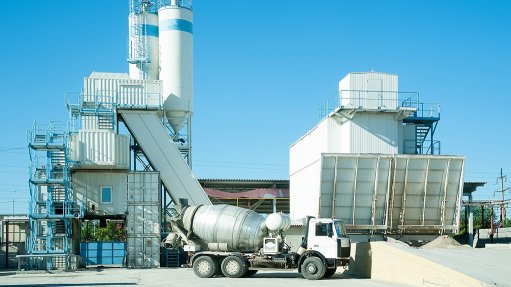 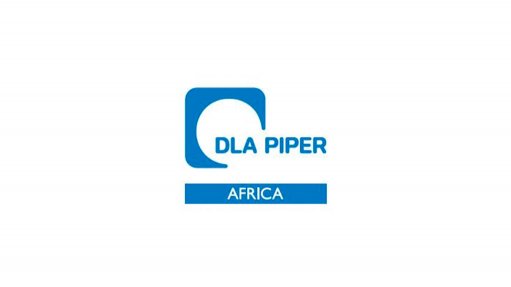 By: Sane Dhlamini     1st June 2020 Law firm Bowmans has expanded its services to Malawi and Zambia despite the coronavirus (Covid-19) pandemic that is crippling the world economy. The announcement comes less than a year after it announced it was opening a new office in Mauritius and entering into an alliance with Assefa &... → 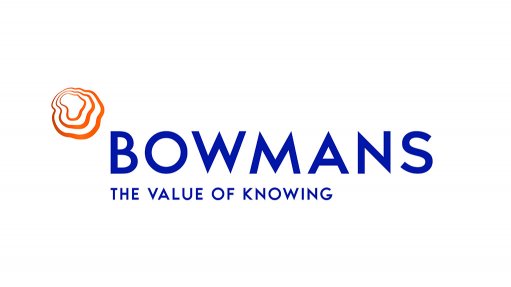 By: Donna Slater     22nd May 2020 The Competition Tribunal has approved a consent agreement relating to the alleged excessive pricing of face masks in the context of Covid-19, with two related companies to jointly pay an administrative penalty of R1.5-million.  The companies, Sicuro Safety and Hennox Supplies, have also... →

By: Tasneem Bulbulia     7th May 2020 The Competition Tribunal has approved two more consent agreements with a company accused by the Competition Commission of charging excessive prices for essential products. The Van Heerden Pharmacy Group has agreed to pay a R30 000 settlement and to make a further donation to the national... →

By: Tasneem Bulbulia     4th May 2020 A supplier of fresh produce in Kempton Park, Gauteng, has agreed to donate hand sanitisers to the Tembisa Provincial Hospital, after having been accused by the Competition Commission of charging excessive prices for hand sanitisers. In a consent agreement entered into with the commission,... →

By: Tasneem Bulbulia     30th April 2020 The national coronavirus-related lockdown has put many companies into financial distress, but recent notices from the Companies and Intellectual Property Commission (CIPC) are delaying the business rescue process and, in fact, fall to be set aside on review, says law firm Knowles Husain Lindsay.... →

By: Tasneem Bulbulia     24th April 2020 Businesses in South Africa face a heightened risk of cybercrimes owing to the Covid-19 pandemic and subsequent lockdown, but there are several measures that they can undertake to mitigate this and there is legislative regulation to assist. Speaking on April 24 during a webinar hosted by law firm... →

By: Simone Liedtke     23rd April 2020 In line with President Cyril Ramaphosa’s address to the nation on April 21, Finance Minister Tito Mboweni has provided more detail on the second set of tax measures aimed at assisting individuals and businesses through the pandemic. The statement from the National Treasury states that it... →

Eskom clears COO of all wrongdoing

By: Donna Slater     15th April 2020 After being accused by a fellow employee of corruption, conflict of interest, dishonesty and abuse of power, power utility Eskom COO Jan Oberholzer has been cleared of all allegations by an external Senior Counsel. The complainant made the numerous accusations against Oberholzer in March through... → 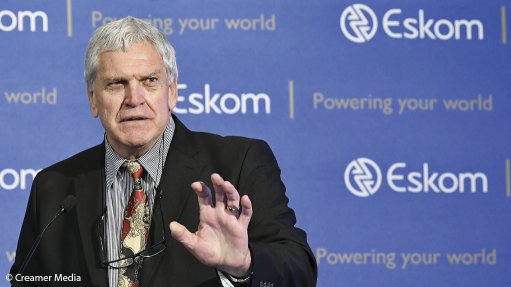 By: Donna Slater     14th April 2020 The Covid-19 pandemic has resulted in many countries adopting extraordinary, and sometimes unprecedented, measures in an effort to contain, or at least slow the spread of the virus. In many instances, peoples' movement has been severely restricted and even monitored, resulting in new privacy... →

By: Donna Slater     7th April 2020 Many employers are waiting for greater clarity regarding unemployment benefits for their staff that have been temporarily laid off during the national lockdown, which is enforced from March 27 to April 16 to curb the spread of Covid-19, according to business law firm Cliffe Dekker Hofmeyr (CDH).... → 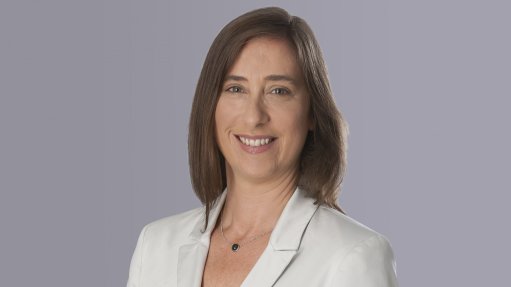 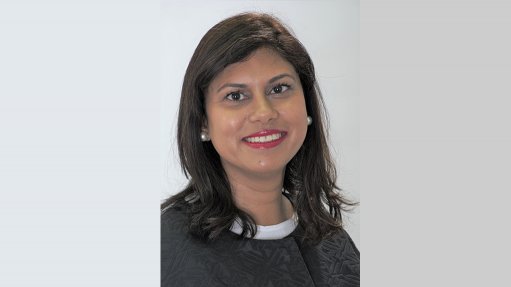 NIKITA LALLA There is an abundance of talking without timeous, practical implementation 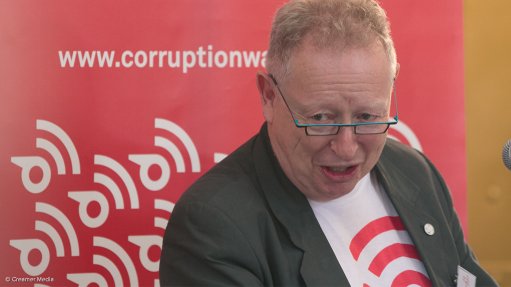 By: Rebecca Campbell     20th March 2020 The Department of Public Enterprises (DPE) has expressed, in a statement, its concern about the direction that the business rescue process for State-owned regional airline SA Express was taking. “[T]he Business Rescue Practitioners [BRPs] are planning to ‘ground’ the airline without first... → 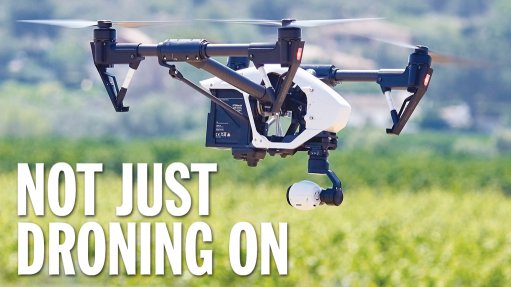 By: Tasneem Bulbulia     13th March 2020 With gold prices surging to seven-year highs, it is seemingly a good time to be in the industry. In South Africa, however, the recovery has coincided with, and is being tainted by, a surge in so-called 'gold raids', characterised by heavily armed intruders targeting mining companies and smelt... → 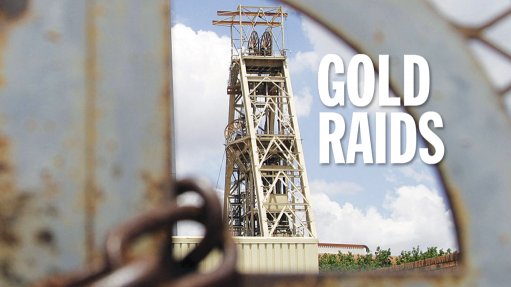 By: Rebecca Campbell     7th February 2020 State-owned regional airline SA Express has reacted strongly to the ruling by the Johannesburg High Court on Thursday that it be placed in business rescue. The airline stated in a press release on Friday that it was seeking further legal advice on the matter. The company headed its release “SA... → 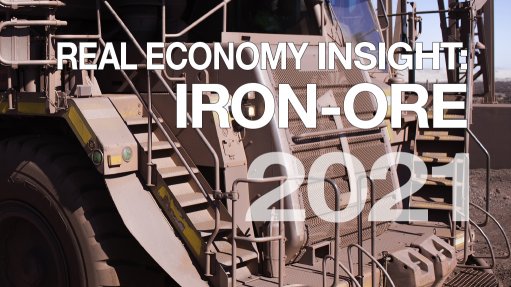