By: Theresa Bhowan-Rajah     10th December 2021 Renewable power generation company Lekela Power says its projects have grown from the 80 MW produced from wind farms in Noupoort, in the Northern Cape of South Africa, in 2016, to more than 1 GW. “In South Africa, through the various rounds of the Renewable Energy Independent Power Producer... → 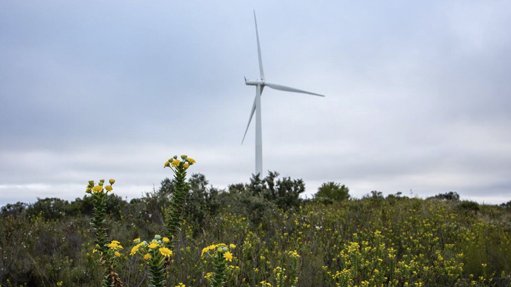 CLEAN BLOWING Wind and solar power bids weighted an average bid price for this round at R473.94/MWh, indicating the affordability of green electricity

10th December 2021 Global wind and solar company Mainstream Renewable Power (RP) announced in October that 12 of its projects have won preferred bidder status in round five of South Africa’s Renewable Energy Independent Power Producer Procurement Programme (REIPPPP). The wind and solar projects, which have a total... → 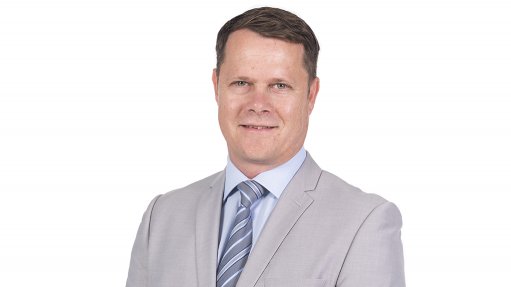 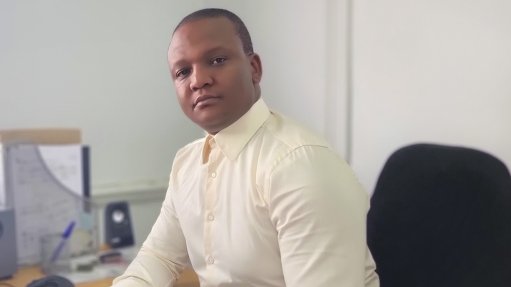 For more features news click on the feature library