Brewing by-product put to good use

By: Bruce Montiea     13th November 2015 While most breweries dispose of any waste produced through their brewing processes by selling it to livestock farmers – or buying their own livestock to feed their waste to – Boksburg-based brewery Just Brewing Company donates its waste to a local park and petting zoo, which use it as feed for... → 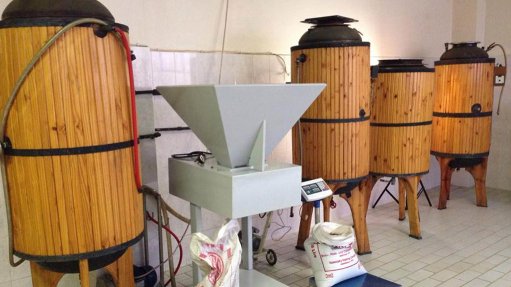 DISTILLATION PROCESS Brewing produces waste that can be reused

By: Bruce Montiea     13th November 2015 Being the first brewery to open in the Western Cape’s Worcester region, at the Klipbokkop Mountain Reserve, has benefited local brewery Mountain Brewing Company (MBco) significantly, as it is now able to access an “untouched” natural spring situated 600 m from the brewery, says Klipbokkop... → 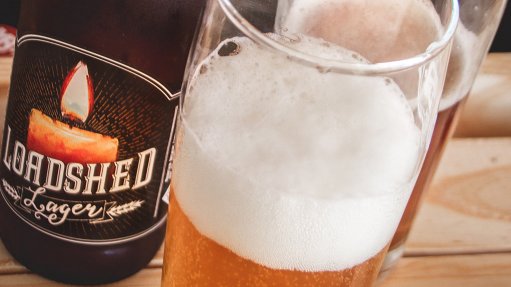 13th November 2015 The World Wide Fund for Nature South Africa (WWF) Sustainable Agriculture Programme maintains the importance of healthy, functioning ecosystems in South Africa’s farmlands, including in the production of wine and associated fruit. The programme, which sustainable banking-focused financial... → 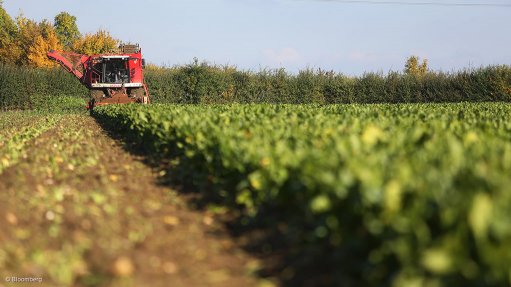 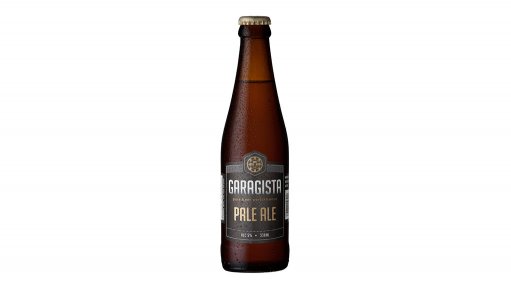 13th November 2015 Industrial-strength pumps manufacturer and distributor Verder now offers a new, FDA-approved high-pressure, double-acting diaphragm pump, suitable for applications where the discharge pressure is higher than the available compressed air pressure, and for filter-press applications in the brewery... → 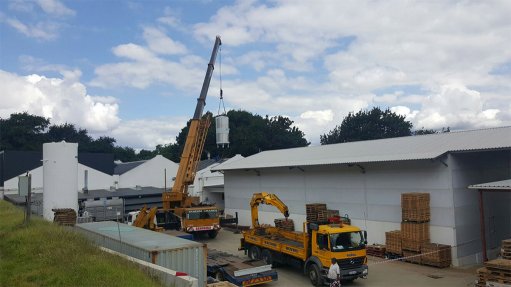 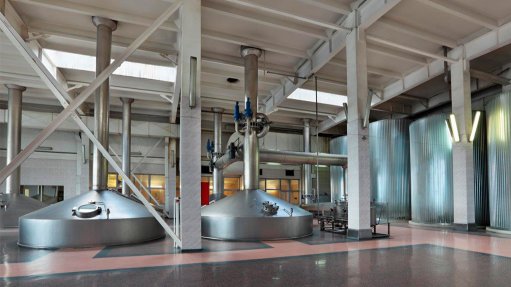 By: David Oliveira     14th November 2014 The winners of this year’s Nedbank Green Wine Awards were announced at Cape Town-based Myoga restaurant last month. The awards honour wine farmers who endeavour to reduce the impact of farming on their land and farm more sustainably. Sixteen top achievers were announced at the function, with the... → 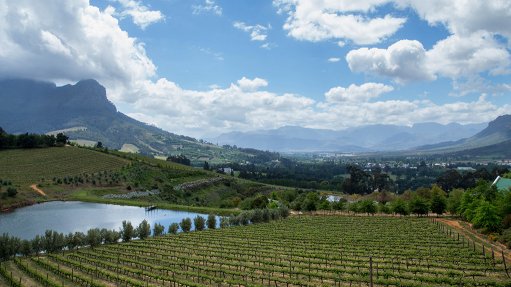 Measurement and control of alcohol imperative to distillation process

By: Anine Kilian     15th November 2013 Rapid and accurate in-line measurement of alcohol is importantin the distilling industry to ensure successful and profitable management of the process. This applies equally to modern and traditional plants, particularly in the current economic climate states liquid concentration and density... →

Bill will not curb alcohol abuse in SA

By: Anine Kilian     15th November 2013 Economic consultation firm Econometrix completed a study regarding the Control of Marketing of Alcohol Beverages Bill and found contradictory evidence of the results of the country’s proposed alcohol advertising ban. The study was conducted locally and internationally and was completed in February. →

By: Chantelle Kotze     16th November 2012 The world's second-largest brewer SABMiller has invested $16-million over the last 18 months in the expansion of its 50-year-old African beer brand, Chibuku, into six other countries on the African continent. This investment has enabled the brand to be sold in more than double the number of... →

By: Chantelle Kotze     16th November 2012 The Wine Industry Network for Expertise and Technology (Winetech), an organisation that coordinates research, training and technology transfer in the wine industry, hopes to form a steadfast partnership with sector education and training authorities (Setas), the Foodbev and AgriSeta to develop... →

By: Chantelle Kotze     16th November 2012 Since the launch of the South African craft beer e-commerce website and blog The League of Beers, in August, the business has expanded to include a beer-of-the-month club debit facility and a wider selection of craft beer. →

By: Sinette Goosen     11th November 2011 The decline in South African wine exports might cause the industry to contract, which will, in turn, result in jobs losses and less income to reinvest in wineries, vineyards and marketing, says nonprofit industry organisation Wines of South Africa communications manager Andre Morgenthal. →

By: Sinette Goosen     11th November 2011 Water and wastewater management company Talbot & Talbot reports that integrated reporting, as described in the King Code and Report on Governance in South Africa, or King III, is becoming the driving force behind a trend towards the more judicious use of natural resources, such as water and... →

11th November 2011 Local wine producer Nederburg Wines has become a member of the Biodiversity & Wine Initiative (BWI), a partnership between the South African wine industry and the conservation sector. →

By: Sinette Goosen     11th November 2011 Gauteng-based spray technology specialist Monitor Engineering reports that its newest range of fluid-driven spraying products will enable it to target the winery and brewery industry. →

SA wines have a place in Pan-Asian market

11th November 2011 South African wine producers should thoroughly research their individual potential markets in Asia and should avoid thinking of the region, which is home to 57 countries, as a homogenous entity, Master of Wine, and international wine judge and consultant to producers trading in Asian markets,... →

By: Sinette Goosen     11th November 2011 South Africa’s wine grape crop for this year increased slightly, albeit at lower levels than expected, owing to significant fluctuations in weather conditions, among other factors. →

12th November 2010 Gas company Afrox has introduced the Forane 427A, a new 100% hydrofluorocarbon blend offering a direct drop-in replacement solution for existing R-22 refrigerant installations across a broad spectrum of applications. This comes as the South African industry faces evertightening restrictions on... →

By: Tracy Hancock     12th November 2010 Nederburg winery is optimising its capacity to cope with increasing volumes of wine production, as it is experiencing a constant growth in demand, reports Nederburg red winemaker Wilhelm Pienaar.  The winery has undertaken upgrades to improve the management of time, speed, lower operational... →

By: Tracy Hancock     12th November 2010 Light weighting of glass bottles has become an important initiative in the winery industry worldwide in an attempt to reduce carbon footprints, and the costs of bottles and transport, explains environmental and sustainability consultants WSP Environment & Energy director Sean Doel. →

By: Tracy Hancock     12th November 2010 The wine industry is under pressure, mainly owing to the strong rand and the ongoing effects of the recession, says industry organisation Wines of South Africa (Wosa) communications director André Morgenthal. “The South African wine industry, which is struggling to recover as it experiences the... →

By: Tracy Hancock     12th November 2010 Brewer SABMiller’s Alrode brewery, in Alberton, east of Johannesburg, is spending about R1,5-million to improve its logistics, by constructing an additional bay, moving administrative functions from its main gate into the warehouse and installing a bay occupation system, which monitors throughput... →

12th November 2010 Breweries throughout the world are increasingly concerned about the by-products generated by their brewing activities, and about the environmental, profitability and legal issues surrounding these by-products, reports multinational engineering group Alfa Laval.  →

By: Petronel Smit     13th November 2009 The Industry Association for Responsible Alcohol Use (ARA) consultant Adrian Botha reports that, while a number of government entities have proposed the partial or complete ban on alcohol advertising, the ARA believes that there is no causal link between advertising and alcohol use and abuse. →