By: Donna Slater     5th June 2015 Energy solutions company Energy Partners is in the final stages of developing a real-time Web-based boiler monitoring system, which will monitor and report on various operational parameters of a boiler or a set of boilers. → 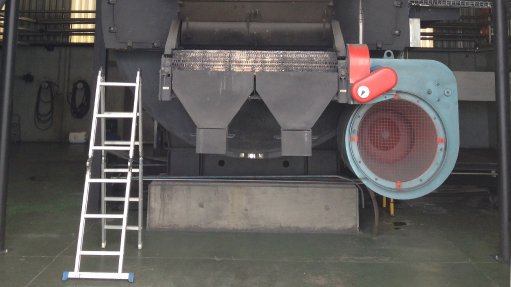 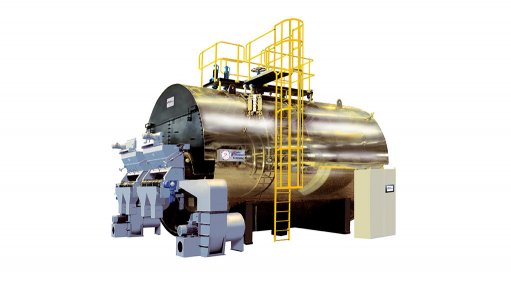 INDUSTRIAL BOILER John Thompson considers the supply, operation and maintenance of an energy plant and associated equipment as its core business 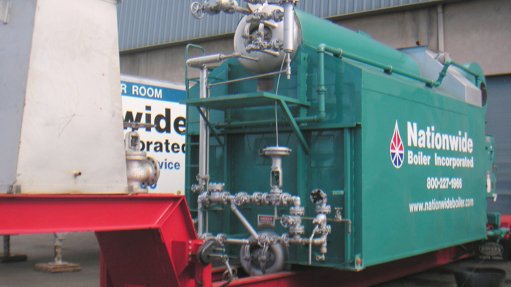 6th June 2014 Since the change by South Africa’s Department of Labour (DoL) from the Vessel Under Pressure Regulations to the Pressure Equipment Regulations in 2009, local boiler users, among other pressure vessel users, are now required to have a risk-based inspection (RBI) scheme in place if they exceed the... → 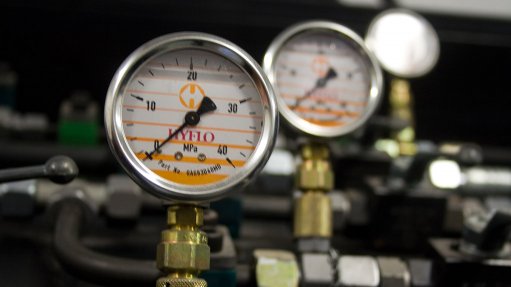 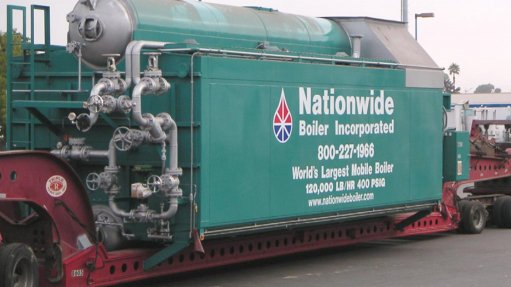 6th June 2014 A project to retrofit a biomass-fired boiler at the University of Iowa’s (UI’s) Oakdale Research Park campus in Coralville, Iowa received the 2013 Grand Place Award in the Energy Production category from the American Council of Engineering Companies (ACEC). → 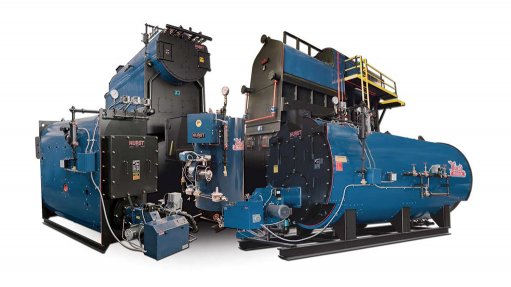 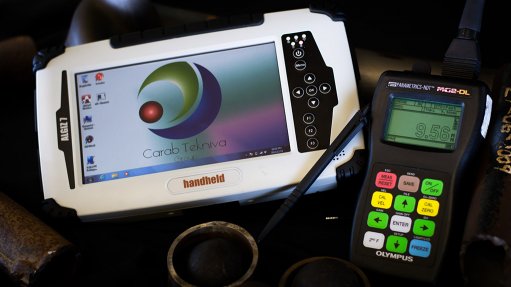 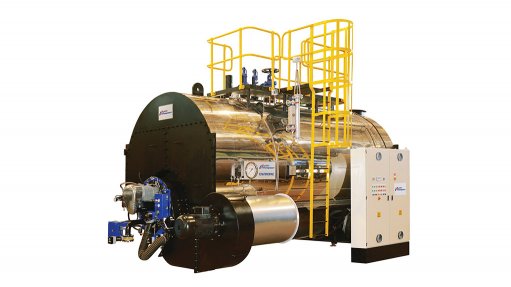 ENVIROPAC BOILER With the addition of a carbon monoxide sensor, the combustion controller can self-learn the ideal shape of the burner excess air curve 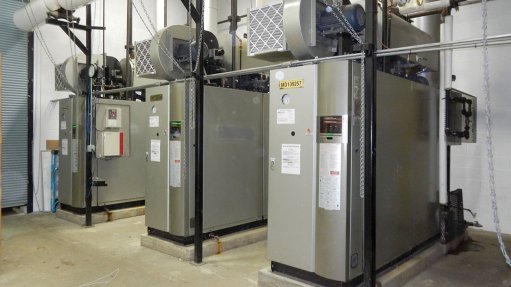 By: Donna Slater     6th June 2014 The popularity of coal-fired boilers is slowly losing momentum to the rise in cleaner burning fuels such as natural gas, according to heat generation company Steam Generation Africa. → 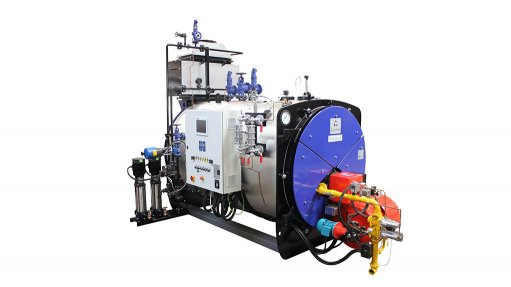 By: Zandile Mavuso     7th June 2013 The increasing conversion of existing coal-fired boilers to natural gas usage, owing to the changes in the price of natural gas, not only reduces emissions but also decreases boiler maintenance when compared with coal-fired boilers, says plant engineering and consulting company Carab Tekniva. →

By: Zandile Mavuso     7th June 2013 The high local-content requirements and the recent re-establishment of the boilers industry have not only brought about opportunities but also challenges. The most challenging of which relates to a reduction in productivity and the quality of boilers produced by the industry in South Africa,... →

By: Zandile Mavuso     7th June 2013 Projects worth about R30-million, aimed at improving the emission levels and energy efficiency at facilities across South Africa, are being undertaken by energy efficient combustion technologies company Combustion Technology.  →

By: Zandile Mavuso     7th June 2013 As the price of biomass fuels becomes more competitive with traditional fuels, such as coal, oil and gas, the demand for biomass-fired boilers is steadily increasing. Subsequently, this has created a growing need for the manufacturing of boilers for these cleaner and more sustainable fuels,... →

New oil- and gas-fired boilers made available to industry

7th June 2013 Steam and hot-water equipment supplier Allmech has introduced its new range of oil- and gas-fired three-pass boilers to the market. →

By: Sashnee Moodley     8th June 2012 Thermoprocessing solutions provider Talec Combustion will, this month, install a complete modular burner control system – the first of its kind in South Africa – for a major food manufacturer.  →