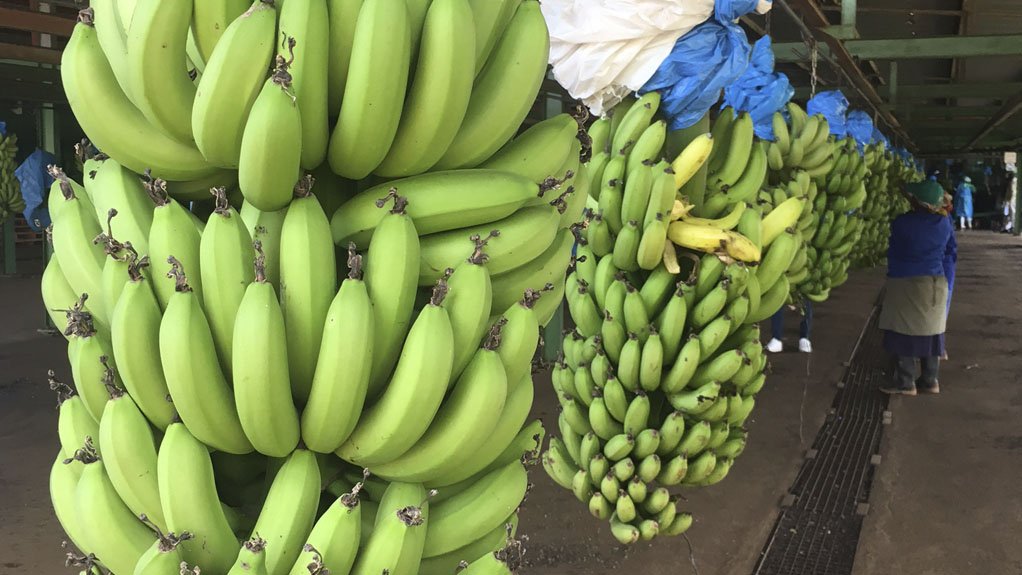 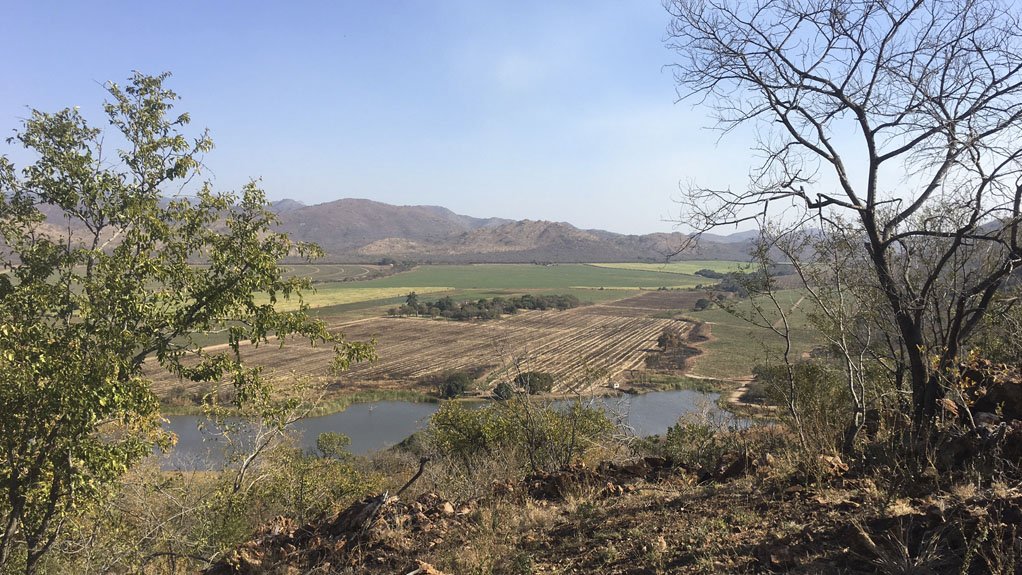 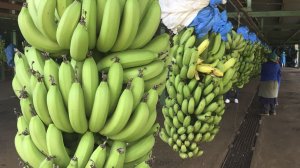 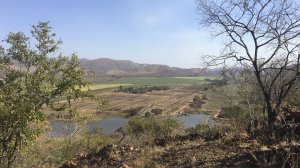 With the recent drought in Southern Africa compounding the unpredictable impact of climate change on food production, local farmers are converting to drip irrigation in an attempt to conserve water, using less to produce more, according to Crookes Brother’s Limited (CBL) MD Guy Clarke.

During a tour of CBL’s Mawecro and Mthayiza farms, in Mpumalanga, on Friday, Clarke described drip irrigation as a form of irrigation that saves water and fertiliser by allowing water to drip slowly to the roots of many different plants, either onto the soil surface or directly onto the root zone, through a network of valves, pipes, tubing and emitters.

“We need to intensify agriculture to get better yields with less water,” he said.

Clarke highlighted sub-Saharan Africa as one of the few areas in the world that still offers abundant, underutilised land and water resources for a substantial expansion of agricultural production to meet global food security needs.

“The drought that the sector has experienced in the last two years has had a huge impact on crop yields. Many dams ran dry, which worsened the impact,” he said.

To mitigate that, Clarke explained that most farmers have had to concentrate water on certain fields, resulting in the death of many crops.

“The big question mark right now is over the Western Cape, where 50% of South Africa’s exports come from. If it doesn’t rain sufficiently this winter, they will be in dire trouble,” he said.

Clarke further pointed out that climate change has had an impact on agriculture production globally, adding that extreme climatic events in the form of droughts, floods and hail storms have been felt through many parts of sub-Saharan Africa.

“In Zambia, for example, where [CBL has] farms, a lot of their electricity supply is hydropower based. They have had black-outs for extended periods, owing to droughts, which is crippling to an economy,” he noted.

Clarke highlighted that, with regions increasing in population, water resources would have to be used more carefully.

Another major challenge affecting South Africa’s agriculture sector, according to Clarke, is land transformation. He told Engineering New Online that the demand for land and rising expectations is putting a cloud over the sector, as people are less willing to invest under the current circumstances.

“It would help if there was a structured programme in place for transferring land. We are still under the old dispensation, it’s not practical or affordable,” he said.

The various JVs the company is involved with are economically effective and achieve government’s goals of transferring land without losing the benefit of production.

“Our JVs are hugely supportive of rural communities, which ties in with the National Development Plan’s Vision 2030, which stipulates that rural communities must be supported by agriculture,” he said.

Clarke pointed out that a common cause of failure in land reform projects has been a lack of support for  the new land owners once they take possession of the land.

“By providing strong support for the Mawecro and Mthayiza JVs, we expect to see continued, long-term sustainable economic benefits. It will be a long process but it gives the rural community an economic backbone that will eventually translate into a greater contribution to South Africa’s economy.