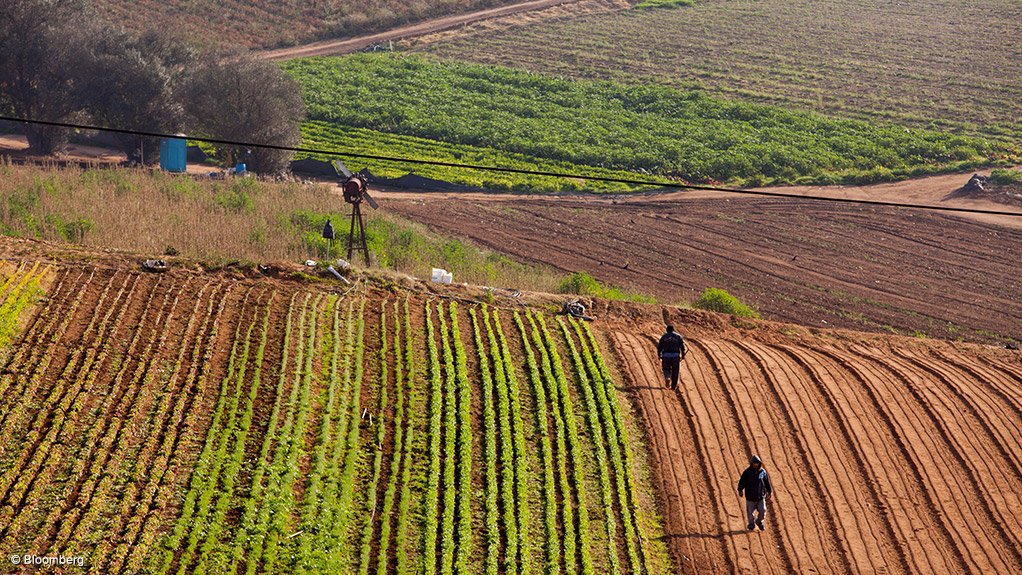 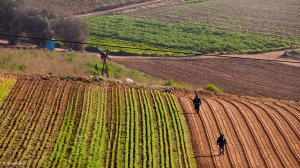 Agriprofessionals play a vital role in ensuring that the produce on shop shelves and delivered to outlets across the world, is of a high standard, helping to grow the agriculture sector and build a sustainable economic future, says Western Cape Minister of Economic Opportunities Alan Winde.

He this week officially launched the search for the 2015 Farmworker of the Year, an event aimed at honouring excellence in the agriculture sector.

The event, which was cosponsored by the Western Cape Department of Agriculture and Shoprite, had seen more than 6 000 agriculture employees enter since 2002.

Since walking away with a prize, 2014 winner, Jerome Thompson, a manager at a farm in Kanonkop, said he had had a busy schedule.

“Residents in my area recognise me and people turn to me for advice. My goal is to start my own business. I also want to make a real difference in my area and would like to start a centre for development,” said Thompson, who beat out stiff competition from more than 1 000 entrants in 15 regions.

Part of his win included a cash prize and an overseas trip, and, as such, Thompson would be travelling to France to meet with agribusinesses in the next few months.