Wave of innovation for infrastructure development

Wave of innovation for infrastructure development 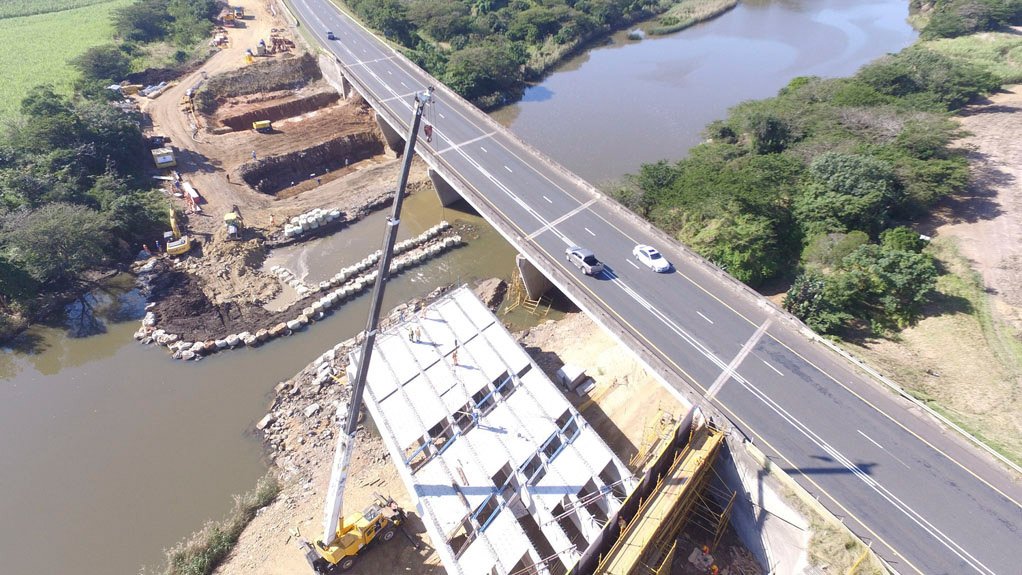 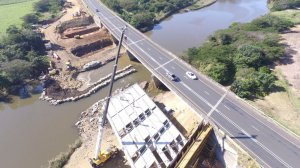 With business spend in Africa predicted to grow from $2.6-trillion in 2015 to $3.5-trillion by 2025, wholly black-owned construction group Concor Construction believes that this trend will redefine urban areas and cities, triggering the need for rapid infrastructure development and services.

“With predicted output growth on the continent at 3.6%, the need for young entrepreneurs who are focused on inter-country trade in Africa cannot be emphasised enough. Inter-country trade between member countries in the European Union accounts for 80% of its trade, while in Africa inter-country trade is currently at around 16%. This is an important statistic for understanding how the predicted increase in business spend should be focused. As Africans, we need to plan with a focus on sustainability,” says Concor Construction group business development executive Natasia McMahon.

She explains that migration from rural areas to cities amid constraints on infrastructure, such as water, transport, electricity and housing, while presenting its own challenges with additional pressure on already aged and strained infrastructure, also presents an opportunity for developers to generate innovative ideas to create smart and greener cities.

“One of the major challenges is that yearly investment of $150-billion is required to close Africa’s infrastructure gap. Until this is done, the inadequate infrastructure on the continent will continue to impede economic growth as it impacts on business productivity.”

She mentions that, fortunately, financial institutions from South Africa and other international countries have come on board to provide risk funding for projects that need to be developed.

McMahon says one of the prerequisites for risk funding is a quality project preparation report, which means that, when the project is executed, it will be a success, as all risks would have been assessed by the funding institutions.

McMahon also believes that, if governments can prioritise project preparation, there will be a constant and efficient roll-out of projects to meet infrastructure demand.

Moreover, McMahon highlights that development focus should be on what the wave of the future is. “We have been replacing and rebuilding the same old infrastructure; however, this can be done in an innovative way. This is the opportunity that migration presents.”

However, she warns that, for rail, road and other infrastructure, plans should be made for routine and scheduled maintenance, and this will make people realise how important the infrastructure is and encourage them to start taking care of it “There is a lot of deteriorating infrastructure on the continent, we need to start making maintenance a priority to avoid paying enormous infrastructure rehabilitation costs.”

McMahon says shutdowns happen globally for power, rail, roads and other major infrastructure and, if they are adequately planned and people are informed, citizens will become accustomed to it. “When, for example, State-owned power utility Eskom has shutdowns, we complained because we were not used to it.”

McMahon says some of the leading construction companies that have built iconic infrastructure across the continent are ‘collapsing’ because of the slowdown, withdrawal and deferrals of projects locally and increased competition in the market, where small and medium-sized companies are emerging and becoming innovative and inclusive.

She also notes that Chinese construction companies are entering the market, with massive balance sheets and aggressively driving down costs, which is putting pressure on margins for local companies.

“As Concor, we are using our values of care and agility in our approach locally and on the continent. We want to work with governments and municipalities to meet their mandates for infrastructure delivery.”

She explains that Southern, East and West Africa remain Concor’s key region for expansion because of the ease of doing business and the alignment of infrastructure development opportunities to Concor’s capabilities. McMahon notes that the region is ranked highly according to World Bank standards, and it has all the criteria for a construction company like Concor that is looking to expand its footprint on the continent.

“Our strategy is not to go into a country and do one project, but to stay in that country and contribute meaningfully to its development and become part of stimulating its eco- nomic growth,” McMahon concludes.