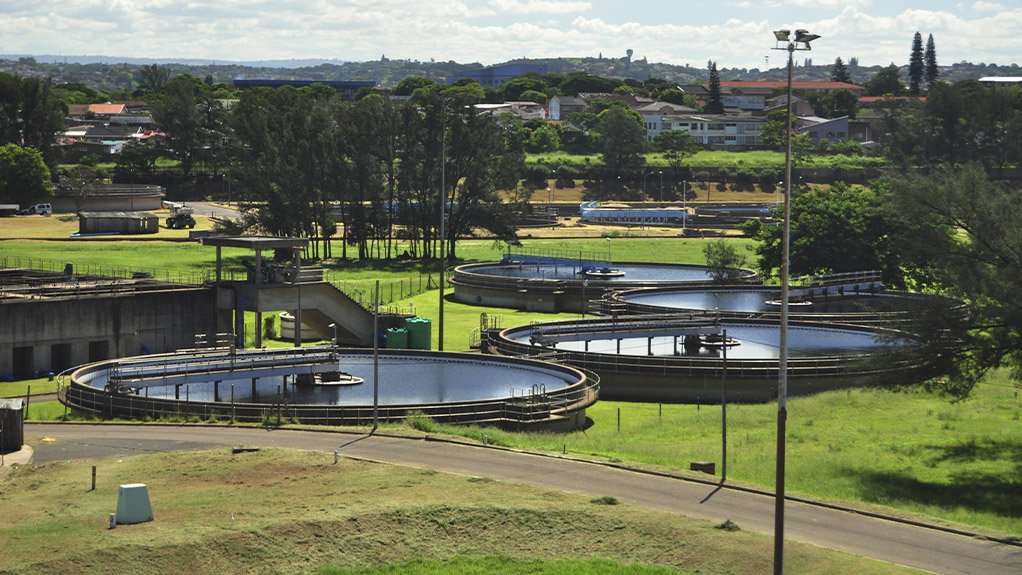 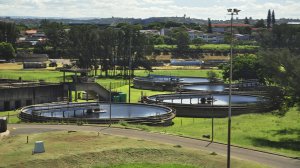 However, public–private partnerships (PPPs) in this sector have yet to blossom to their full potential.

He states that it is important to remove barriers to PPPs.

“Many industrial companies in South Africa are already using water recycling technologies to reuse their process water cycle. “In minimising their water bill, these companies have been able to optimise production costs, while reducing environmental footprint, to improve business performance,” he says.

There exists significant scope to upscale such processes in South Africa, with both an abundant supply of treatable effluent in the form of municipal wastewater, as well as large, concentrated industrial basins with suitable process water demands.

The effectiveness of such a scheme is demonstrated by the Veolia-built and operated Durban Water Recycling Project, which recycles 47.5-million litres of municipal sewage a day to a near-potable standard for direct reuse by crude oil refinery Sapref and packaging and paper group Mondi Paper.

These companies benefit not just from a more than 60% saving in water tariffs, but also significantly enhanced security of supply from drought. The benefits to the city are similarly immense, the company says.

“At capacity, the plant reduces the city’s water consumption by 7%; the volume of potable water saved each day can be redistributed to 220 000 households. “It has also therefore delayed capital investment requirements for future bulk potable water supply infrastructure, as well as for expanding marine outfall pipeline capacity.”

It has also created a long-term revenue stream from a levy raised on the production of recycled water and reduced the city’s operating costs, with the subsequent reduced cost of water services to Durban’s citizens.

And beyond its economic, social and environmental benefits, the Department of Water Resources (DWR) project remains a model of success for PPPs in Africa’s water and sanitation sectors.

With greater financial pressure on both industry and municipalities to do more with less, there is great potential to replicate such a PPP in many other towns and cities across South Africa, says Braybrooke.

Yet doing so requires overcoming several barriers, namely: greater buy-in from government to direct water reuse for industrial consumption; ensuring the wastewater treatment plants are equipped with modern, effective technologies, such as Veolia’s membrane bioreactor technology; sensitising the public to this long-term water security guarantee; where financing is a challenge, duplicating the DWR PPP, in which a consortium of investors provided capital layout, with no cost to the city.

Government has acknowledged that it needs the support of the private sector to meet its infrastructure funding requirements. A proven technology portfolio for water reuse is creating an abundance of potentially economically viable applications.

“At a time when government and business need to optimise their spend, let’s work together to identify the economic opportunities of wastewater reuse relationships between municipalities and industry across South Africa,” he concludes.