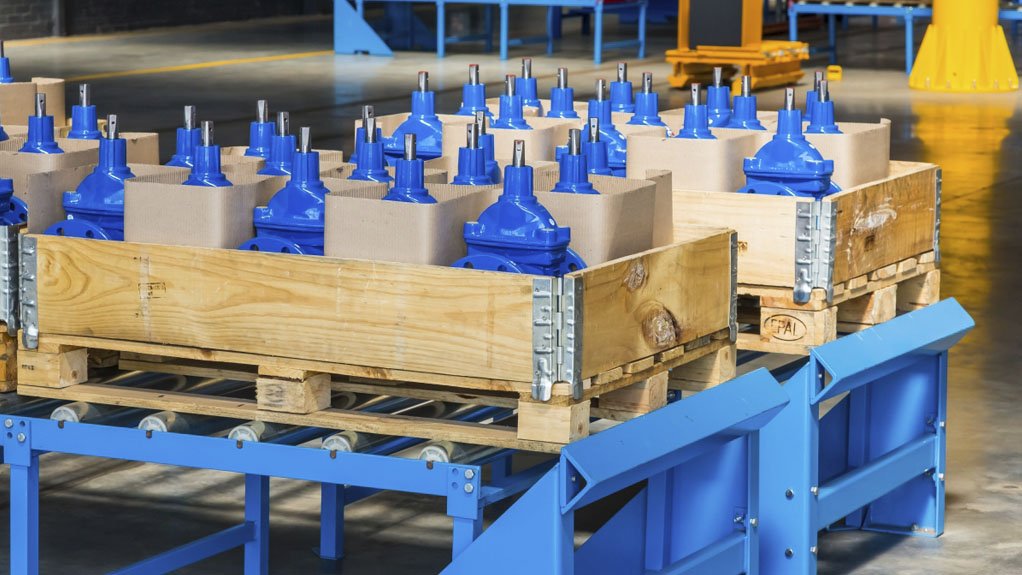 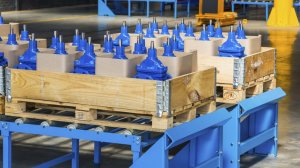 Citing the drought conditions in the Western Cape, he notes that the current drought cycle was forecast some years ago and that more pre-emptive and mitigative actions should have been taken sooner, in terms of not only driving awareness to save water and employing water restrictions but also investing in alternative supplies of water.

“Now the Cape Town City Council is under immense pressure to strictly manage what resources remain,” he says. However, Van der Walt explains that this is not a phenomenon confined to the Western Cape, as the province is one of six Mediterranean-classified areas globally that is experiencing huge drought patterns with significant below-average rainfall.

Such drought cycles, he notes, can last for years and it is, therefore, imperative that steps are taken to secure alternative water sources in the short term and more resilience in the long term to mitigate future potential water crises in the region.

Van der Walt notes that, at the end of 2017, dams in the Western Cape were between 36% and 38% full – compared with about 68% in 2016 – and the water levels have dropped further with warm temperatures and little rain in the region over the summer months, to date.

Subsequently, the Cape Town City Council has faced the difficult task of trying to restore some balance, and its current efforts must be commended.

He further notes that the council, for instance, has planned to spend more than R3.3-billion on investing in urgent alternative water supply projects to remedy the emergency situation and secure resources in the region for the future.

“However, it will take at least a year before the region will feel the difference of these contributions,” he comments. In addition, Van der Walt explains that the new build projects under way – as part of this emergency plan – are focused in three possible supply streams – drilling for groundwater, recycling of wastewater and the desalination of seawater.

For instance, Van der Walt explains that currently only 9% of wastewater is being recycled in Cape Town specifically, but that a city like Windhoek, in Namibia, is totally run on recycled water.

Similarly, he notes that Dubai – which is the largest city in the United Arab Emirates – runs on desalinated water.

“If we look at these two prime examples, we can recognise the potential to increase the capacities of these alternative water supplies on a much larger scale,” he enthuses.

Parallel to these new project investments, Van der Walt notes that the council is investigating advance leak- and pressure-detection technology to improve nonrevenue water management within the region.

However, he warns that one of the biggest challenges within the industry remains to keep water consumption as low as possible.

To address this, Van der Walt notes that the Cape Town City Council continues to monitor consumption patterns and has already sent warning letters to about 50 000 households which are using excessive amounts of water.

The city, he adds, is rolling out a project to install 7 000 smart meters, specifically at users with a history of excessively high-water usage, which will provide a more accurate assessment of and control over water use. “Even once the alternative water supplies are on board, it will take some time for the natural and economic eco- systems to make a full recovery. Every business and residential property owner, therefore, should at the very least be contributing to the effort of reducing water consumption and use,” he notes.

He adds that businesses and residential property owners can also increase their preservation efforts by investing in off-grid solutions for harvesting rain and grey water on their premises.

“As we head into a dry summer, every drop spared counts,” Van der Walt concludes.