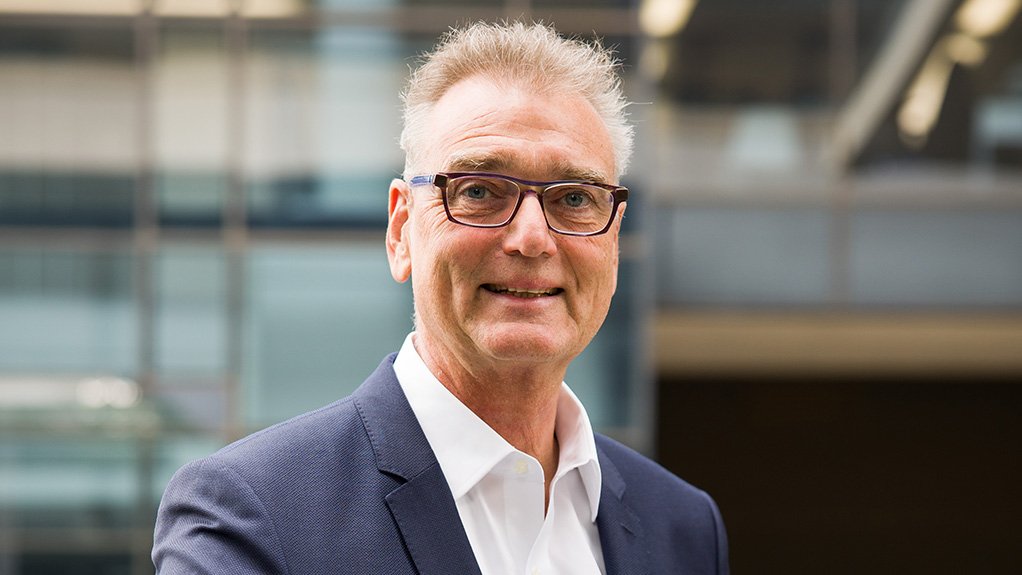 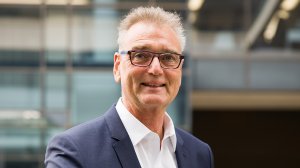 Milz has occupied various positions across the Volkswagen Group since 1997, in a career spanning Germany, the US, the Middle East and Russia.

Prior to joining VWSA, he held the title of director of Volkswagen Passenger Cars in Russia and the Commonwealth of Independent States (CIS) countries.

Milz’s appointment follows the retirement of Mike Glendinning, who served as VWSA sales and marketing director between 2018 and 2021.

Glendinning spent 37 years with Volkswagen, having joined VWSA as a graduate trainee in 1985.