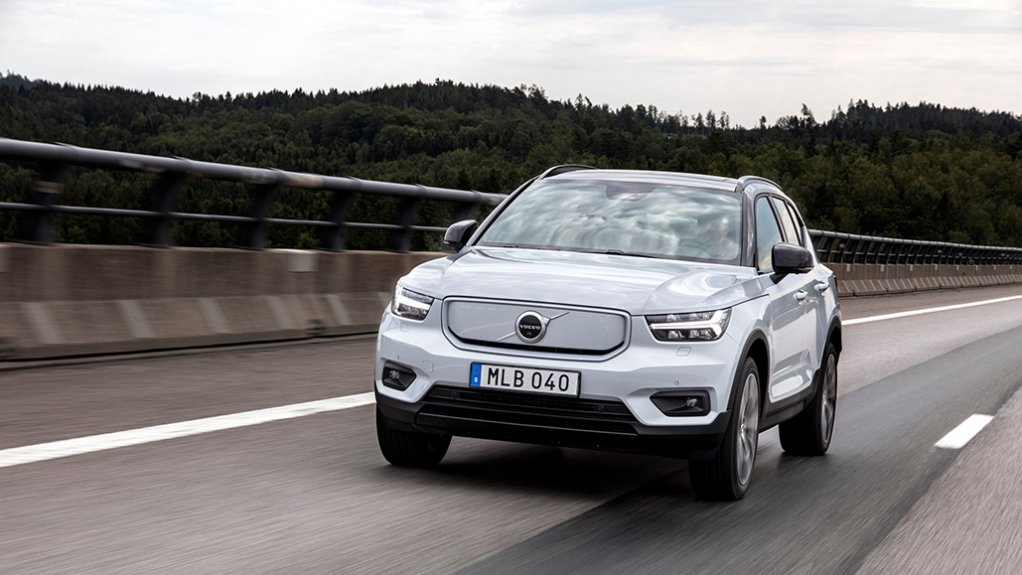 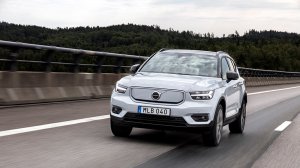 Volvo Cars says it aims to become a fully electric vehicle (EV) company, on a global level, by 2030.

By then, the company intends to only sell fully electric cars and phase out any car in its global portfolio with an internal combustion engine, including hybrids.

The company says its transition towards becoming a fully electric-car maker is part of its climate plan, which seeks to consistently reduce the lifecycle carbon footprint per vehicle.

The Swedish car maker’s decision also builds on the expectation that legislation, as well as the rapid expansion of accessible, high-quality charging infrastructure, will accelerate consumer acceptance of fully electric cars.

Volvo Cars also notes that all of its fully electric models will be available online only.

The 2030 ambition, announced this week, represents an acceleration of Volvo Cars’ electrification strategy, driven by strong demand for its EVs in recent years and a conviction that the market for combustion engine cars is a shrinking one.

“To remain successful, we need profitable growth. So instead of investing in a shrinking business, we choose to invest in the future – electric and online,” says Volvo Cars CE Håkan Samuelsson.

“We are fully focused on becoming a leader in the fast-growing premium electric segment.”

The company this week revealed its second fully electric car, and it first electric-only vehicle – the C40 Recharge. The car underlines Volvo's future direction, as it will be leather-free, continuously updated and exclusively sold online.

In coming years, Volvo Cars says it will roll out several additional electric models, with more to follow.

Already by 2025, it aims for 50% of its global sales to consist of fully electric cars, with the rest to be hybrid models.

By 2030, every car it sells should be fully electric.

“There is no long-term future for cars with an internal combustion engine,” states Volvo Cars chief technology officer Henrik Green.

Online Sales
Volvo Cars says it will transform its current wholesale model by moving all of its EV sales online ­– which is a significant move as it aims to become a 100% electric car company by 2030.

As part of this commercial strategy, the company says it will invest heavily in its online sales channels, radically reduce complexity in its product offer, and that it will also introduce transparent and set pricing models.

“We want to offer our customers peace of mind and a care-free way of having a Volvo, by taking away complexity while getting and driving the car. Simplification and convenience are key to everything we do.”

When buying an electric Volvo online, it will come with a care package that includes items such as service, warranty, roadside assistance, as well as insurance, where available, and home-charging options.

On its online store, volvocars.com, the company aims to simplify the process for, and reduce the number of steps involved in, signing up for an electric Volvo.

Customers will be able to choose from preconfigured electric Volvos that are ready for ordering and quick delivery.

This eliminates the need for negotiation.

Volvo Cars South Africa said on Tuesday that it will at a later stage provide more information on how the global decision will affect its domestic operations and dealership network.