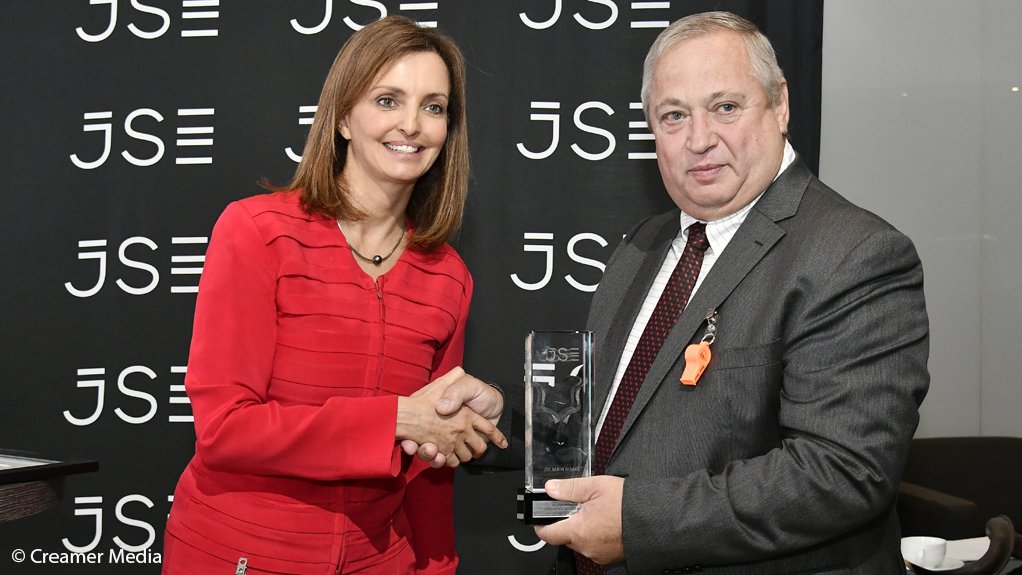 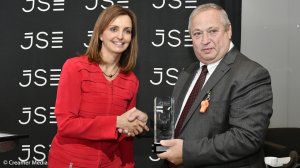 Speaking after the relisting of the platinum group metals (PGM) and gold mining company at the Johannesburg Stock Exchange, Froneman saw the Sibanye-Stillwater share price soar 5.3% by early afternoon.

“It’s another auspicious occasion as we list our company only seven years after the listing of Sibanye Gold.

“To me, it’s always important to remember what’s in a name and I’m particularly referring to Sibanye, which I need to remind everybody is Xhosa for ‘we are one’," said the Sibanye-Stillwater CEO.

“This is particularly relevant to the way we think about our people, number one, and our business.

“It’s a short time, relatively speaking, since we unbundled from Gold Fields. We started with relatively mature gold operations and today I can certainly say that we rank among the leading precious metals producers.

“Not only did we breathe life into our founding gold operations, and extend their lives well beyond what was expected, but we also established a leading presence on the PGM markets with three major acquisitions in South Africa, at a time when it was extremely difficult to do acquisitions in South Africa, and then we acquired Stillwater, in the United States, which was really a much more transformational acquisition,” Froneman said at the event covered by Mining Weekly.