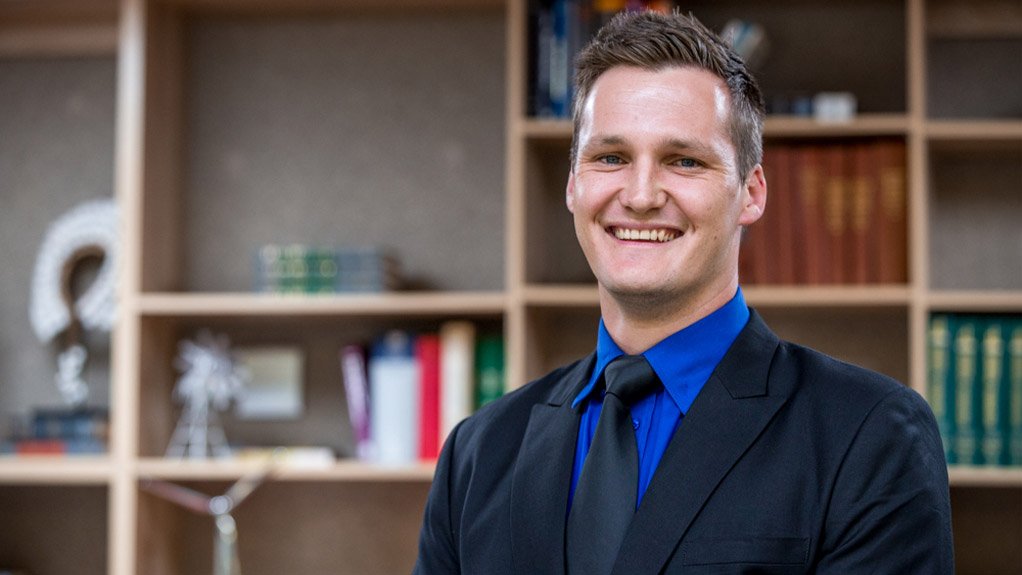 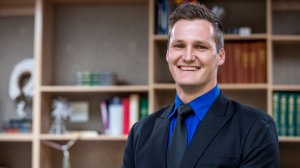 Several critical policy and regulatory decisions are required by the end of the first quarter of 2020 at the latest if South Africa has any hope of closing what the Council for Scientific and Industrial Research (CSIR) is now forecasting will be a growing gap between electricity supply and demand over the coming three years.

In the absence of such decisions, South Africa faces the prospect of a period of sustained and rising load-shedding at levels well beyond the 1 353 GWh, or 530 hours, of rotational cuts implemented in 2019.

Titled ‘Setting up for the 2020s: Addressing South Africa’s electricity crisis and getting ready for the next decade’, the report has been authored by Dr Jarrad Wright and Joanne Calitz.

It highlights that 2019 was South Africa’s worst-ever year of load-shedding, exacting an economic cost of between R60-billion and R120-billion, and that, depending on whether or not key decisions are made, load-shedding will persist for two to three years.

The capacity and energy gaps outlined in the report are also materially larger than those contained in the Integrated Resource Plan 2019 (IRP), released in October.

On the basis of that shortfall, the Department of Mineral Resources and Energy (DMRE) has released a request for information (RFI) for solutions that can be grid connected in the shortest time and at the least possible cost. The RFI closes on January 31 and will form the basis for an emergency procurement programme, dubbed the Risk Mitigation Power Purchase Programme.

The updated CSIR model, however, points to a larger capacity shortage, as well as a significantly larger energy shortage, which, if not addressed, could potentially result in a far more intense period of load-shedding.

The main driver of the discrepancy between the IRP 2019 and the CSIR update arises as a result of vastly different assumptions regarding the anticipated energy availability factor (EAF) that will be achieved by the Eskom coal fleet over the coming few years.

The IRP 2019 assumes that the EAF will recover from the 67% level being achieved currently to 75.5% by 2024. The CSIR’s updated model, which has drawn information from the Medium-term System Adequacy Outlook published late last year, assumes the declining EAF trend will continue over the period, falling to about 64.7% by 2024.

Wright tells Engineering News & Mining Weekly that the CSIR study was undertaken to assess the effect that a “systemic change” in Eskom’s fleet performance would have on the capacity and energy gaps, as well as to assess short-term options for closing those gaps.

The CSIR has concluded that three actions should be urgently prioritised, namely:

The first step is what CSIR calls ‘customer response at scale’, which is premised on the implementation of urgent regulatory reforms designed at unlocking self-generation.

Should the DMRE and the National Energy Regulator of South Africa (Nersa) move to ease the current regulatory constraints on commercial and household generation, the CSIR estimates that as much as 1.2 GW of supply could be introduced in 2020, rising to a cumulative level of 4.9 GW by 2024.

The science council is also convinced that up to 200 MW of pent-up supply could be released at existing utility-scale renewable-energy plants. To unlock such supply, the Independent Power Producer Office (IPPO) should be instructed to engage with wind and solar plants to further “power up” by concluding supplementary power purchase agreements.

Under ‘Step 2’, the DMRE’s Risk Mitigation Power Purchase Programme should be accelerated. However, owing to procurement lead times, Wright expects any  new capacity from the programme to arise only during 2021 at the earliest. The CSIR estimates that up to 2.8 GW could be added through the process.

The third step outlined by the CSIR is for government to move ahead urgently with the implementation of the IRP 2019 by publishing the Ministerial Determinations needed for the initiation of procurement processes, which should then be undertaken yearly.

The first capacity from any IRP 2019-linked procurement is likely to come on line only in 2023, though, owing to the lead times involved.

“Crucially, our report points to the need for urgency in making the decisions required to ensure that capacity comes on line timeously. In fact, in our estimation all these decisions and actions need to be taken before the end of the first quarter,” Wright asserts.

The CSIR is keen to share its findings with the authorities and has sent letters to various agencies and departments, including the DMRE and Nersa, requesting meetings to discuss the content of the report and the implications for policy, regulations and procurement programmes.

A meeting has already been held with the IPPO, which is likely to use some of the information when drafting bid documents for the Risk Mitigation Power Purchase Programme. The IPPO is expected to release these documents in February, having given itself a month to evaluate responses to the RFI.