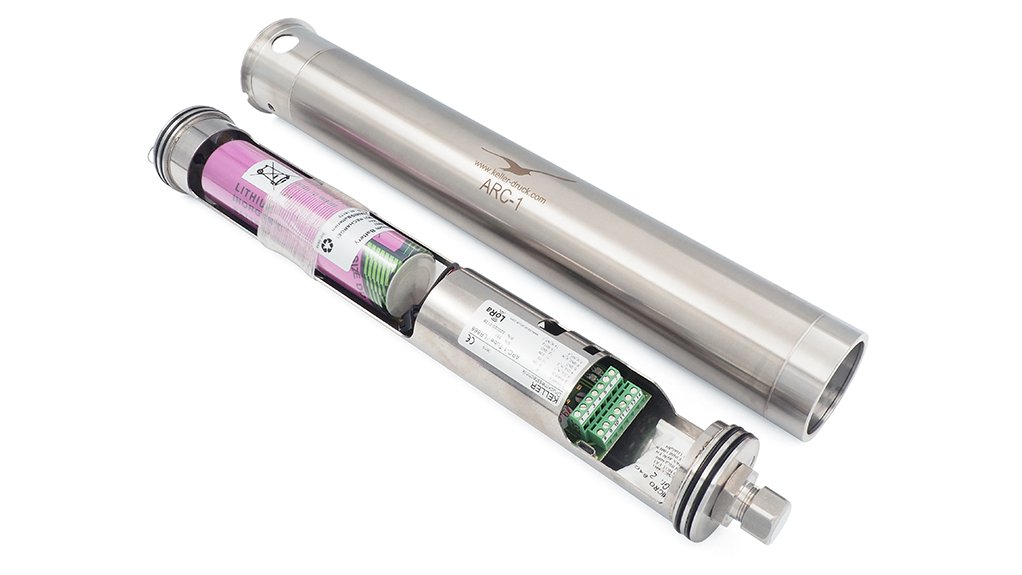 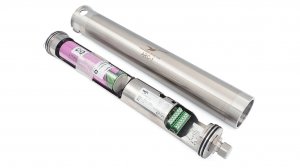 INSTROTECH – proud representative of Keller in SA - has announced the upgraded of ARC1, the IoT communications module, to the latest transmission technology with NB-IoT (narrow band) and LTE-M. Keller was able to adapt the firmware and integrate the hardware (new transmission module) in no time at all, thanks to a modular design.

The ARC1 IoT device is used everywhere where pressure is measured or water levels need to be recorded. The ongoing digitalisation of cities (digital city) and Industry 4.0 have brought about demand for IoT (Internet of Things) devices.

Thanks to the modular design of the ARC1 remote transmission unit, Keller was able to integrate this technology into the KELLER AG für Druckmesstechnik ARC1 after a short development phase.

The first series of the ARC1 devices with NB-IoT and LTE-M transmission are currently being field tested. Test devices can already be delivered to users on request.