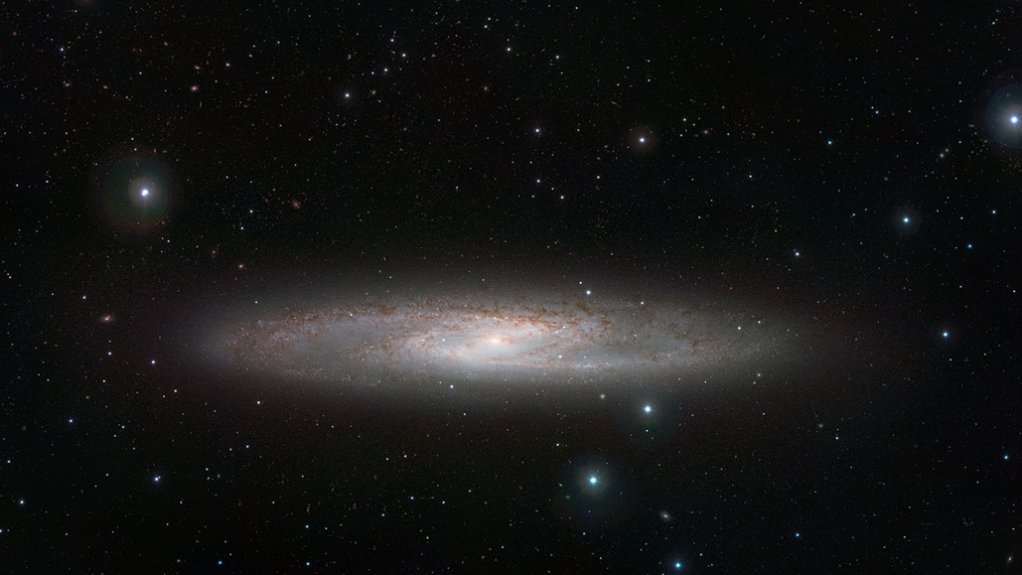 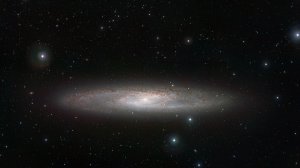 A model to predict gamma ray burst (GRB) behaviour, developed by a team headed by University of Johannesburg Centre for Astro-Particle Physics director Professor Soebur Razzaque, has been strongly supported by observational data. The data came from observations of a GRB detected on April 15 last year and the results of the analysis of this data were released in this month’s edition of Nature Astronomy.

The burst was detected by five gamma ray detectors. Three of these were in Earth orbit, one was at the L1 libration point between the Earth and the Sun and one was on the Mars Odyssey spacecraft, orbiting the Red Planet. (Libration points are also known as Lagrange points; at these points a small mass, such as a spacecraft, can orbit in a constant pattern with the two large masses whose gravitational interaction creates the Lagrange point.)

This allowed astronomers to use triangulation to locate the origin of the GRB, which was designated GRB 200415A. It was located in the central part of galaxy NGC 253, also called the Sculptor Galaxy, which is 11.4-million light-years away – such is the scale of the universe that this is close to our own Milky Way galaxy. And this fact was most important in determining the most likely cause of the burst, which lasted just 140-milliseconds.

It is known that GRBs that last longer than two seconds are produced by supernova explosions. But there are GRBs that last less than two seconds. In 2017 it was discovered that such short GRBs could be generated by two neutron stars spiralling into each other. The observation of GRB 200415A has however provided significant evidence in support of the existence of a third source of the bursts, namely individual members of a rare subset of neutron stars, known as magnetars. To be more precise, GRBs can also be produced by giant flares ejected by magnetars.

“Our Sun is a very ordinary star. When it dies, it will get bigger and become a red giant star. After that it will collapse into a small compact star called a white dwarf,” explained Razzaque. “But stars that are a lot more massive than the Sun play a different end game. When these massive stars die, they explode into a supernova. What’s left after that is a very small compact star, small enough to fit in a city about 20 km across. This star is called a neutron star, so dense that just a spoonful of it would weigh tons on Earth.”

Magnetars are far more magnetic than ordinary neutron stars – a thousand times more, in fact. And they are rare. Of the tens of thousands of neutron stars within our own Milky Way, only 30 are known to be magnetars. And, just as our Sun can eject solar flares, so too can magnetars eject such flares. And on very rare occasions, they produce giant flares, massively more powerful than solar flares. “[S]o far, we know of only a handful of magnetars that produced giant flares,” he noted. “The brightest we could detect was in 2004. Then GRB 200415A arrived in 2020.”

Because GRB 200415A was located in another galaxy, its energy did not overwhelm the space-based gamma ray detectors, which has happened with GRBs that originated within our own galaxy, allowing the gathering of additional data that indicated it was caused by a giant flare from a magnetar. But there is much still to learn about this phenomenon. “No two gamma-ray bursts are ever the same, even if they happen in a similar way,” he pointed out. “We’re still trying to understand how stars end their life and how these very energetic gamma rays are produced.”