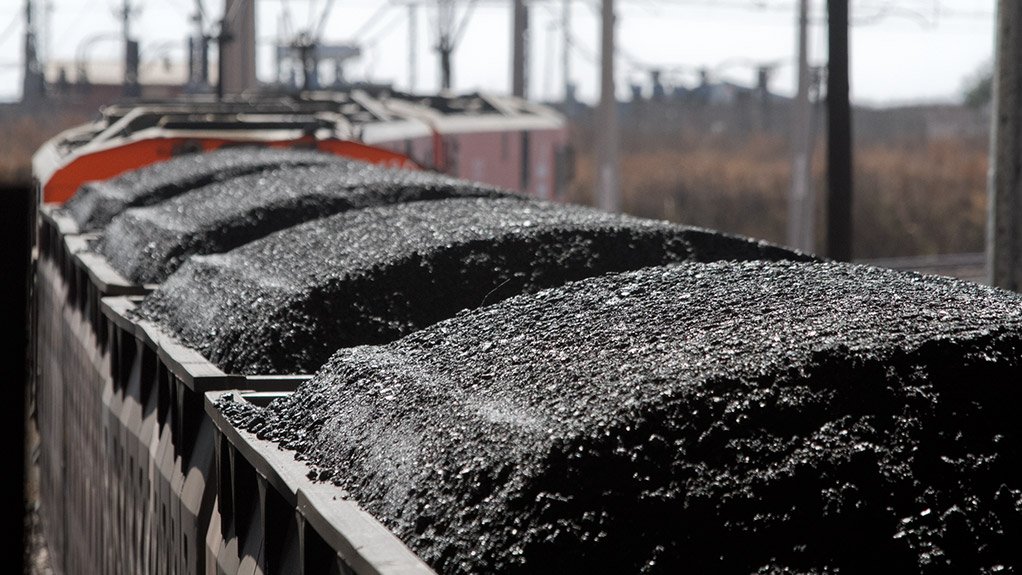 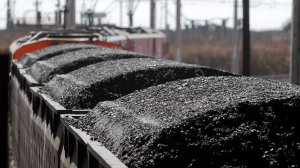 Following a derailment of 30 coal wagons on July 3, State-owned rail company Transnet has reopened the Dassieshoogte Line 2 to Richards Bay, but with a speed restriction in force.

A 208-wagon coal export train derailed near Vryheid, with no injuries reported.

This is the second significant derailment on the coal line since the beginning of this financial year and, although Transnet says the frequency of such incidents is not high, such derailments have severe consequences for the South African coal value chain and the domestic economy.

In the coming weeks, only a single line will be available for about 11 km to bypass the area where the incident occurred.

“Transnet is working around the clock to clear the balance of the wagons so that the repair work can commence on Line 1,” Transnet says.

Further, Transnet is reviewing all derailments experienced in recent months to identify trends with respect to causes and contributing factors.

In this regard, the State-owned entity says it has become clear that “things have to change” and that there are “serious risks” in a recovery system based on emergency procurement. This situation, suggests Transnet, may be open to abuse not only internally, but by suppliers who benefit from incidents such as derailments.

Going forward and, as a consequence of addressing this challenge, Transnet says it will be insourcing more emergency procurement work and reducing its reliance on external service providers.

This is the operating model Transnet had used many years ago, the rail operator reports. “Much of this skill is still available within the organisation and needs to be [used] more optimally,” says Transnet.

In addition, the entity says it will require proper certification of partners at its facilities.

It emphasises that its partners need to be suitably qualified and contractually accountable for non-performance. This, says Transnet, should ensure a more transparent and accountable relationship between all the role players responsible for the success of these corridors.

As such, Transnet says these plans are “progressing well”, with the establishment of new structures resulting in increased authority to corridor executives and their leadership teams.

“The aim is to increase accountability while increasing the speed of execution,” states Transnet.