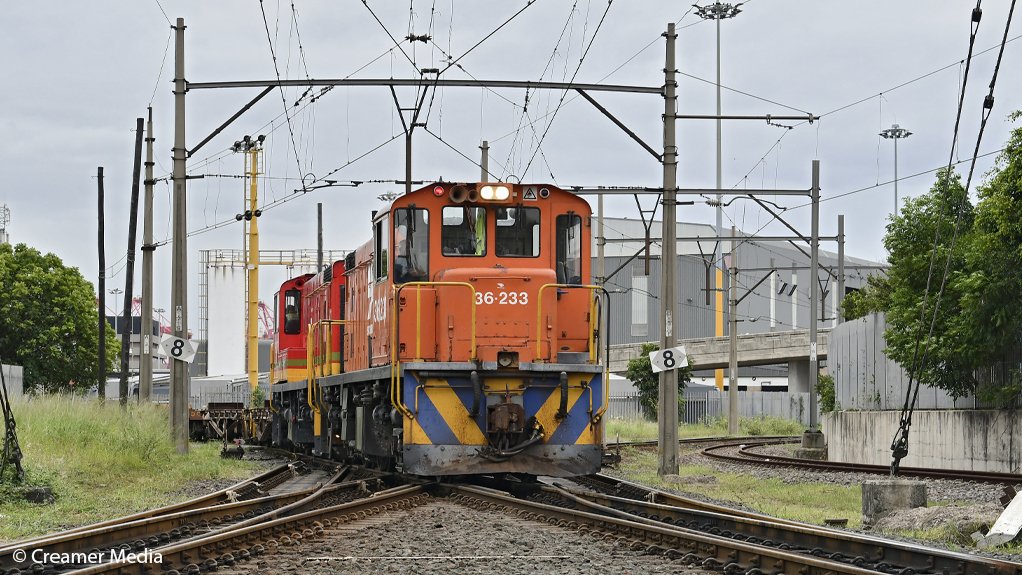 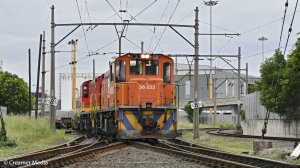 Following the destruction caused by cyclone Issa earlier this week, Transnet is building capacity at its various Durban terminals that were impacted by severe weather and flooding.

The severe weather conditions impacted on Transnet’s ability to conduct operations, while many employees were unable to travel between home and the workplace.

Transnet reports that its 14:00 to 22:00 shifts have experienced an increase in resources, while engineering maintenance teams have completed their assessment and the minor work required in some machines has started.

At Pier 1, the waterside is staffed by five gangs (a gang being a group of dockworkers), with two vessels berthed and another at outer anchorage.

On landside operations at Pier 1 and 2, Transnet reports that traffic has been cleared, with no trucks in the terminals; however, these terminals are not servicing any incoming traffic as a result of Bayhead road being closed on account of a sinkhole.

As a result, no truck appointment slots will be available until further notice.

Rail operations at Pier 1 and 2 are operational, staffed by one gang each.

Transnet’s multi-purpose terminals (MPT) at the Point district of the harbour have two vessels berthed and as many gangs working on the waterside, while landside operations are operational. However, rail operations at MPT are suspended.

As for Transnet’s car terminal, the waterside operations are operational, with two vessels berthed and six gangs working. All import cargo is able to be collected from the car terminal.

However, although landside car terminals are operational, Transnet is experiencing limitations on export capacity, especially in terms of the dropping off of cargo. As such, only export units for immediately available vessels are being accepted as a means to ease congestion.

Rail operations at the car terminal are suspended.

Waterside operations at Maydon Wharf are functioning, with staffing levels at 88% and two gangs working, while one vessel is berthed.

Landside operations at Maydon Wharf are also functioning with chrome and anthracite being handled.

Transnet’s agriculture terminal is operational with a staff complement of 92% and no vessels berthed. On the landside, Transnet is receiving trucks carrying maize for the export market.