Toyota SA does it again – sales leader for 42nd year with market share at 25.4%

Toyota SA does it again – sales leader for 42nd year with market share at 25.4% 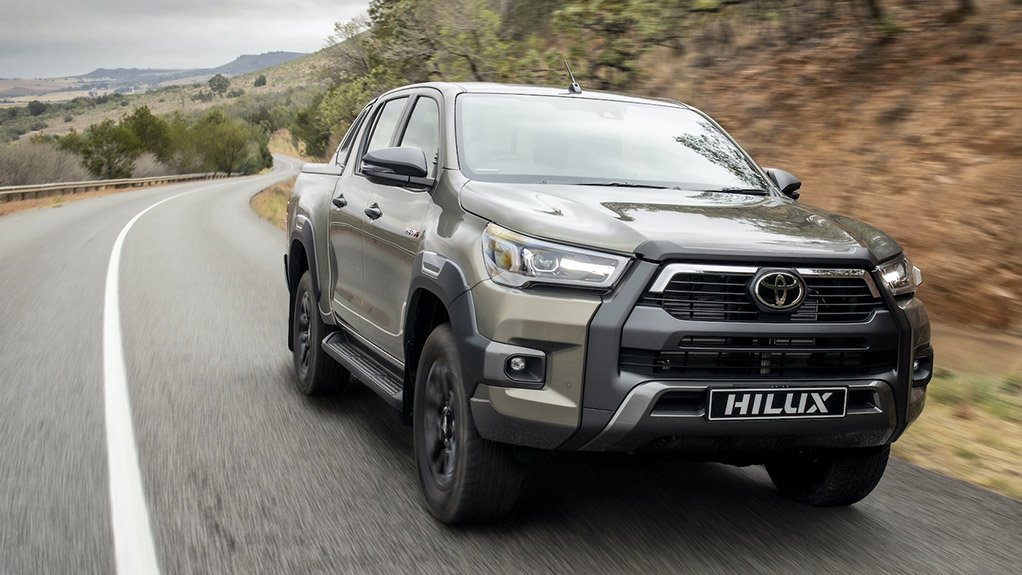 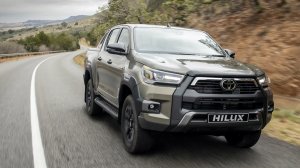 The Hilux is once again South Africa's top selling vehicle

Toyota South Africa Motors (TSAM) last year marked 42 years – out of 61 years in the local market – as the best-selling automotive brand in South Africa, while it also recorded a remarkable market share of 25.4%, up from the 23.7% of 2020.

This means that one in every four vehicles sold locally last year was a Toyota product.

The last time TSAM registered a market share higher than 25% was in 2003, which wasn’t necessarily a good year for the local industry as total automotive sales were just above 380 000 units.

The made-in-Durban Hilux bakkie retained its title as the country's best-selling vehicle, with a total of 36 085 units sold in 2021, most of which were double-cabs.

The locally assembled Hiace minibus taxi also continued its supremacy as the people mover of choice, with a total of 15 699 models sold.

These two models, assisted by the Land Cruiser pick-up and Dyna small truck, propelled TSAM to a light commercial vehicle market share of 42.2% in 2021.

Toyota’s market share of 19.2% in the passenger segment is the highest in the last 12 years – matching a similar figure in 2018 – and comes in the wake of stellar performances by the locally manufactured Corolla Cross in November and December.