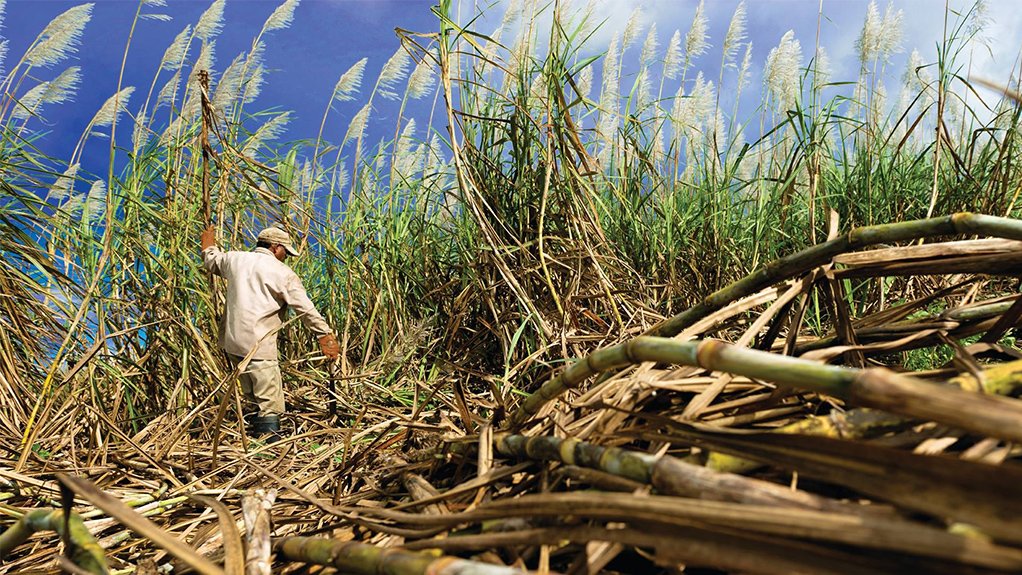 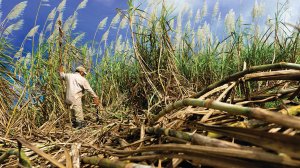 Data gathered by the South African Canegrowers Association (SA Canegrowers) indicate that sugarcane crop yields in the current season are expected to be an improvement on those of the past year, owing to “perfect” to weather to date.

“Therefore, SA Canegrowers expects that the yield will be similar to the current crop, at an average of 73 t/ha.”

However, despite good yields, he tells Engineering News that the now permanent closure of sugar producer Illovo Sugar South Africa’s Umzimkulu mill and the indefinite mothballing of sugar producer Tongaat Hulett Sugar’s Darnall mill – both in KwaZulu-Natal – has put severe strain on the remaining 12 mills nationally. The constrained capacity means that some sugarcane will not be processed.

“There is a strong and unfortunate likelihood that up to one-million out of 19-million tons of sugarcane will not be crushed in the current season,” Talmage says.

Consequently, the one-million tons of uncrushed sugarcane will have to be carried over to the next season, to be crushed in 2021/22, which would have a negative impact on the affected growers’ current income.

Making matters worse are the weak trade protection measures that have resulted in a major increase in cheap sugar imports from other countries, such as Brazil and the United Arab Emirates, as well as countries in the Southern African Customs Union (Sacu).

“This has had an unavoidable impact on the competitiveness of the South African sugar industry, with a massive reduction in sales of local sugar over the past few years,” Talmage laments.

He says SA Canegrowers estimates that for every ton of imported sugar, the South African industry loses R4 000. With an estimated 563 005 t of sugar having been imported into South Africa in 2019/20, the consequential cost to the local industry was more than R2-billion.

This situation is expected to worsen during the 2020/21 season, with importers ready to buy record levels of cheap sugar that could pour into South Africa from other countries.

Eswatini, for example, is expected to produce about 715 000 t of sugar, Talmage says. “Of this amount, about 450 000 t could find its way into the South African market, free of any import tariffs because of free-trade agreements within the Sacu.”

These cheap imports have significantly reduced the market share of locally grown sugar, resulting in South Africa’s sugarcane growing industry being forced to export domestic surplus into an oversupplied global market at a significant loss.

SA Canegrowers welcomes President Cyril Ramaphosa’s October announcement that a key focus of the South African Economic Reconstruction and Recovery Plan will be to improve localisation and support local producers.

This includes launching a massive “buy local” campaign for the coming festive season, with an emphasis on supporting women-owned enterprises, small businesses and township enterprises.

Another ray of hope, in Talmage’s view, is that one of the key focus areas of phase one of the South African Sugarcane Value Chain Master Plan to 2030 is the re-establishment of the local sugar market over the next three years.

This will be achieved by restoring an initial 150 000 t of sugar demand to the local sugar industry in the first two years, increasing this to 300 000 t in year three.

He explains that, to achieve this, government, the sugar industry, retailers and wholesalers have committed to a number of actions.

These actions include retailers and wholesalers ensuring that at least 80% of the sugar they procure in the first two years is locally produced, rising to 95% in year three; government’s promoting the use of local sugar to all government departments and State-owned entities; and the sugar industry actively promoting local sugar to consumers and customers.

“Over the next few months, SA Canegrowers will focus on educating consumers about the impact of sugar exports on the local industry, the benefits of buying local sugar products and encouraging South Africans to look for labelling that confirms they are buying locally produced sugar,” Talmage says.

The Master Plan will also help the industry deal with the so-called sugar tax, which has cost the sugar industry R1.5-billion and caused 9 000 job losses in the cane growing sector. Thousands more jobs have also been lost in the sugar milling and beverage industries.

“Most of these job losses have been in communities in rural areas, where poverty levels are the highest,” Talmage says.

The Master Plan envisages the establishment of a Health Promotion Levy Task Team that will investigate the socioeconomic impact of the sugar tax to date.