Sustainable disposal methods to be investigated 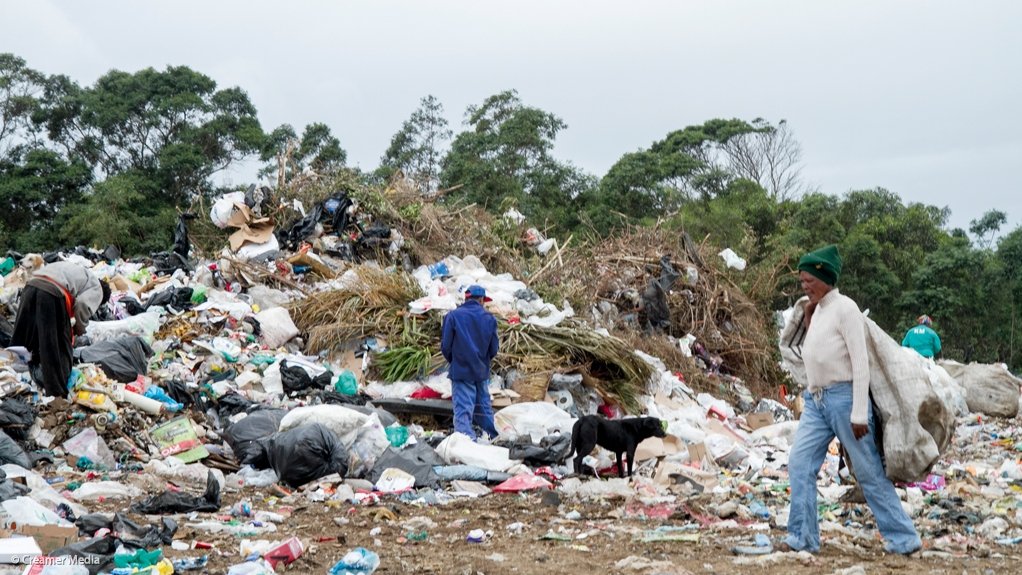 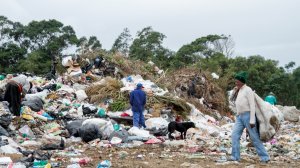 Photo by Duane Daws
Caption: WASTE DISPOSAL Companies are being driven to innovate by changing methods of disposal

The rise in waste generated by South Africa has led to the need for responsible and environment-friendly disposal methods.

According to local waste management business Interwaste sales and marketing director Jason McNeil, the default method of disposal has for many years been directing this waste to landfill.

He notes that, while it is still a viable practice for certain waste streams, companies are being driven to innovate by changing environmental legislation, with the subsequent identification of different methods of disposal.

“Companies are developing innovative ways in which to repurpose waste,” he states.

McNeil emphasises methods such as waste-derived fuel that has been identified as an alternative that disposes of waste responsibly. He explains that any waste with a total organic carbon content in excess of 6% has beebn banned, and that a solution has been formulated to derive energy from such waste through the partnership with a large cement manufacturer.

“As legislation introduces stringent concentration thresholds for the disposal to landfill of waste containing a wide range of organic chemicals, with immediate effect, waste-derived fuel offers a solution at a relatively low cost, as well as being an environmentally sound solution for managing combustible waste products locally.”

McNeil avers that refuse-derived fuel (RDF), which is not to be mistaken with organic, waste-derived fuel, which is produced from solid waste materials with high calorific value, also remains a viable option for alternative waste disposal.

“The original waste materials come from industries, households and sorted municipal solid waste, which cannot be recycled, including paper, cardboard, wood textiles and plastics. RDF is intended for cofeeding plants and replaces conventional fuels such as coal in production plants for power generation, steam generation, heat generation, cement kilns and other suitable combustion installations,” he states.

He adds that South Africa has seen the development of its first RDF plant, where waste will be processed accordingly for fuel offtake, this year.

McNeil notes that other benefits of RDF include the saving of space at local landfills while also reducing greenhouse-gas emissions.

“As RDF is considered green energy, it yields carbon credits while requiring minimal to no modifications on combustion installations. Further, RDF provides flexibility as fuel as it can be supplied in densified or fluff form, while also retaining a lower ash content, compared with conventional fuel forms.”

McNeil stresses that RDF also has a sociopolitical influence, as employment is ensured by means of resource recovery for the process.

Another method of responsible recycling and environment-friendly disposal, McNeil highlights, is coprocessing, whereby waste as raw material is mixed with a source of energy to replace natural mineral resources or fuels.

He states that a cement manufacturer in Johannesburg has been permitted to use a production facility that is capable and licensed to accept hydrocarbon-sludge and waste tyre waste-derived fuels for coprocessing.

“The project is underpinned by an alternative fuel-blending platform in Kaalfontein, Johannesburg, and is the first facility to produce liquid alternative fuels for coprocessing in South Africa. The blending platform accepts various suitable waste streams from industrial generators, screens the quality and processes them to produce a consistent waste-derived fuel product which is then transported to the cement production facility,” he states.

McNeil notes that the first phase of the coprocessing plant was commissioned in the first quarter of 2014 and has the capacity to process heavy hydrocarbon sludges, oils and greases to produce a viscous liquid alternative fuel product that is introduced into the cement plant by means of a high-pressure pump system. “The fully licensed operation, whereby both the cement kiln and the blending platform are authorised to accept and process waste, has the appropriate permits from the South African government,” he adds.

McNeil also notes that the processing of combustible waste alongside coal in cement kilns has the potential to avoid the disposal of hazardous waste in landfills, while it also produces no solid waste residues, as ash produced during the combustion process is incorporated into clinker used in cement manufacturing.

“Such innovations are leading the waste management landscape and creating a competitive environment for waste-sector operators to continue innovating. However, there are so many opportunities when it comes to waste that go beyond the technological innovation, such as addressing supply chain efficiencies that can create further opportunities,” he concludes.