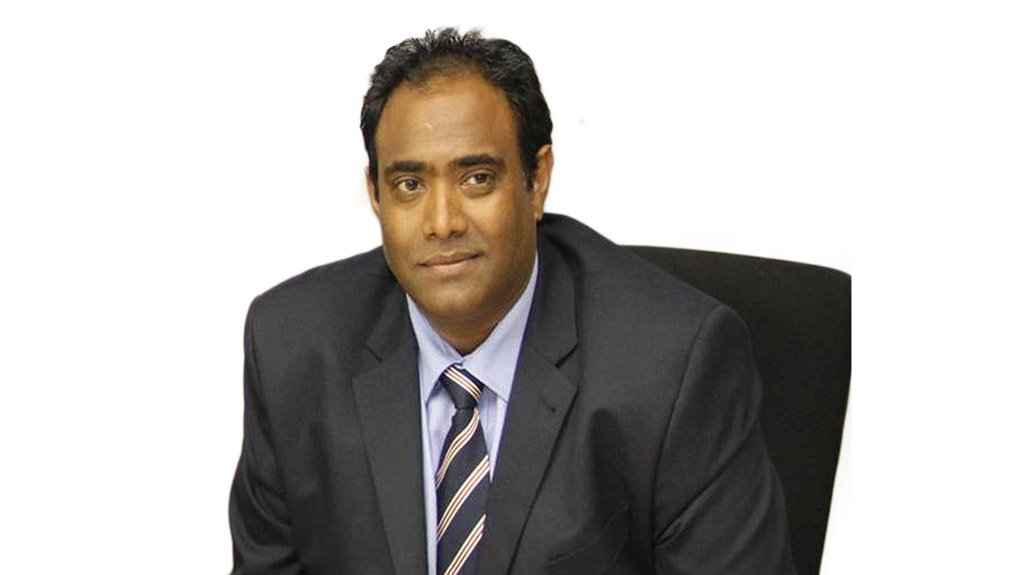 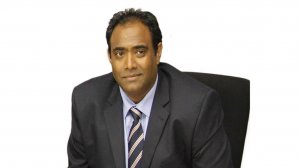 He previously spent 14 years at implementation agency, the Automotive Industry Development Centre (AIDC), where he served as CEO for the past seven years.

While working at MBSA, he was part of the W203 programme planning team, which integrated the local plant into the DaimlerChrysler global planning network.

During his employment at TSAM, he was involved in a number of project engineering initiatives, including being part of the first global export programme launch team.

Manilal also served as president of the Chartered Institute of Logistics & Transportation of South Africa from 2006 until the beginning of this year.

In addition, he remained an editorial advisory board member of Transport World Africa, a representative on the Federation of Supply Chain Management Associations of South Africa, as well as a member of the Automotive Industry Advisory Council to the University of Johannesburg.

Manilal and the AIDC have won many awards, nationally and internationally, among them the National Business Award for the Top Performing Parastatal, on three occasions.