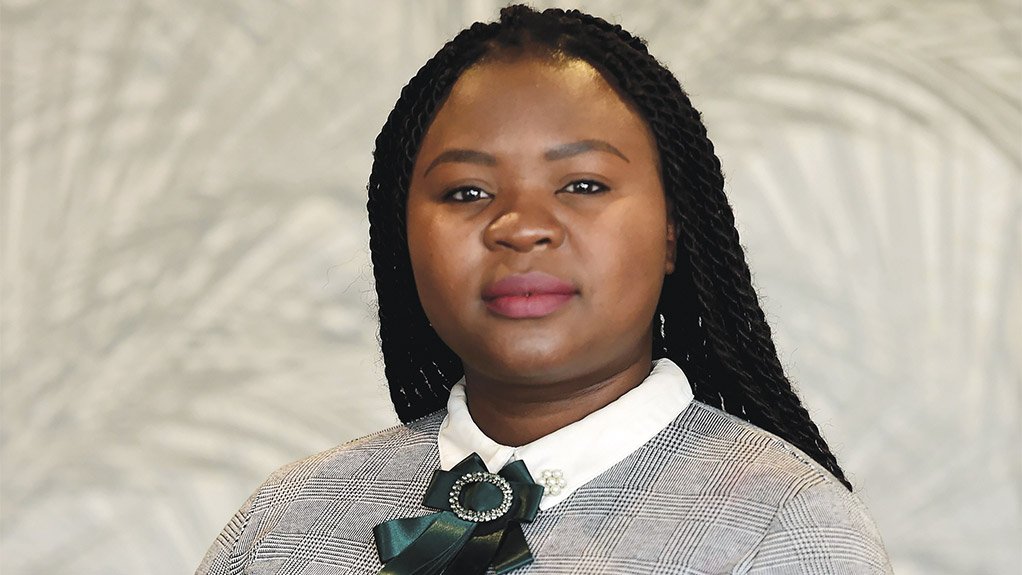 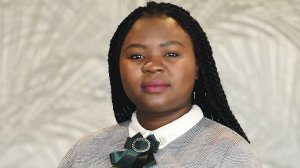 Main Activity of the Company: With strong links to Norway-headquartered Norconsult AS, Norconsult Iyanda is a black-women-owned South Africa-based professional services company that provides engineering and consulting services

Size of First Pay Packet: I cannot recall, but it was market related at the time

Value of Assets under Your Control: Turnover of R79-million and R50-million in 2017 and 2018 respectively

Number of People under Your Leadership: Norconsult Iyanda has a 35-strong staff complement

Management Style: Collaborative and consultative. However, I believe a leader has to take the final decision

Professional Best Achievement: Working overseas, which helped me to appreciate how we conduct ourselves and work in South Africa, compared with other countries. Most importantly, it taught me the art of streamlining and providing efficient systems

Person Who Has Had the Biggest Influence on Your Life: My mother, a self-made businessperson

Person Who Has Had the Biggest Influence on Your Career: My mentor (since 2012) and former project director

Person You Would Most Like to Meet: So many, but top of the list is Michelle Obama

Businessperson Who Has Impressed You Most: Elekanyani Ndlovu, affectionately known as Ele. I am immensely impressed with her accomplishments and humility

Philosophy of Life: Failure is merely a stepping stone to greatness and success

Biggest Ever Disappointment: When I am misunderstood

Hope for the Future: To make the sort of mark that etches my name in the books of the current company as the woman who led the turnaround of the business

Favourite Website: Several – they must be informative, related to self-development or enhancement, or interior design. My current favourite is Pinterest

Hobbies: Travelling to different parts of Africa and the rest of the world

Car: I drive a BMW but my dream car is a Range Rover Sport

Pets: None, but my son and I love dogs and rabbits

Miscellaneous Dislikes: Underestimation, patronising, too much detail and getting lost while driving