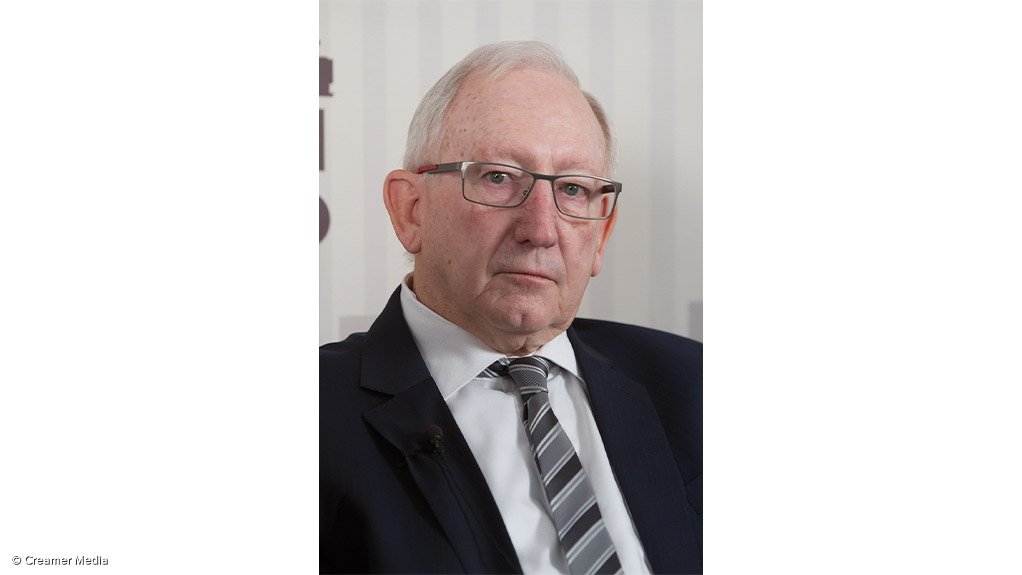 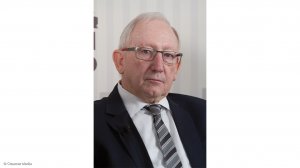 I was born in Johannesburg in September 1941 just 3 months before the Japanese attack on Pearl Harbour.

I experienced some of the side-effects of the 2nd World War and followed the various wars since then with interest and horror.

Being a privileged Caucasian, I will not deny the horrors of the Apartheid years and me and my family benefitted from the system designed to favour the four and a half million whities.

I recall, with an inner feeling of shame, being called to the front of a long queue of black shoppers at the local “Indian corner café” as a boy of 10 years old. What was imprinted in my young mind forever was the apparently silent acceptance by these people of a mere boy jumping the queue; just because I was white.

We rejoiced at the release of Nelson Mandela but waited in fear for the anticipated backlash. Shops supplying tinned food and other necessities have empty shelves as some prepared for the inevitable civil war.

The peaceful transition amazed the entire world and the newly elected first black president of SA was immediately accepted as the wonder statesman.

On a personal note, I was involved in business associated with the mining industry as well as being an advisor to the new administration on matters of housing. I had patented a “Quick-build” building system which was tested by the CSIR and hence exposed me to searches by Government for expertise in this area.

President Mandela promised a million houses per year to the previously disadvantaged population and Deputy President Thabo Mbeki invited me onto the RDP building program. Although I experienced a measure of open antagonism from some of the government officials and had to be very careful when expressing my views, the general acceptance by the Housing Department showed a need for expertise and experienced project management.

The task was impossible as, at that stage, no more than 175,000 housing units had ever been constructed in SA before. Secondly, there were insufficient raw materials in SA to meet such a vast challenge. This included cement, sand and stone as well as timber.

However; I managed to raise sufficient capital to present several communities with this innovative building system, which was partially made in a factory and then erected and finished on site.

The first was in Orange Farm where I joined a consortium from Australia and a number of examples of different types of building systems were demonstrated. These included school classrooms and RDP homes of 32m². in short; the local community leaders, mostly young people, rejected our collective efforts and formed a mob who destroyed all the structures.

Lessons learned: although we consulted with the elders of the community, the youth had other ideas and demonstrated unusual disrespect to their elders. They were aggrieved that they were not consulted in the process and that they were ignored when it came to deciding what they wanted, rather than (by their perception) having ‘white’ ideas imposed on them. Needless to say; we all withdrew and went back to the drawing board.

An exact or similar reaction was encountered at the Ceres Fruit-Grower’s Association, where we were given a piece of land adjacent to the informal shack settlement occupied by the labourers. Again, the young members of the PAC told us to remove the houses already built or they will burn them down.

Another example was at the Uitenhage community where Volkswagen’s labour resided. The management of Volkswagen wanted to provide quality housing for their employees rather than the informal shacks they then occupied. In the absence of a suitable site, the Volkswagen management asked us to build a house  on their property close to their offices. At the official opening, the union leaders were suspicious of this quick-build system that didn’t use traditional bricks but consisted of a polystyrene core with a mesh-reinforced cement plaster finish. When I was asked if I lived in such a house, I had to answer honestly and say no. that was all they needed to rise up in an aggressive response to management’s proposal and outrightly reject the building of such homes in their community. The German-based executives were shocked at this attitude and we all withdrew from this project too. In like pattern, they also said that they would burn down any such houses built for them.

One can go on looking at the negative aspects of the attempts to facilitate an integration of the various components of the Rainbow Nation, but introspection was seriously required to realise that such integration was going to take a long time. The depth of the harm created by the previous unjust system ran far deeper that was, at first, thought.  I refer here to the apparent acceptance of a young white boy being served ahead of those black people way back then.

What was perhaps not easily understood by the white population; was the logical processes that had to take place after 1994:

The approximately 200,000 Struggle Soldiers both inside and outside our borders were suddenly unbanned and promised a future in the new SA. They were promised jobs and housing by President Nelson Mandela. The promise was sincere, but lacked the infrastructure and finance to facilitate this dream. Imagine the expectations of the majority that could not be absorbed into the army and police force. To this day many of these are responsible for the organized crime syndicates including ‘cash-in-transit’ robberies. The cashes of arms that they had hidden at that, time, like AK 47’s, still emerge in highly visible robberies today.

Democracy meant two different ideologies to the previously disadvantaged and the westernized groups.

The westernized ‘Europeans’ made little effort, even until today to fully understand the African cultures. Most don’t even speak one of their languages.

Even the Justice system has two different interpretations of the law;  the crime of bigamy is still in the statutes but applies only to the white group. Our ex-president openly and with wide and legal acceptance had 5 wives.  Views on theft, corruption and even rape are totally different when the black population is concerned. Again, ex-president Zuma committed rape by western standards, but he was revered by the Women’s league who proclaimed his innocence. Senior members of government are shown to have turned a blind eye to members who have wasted hundreds of billions of the South African cash reserves. Some have even openly participated in pocketing hard-earned tax money.

Has democracy or freedom really benefitted our great country? Many will say it has not.

When one analyses the enormous amount of goodwill that exists among the majority of South Africans, one cannot help but have hope that more time will heal the enormous rift between the few radicals that perpetuate racism and highlight the differences instead of finding the common ground that we all have; and that is to have a better quality of life with freedom from fear of harm and crime.

Perhaps the fear of seeing the whities regain power has resulted in the purging of knowledgeable and experienced whites from the SOE’s resulting in unqualified and inexperienced cadres attempting to run entities larger than most African States.

Democracy has failed; particularly during the past 10 years. The Zuma era tried to Zumarise the country with a shameless bent toward the Zulu tribe, fueled by the Monarch Zwelitini. Tribalism and traditional leaders were not in Nelson Mandela’s plan for the Rainbow Nation. Perhaps one of the greatest errors of judgement in the new South Africa was to permit and support, disproportionately, the Zulu King and give the traditional leaders the recognition and powers that they have. Here lies the direct conflict between the Parliamentary Governmental system and tradition rule among the indigenous population. All the more so is the conflict between the large percentage of black Christians; almost all of which continue to worship their forefathers, ancestors and place the word of their Sangomas ahead of Government bodies and decisions. Fear bred by superstition is probably the largest contributor to the single reason that the majority of black South Africans continue to vote for the ANC irrespective of the wealth of proof that the ANC have not proved that they can govern this country.

If we understand the western definition of democracy as we do, then democracy does not yet exist in South Africa. Benevolent dictatorship seems to suit the culture of the past. Major changes in thinking about how we approach the old African cultures and how they learn to adopt the vestiges of Colonial rule need to take place before we can truly call SA a democracy.