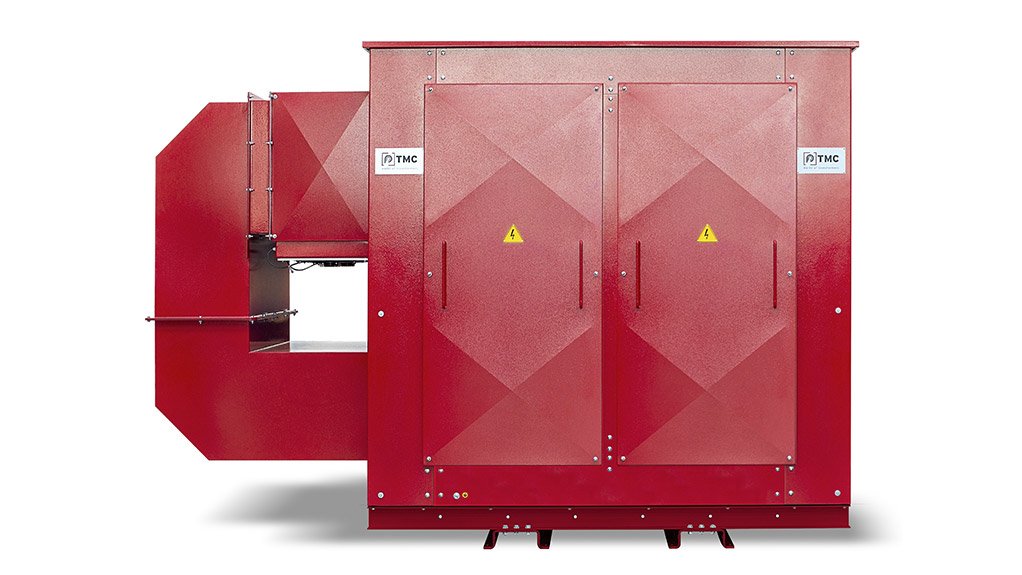 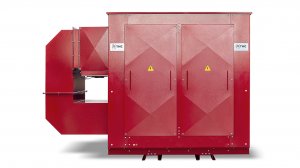 A cast resin transformer within an IP54 enclosure with an air-to-air heat exchanger suitable for harsh environmental conditions, such as those in mining applications

While it might seem at first glance that there is little to distinguish one transformer from another in terms of design and construction (other than size), the differences can in fact be substantial and potential buyers need to be aware that there is certainly far more to a transformer than initially meets the eye.

David Claassen, managing director of Trafo Power Solutions, says that in order to make an informed decision as to which product will best meet the needs of a particular application, the customer will need to look at several factors, including the ambient temperature ranges in which the transformer will operate, the expected core and copper losses, the load conditions and the ability of the manufacturer to test products in accordance with appropriate standards.

“The minimum, maximum and average temperatures in which a transformer can safely operate will affect the design and consequently the price of a transformer,” he explains.

Claassen says another detail to look out for is that both oil-cooled and dry-type transformers are available in multiple cooling options.

“The most common is natural air (AN), where the surrounding still air is used to keep the transformer operating within the correct temperature range. The second most common option is the forced air (AF) method, which entails moving air over the radiators, or over the core and windings. This allows the temperatures to be kept in check,” he explains. Transformers using forced cooling are able to supply additional load over and above the nominal power rating but it is important to rate the transformer at AN (natural ventilation) and use the fans as a temporary measure.

With regard to transformer losses, these comprise two parts – load or core losses and no-load or copper losses. It is important to note that there are IEC standards set up as to what the maximum allowable load and no-load losses may be. The higher the transformers losses are, the cheaper it is to produce and the operational cost will be higher

Also important is the load that the transformer will supply (or be supplied by). Unfortunately, with today’s modern grid there is no such thing as a perfect load. Power electronics, as well as many other switching electronics, have contributed to non-sinusoidal waveforms, and hence harmonics. The Total Harmonic Distortion (THD(i)) that a transformer encounters significantly influences the design of that transformer.

Finally, potential buyers need to look carefully at the quality control programmes manufacturers have in place. These will ensure that at all stages of manufacturing all raw materials and components can be tracked.