Opinion: The unifying power of sport

Opinion: The unifying power of sport 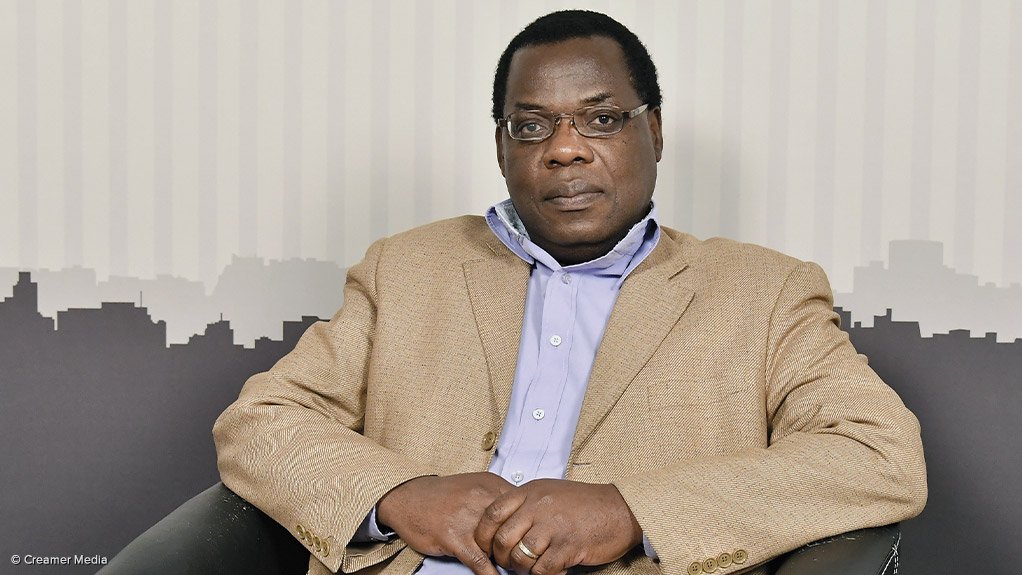 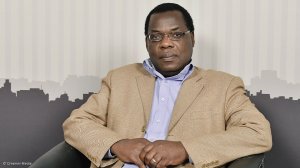 South Africans are still basking in the afterglow of the Springboks’ triumph at the Rugby World Cup. Party poopers like the Economic Freedom Fighters (EFF) tried their damnedest to diffuse the euphoria through reckless utterances that emphasised the country’s racial diversity in unhelpful ways. But all this came to nought as South Africans from all walks of life came together to celebrate the exploits of Siya Kolisi and his teammates in Japan.

EFF motormouth Mbuyiseni Ndlozi was the most strident of the Red Berets in pushing the line that triumph on the sporting field will never unite a nation.

Of course, Ndlozi and his ilk are dead wrong. It is ancient wisdom that, in a divided world, sport can be the connective tissue that binds people together, both within and across societies.

It was this realisation that prompted the Oracle at Delphi in ancient Greece to advise Iphitos, king of Elis, to initiate a peaceful sporting competition to end the armed conflict that was raging in the country. Iphitos duly mobilised other monarchs and created the tradition of the Olympic Truce, whereby all regional conflict would be suspended for seven days before and after every edition of the Olympic Games to enable athletes, their families and fans to travel to and from the Games without worrying about their safety. That was in the ninth century Before the Christian Era.

Recent examples of sport’s unifying influence abound. A case in point is China’s ping-pong diplomacy during the Cold War years. The Asian giant had had frosty relations with the US since 1949 but, under the new policy, invited American tennis players to exhibition matches in the country in 1971. Less than a year later – in February 1972 – US President Richard Nixon visited China, marking the first time that a US President had travelled to the country. The visit would lead to the re-establishment of diplomatic relations in 1979.

At the Winter Olympics in February 2018, held in PyeongChang, South Korea, athletes from the host country and those from North Korea marched under a ‘unified Korea’ flag during the opening and closing ceremonies. The two neighbours, which have been avowed enemies for decades, even agreed to field a single women’s ice hockey team. This development came as the prospect of war over North Korea’s testing of nuclear missiles had become particularly acute.

So, to people like Ndlozi, I say: while South Africans have their differences, sport can go some way towards uniting them. Even the great Nelson Mandela would swear by this. He said in 2000: “Sport has the power to change the world. It has the power to unite people in a way that little else does. It speaks to youth in a language they understand. Sport can create hope where there was only despair.” He was speaking at the awarding of the inaugural Laurens Lifetime Achievement Award to Brazilian football legend Pele.

Thus, we would appreciate it if Ndlozi zipped his mouth the next time a South African sporting team wins a major sporting accolade. Tannie Helen Zille as well. She too has a tendency to put her foot in her mouth. Around the time of Ndlozi’s mouthing off, she posted a tweet about sporting quotas and the like. It had the potential to cause a major storm and spoil our collective celebratory mood.

In light of sport’s positive influence, it is a cause for concern that the national senior men’s football team is not doing very well. Bafana Bafana were crowned the kings of African football in 1996, were the runners-up in 1998 and have qualified for the FIFA World Cup twice – in 1998 and 2002.

It has been downhill since those heady days and, as I have stated before in this column, the blame lies squarely with those who are tasking with administering the country’s football affairs.

In particular, they must pay a lot more attention to youth development and desist from their trigger-happy ways. I thought the team was on the path to recovery when Stuart Baxter was at the helm. The Englishman managed to steer the team beyond the group stages at this year’s Africa Cup of Nations tournament. Now he is gone, having resigned apparently because of pressure from administrators, and we are back to square one.