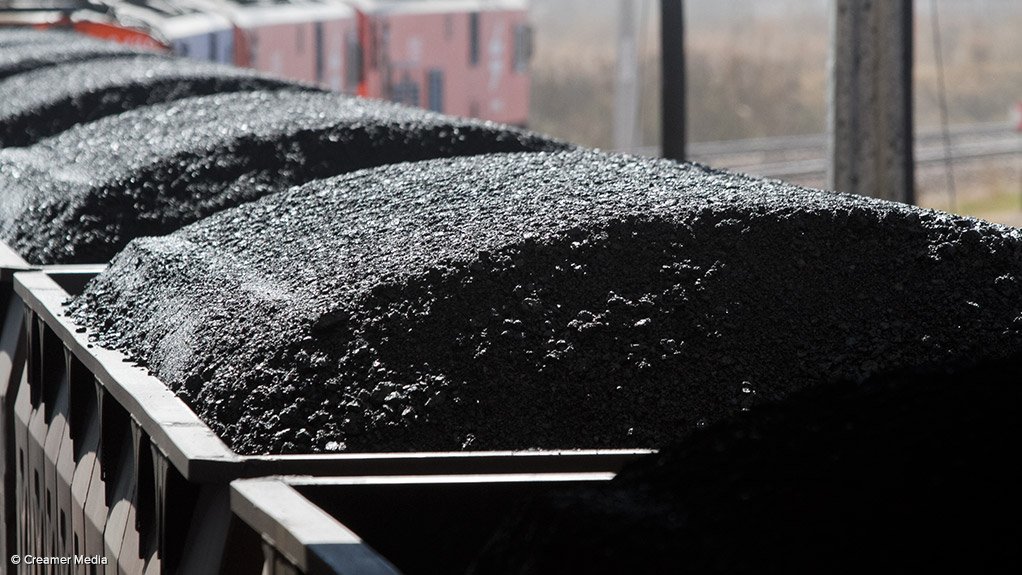 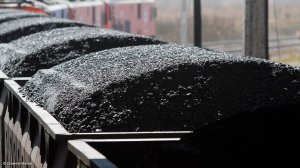 State-owned Transnet Freight Rail (TFR) is encouraging coal export parties to sign a deed of amendment for the remaining term of a long-term agreement, which expires in March 2024, to lift its force majeure on them, which was declared owing to a severe shortage of operational locomotives.

Transnet has held a number of discussions with the coal export parties relating to aspects of the contract that required attention to ensure the North Corridor – the heavy-haul line transporting coal and other commodities – remains competitive and sustainable.

"Critical aspects of the negotiations included understanding the system capacity, given the severe constraints TFR is faced with at present, such as the severe shortage of operational locomotives owing to protracted negotiations to reach a lawful settlement with original-equipment manufacturers in relation to the 1 064 locomotive contract, as well as the rampant cable theft and vandalism of key rail infrastructure on the corridor, which have been widely reported on," TFR states.

Further, there are several other issues that also place a constraint on the system, one of them being the permanent change in the sites from which coal is loaded for export. It is now taking longer for TFR to collect coal from its customers, which reduces its throughput capacity.

Additionally, some of the new sourcing areas are on an infrastructure network that has a maximum capability of 20 t per axle, compared with 26 t per axle on the dedicated network.

This means that TFR can only load 75% of the wagon capacity at any given time, it points out.

This has resulted in an erosion of capacity and increased operational and cost inefficiencies.

TFR is also seeking a “fair and equitable” tariff increase that accommodates the rising operational costs, given the evolution of the coal mining industry.

It is worth noting that the emerging miners have been subjected to yearly tariff increases whereas those major coal export parties locked into long-term contracts have not, TFR states.

“Transnet has fulfilled its commitment to continue providing transportation services to the coal export parties during the good faith negotiations, but is now obliged to consider its options," it says.

"Discussions regarding the new medium- to long-term contracts that will replace the current agreements will start during July with those coal exporting parties who have signed the deed of amendment to the current contract.

“What is needed at this time is for the parties to work together to tackle the challenges," TFR says.