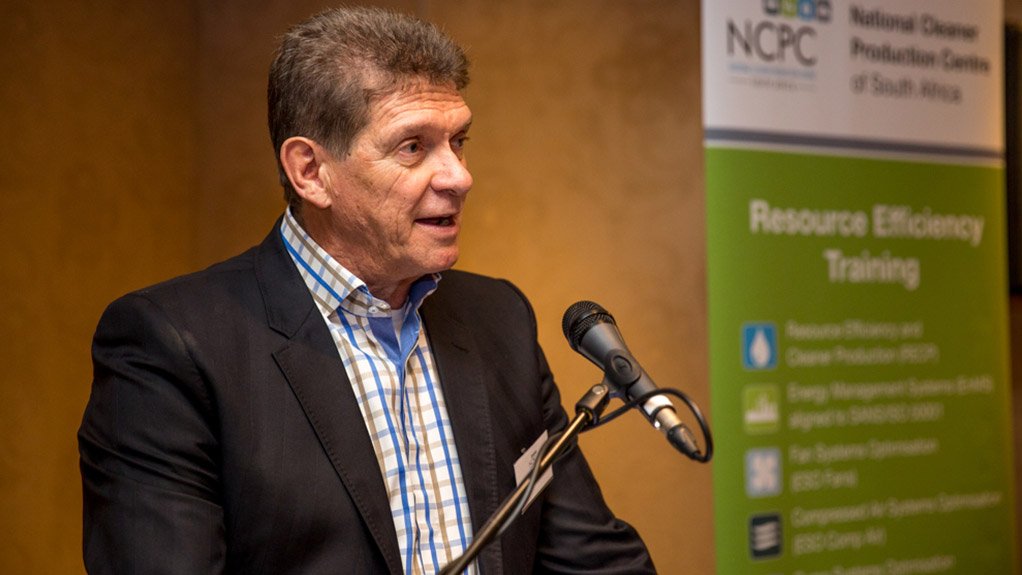 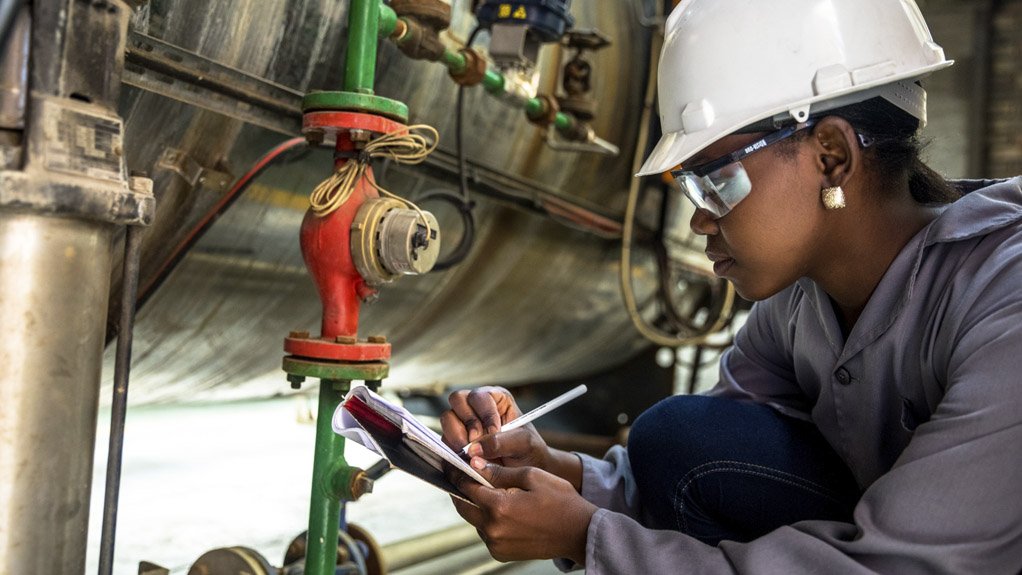 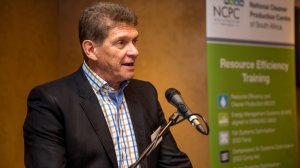 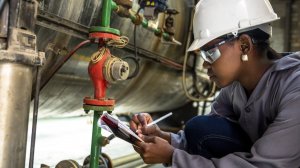 Owing to pumps having a significant impact on national and industrial energy consumption, the National Cleaner Production Centre of South Africa’s Industrial Energy Efficiency (IEE) project says pump efficiency can be improved if an approach that optimises pump system performance is implemented.

He notes that the IEE project approach, which is implemented internationally by the United Nations Industrial Development Organization, aims to operate pumps at the best efficiency point, represented by the intersection of pump and system curves.

Hartzenburg explains that, usually, pumps in industry either operate to the left or to the right of their efficiency points because of pump system design errors. “We often find that incorrect system data about the functionality of the pump is recorded, which leads to incorrect assumptions about pump type, impeller size, arrangement, etcetera…”

He further mentions that often pump vendors and plant engineers unnecessarily increase pump sizing factors for irrational safety concerns driven by the fear of undersizing pumps and being unable to meet process demands or sizing it for isolated periods of peak demand. This leads to the pump being operated at unacceptably low loads and low efficiency levels.

The project’s energy system optimisation approach looks to reduce the life cycle cost of the pump as financial managers seldom realise that pump life cycle cost far exceeds the initial cost of buying a pump. However, what happens with most businesses when they want to replace a pump or buy a new pump, is they usually consider first cost.

To identify pump system optimisation opportunities, the IEE project conducts a prescreening or scoping of the industrial plant pumping system followed by a deep pump systems optimisation assessment in the areas identified during the pre-screening.

Hartzenburg alleges that the system approach is premised on the fact that there are inefficiencies at each system component interface and the goal is to maximise the overall cost effectiveness of the pumping system by taking the system approach.

He adds that the systems approach examines the purpose of the pump, what the pump and the system aim to achieve as well as establish what is really required by the process.

He adds that the IEE project understands that changing one of the components can impact on the performance of the other components in the system and overall system performance. The approach maintains a basic understanding that pump head is required to overcome static head, velocity head and pipe friction, while examing the pressure-flow relationships. Hartzenburg mentions that when one considers the relationship between pump head and flow – which is usually shown on a pump curve – one will understand that this relationship can reduce energy consumption by reducing operating time and head while maintain the flow rate required by the process.

Moreover, the project applies the PSAT assessment tool, which was developed by the US Department of Energy, as the software modelling tool to assist engineers and facility operators to evaluate the efficiency of pumping systems. Hartzenburg states that the PSAT is used to establish system efficiency and quantity potential savings. He further states that PSAT examines the impact of different operating scenarios and provides data to trend system performance. The assessment clarifies impact of operational changes on demand charges and identifies degraded or poorly performing pumps.

The pump system optimisation approach was successfully implemented at a large operation in the Western Cape, where they had six large pumps, four of which were operating and two on standby. Through the system approach, a third pump was switched off and placed on standby, which led to the operation saving R1.04-million a year without incurring any cost.

Another assessment was conducted at a State-owned enterprise which identified R30-million potential savings in a regional pumping pipeline network.