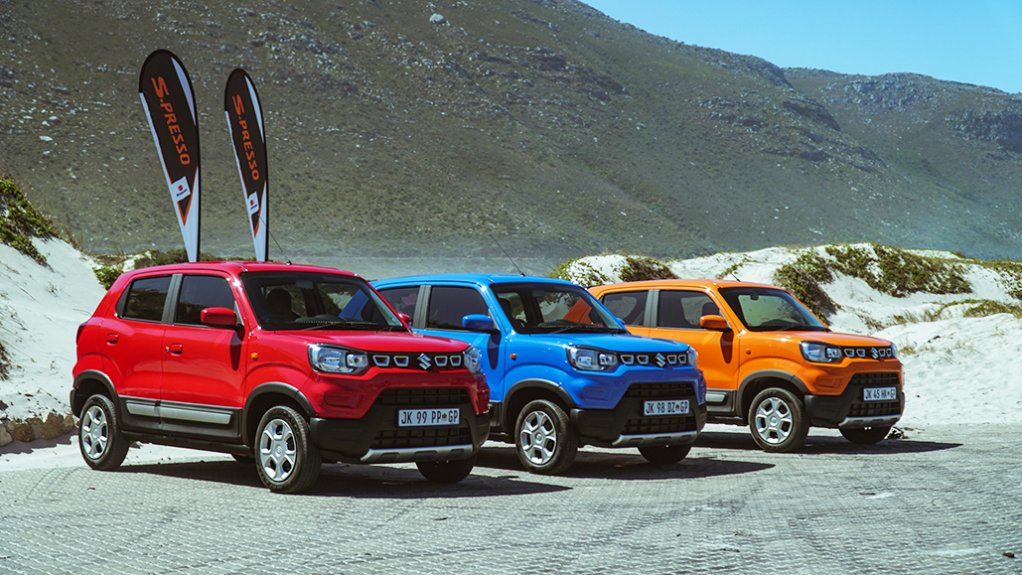 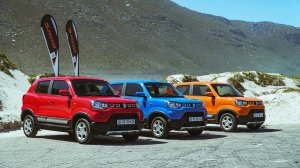 This is a new record for the brand since the Japanese car maker entered the South African market in 2008, and only four months since Suzuki broke through the 2 000-barrier for the first time ever.

The new record is 110 units more than its previous record, set in October last year. It pushes Suzuki’s overall market share to a new high of 5.7%, and to 8.6% of the passenger-car market.

In comparison to Suzuki’s stellar month, the domestic automotive industry sold 37 521 vehicles in February – a 13.3% drop compared with the same month last year.

Suzuki’s new sales record holds special significance for its dealer network as well, as 1 626 units, or nearly 70% of its sales, were made by Suzuki dealers, setting a new sales record for the brand’s 71 dealers.

The new dealer record is 10% higher than anything the network achieved prior to February, and it comes in the same month the company sold its 100 000th car.

The 100 000 milestone also signals the increasing momentum of Suzuki’s sales.

“We are humbled by the success of the Suzuki brand in South Africa,” says Suzuki Auto South Africa sales and marketing divisional manager André Venter.

“Our sales success follows many years of hard work and investment in our network and product range.”

Venter says a significant portion of the sales growth can be attributed to new models that joined the Suzuki line-up, including the S-Presso and Vitara Brezza.