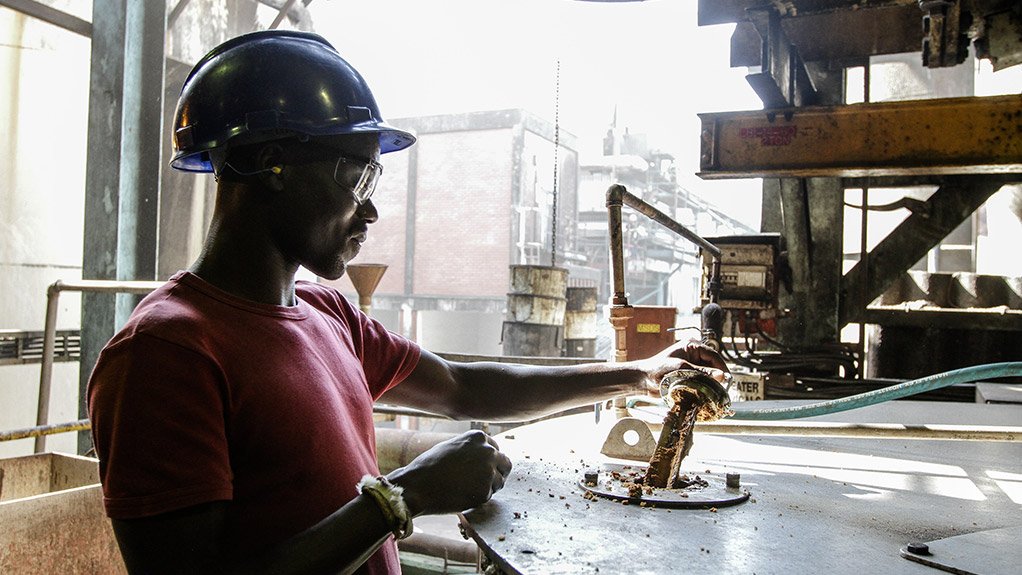 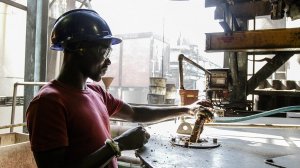 This is to address a deficit in critical production and engineering skills across the group to eventually sustain the producer in the future.

This academy campus, which opened in July last year, is able to facilitate up to 50 people in its academic facilities and also has accommodation for 24 delegates. Its location, about 100 m from the Eston factory, allows for alternation between technical lectures and on-the-job training, the main reason for the Eston mill being chosen for the academy.

Eston is also centrally positioned in relation to the other South African mills. It will be easy for employees to travel to other production areas in the area to study specific engineering and production problems and subsequently find solutions.

“Initially, the academy programmes will be aimed at factory foremen and area and farm managers and will be run over an estimated six-week period. Programmes will also be developed for senior supervisors and operators with the intention to introduce apprenticeships for boiler operators and pan boilers,” the company notes.

The academy, which houses two lecture rooms, two work study rooms, a conference room as well as 24 single bedrooms, will also present the opportunity to extend the com- pany’s agricultural programmes to outgrowers. The academy’s facilities will be used for general management and supervisory development programmes and workshops obviating the need to use outside training facilities.

The programmes implemented at the academy are designed to broaden managers’ knowledge and understanding of the operations they manage and to help raise the conceptual knowledge and skill levels required for resolving operational problems and for identifying and implementing operational improvements.

In February, Illovo had advised shareholders that the board of directors had received a non-binding expression of interest from a British multinational food processing and retailing company Associated British Foods (ABF). The London-based company has offered R20 rand a share for around 49% of Illovo. The British company acquired 51.35% of the the Mount Edgecome-based company in 2006 for R21 a share.

It is understood that the offer for an Illovo ordinary share, is to be settled in cash, to all other shareholders. The sugar company notes that the board, excluding its ABF nominated directors, will appoint independent advisors to assist it in the process going forward.

The company have issued a statement which restates that discussions, which are still at an early stage, would, if successfully concluded, affect the price of the company's securities. Accordingly, it has reiterated that shareholders are advised to exercise caution when dealing in the company's securities until a further announcement is made. It added that there is currently no certainty that the discussions will result in a transaction.

The announcement comes shortly after Illovo’s interim results - published in November for the six months up until September - yielded that the company is facing challenges from the commercial environment as it continues to experience sustained pressure on the export sugar prices.

Continuing drought has also led to a 10% decrease in sugar production, while operating profit has decreased 37% and headline earnings per share down 58%.

According to MD Gavin Dalglish, recent forecasts suggest that the global sugar balance will move towards a production deficit in the current year which, together with speculation in the market, has contributed to a recent recovery in world market prices off seven year lows.

“Initiatives to improve the sales mix and to develop regional markets will benefit the full year earnings, whilst structural cost reduction programmes will continue to build on the good results achieved to date,” he says.

The company believes a recovery in sugar production during the 2016/17 season is expected, but will be limited by the continuation of the drought in South Africa and is dependent on a return to normal summer rainfall levels across the other Southern African operations.