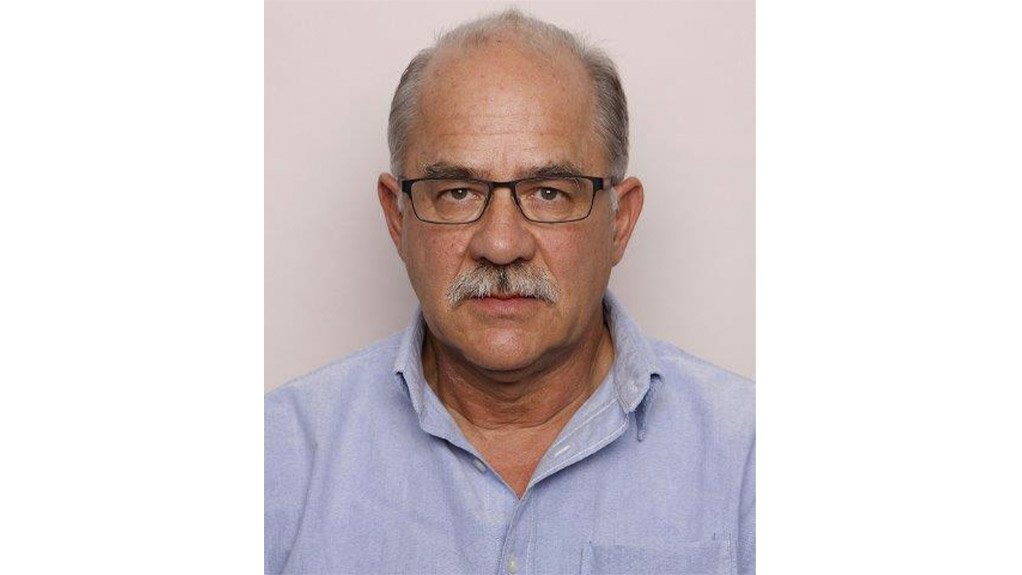 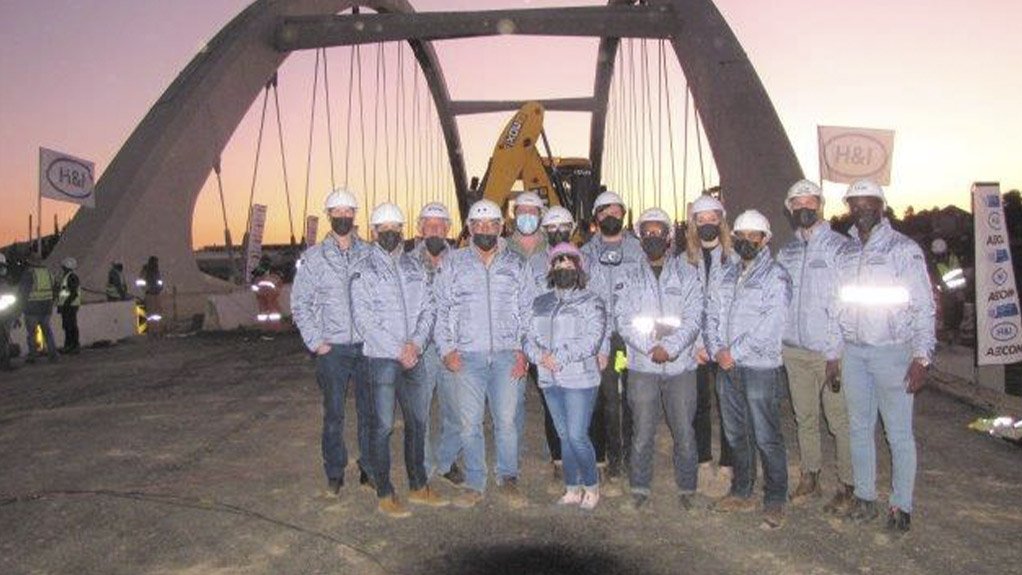 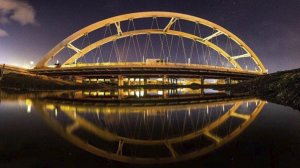 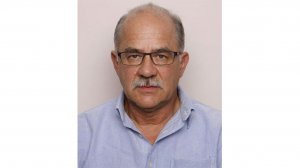 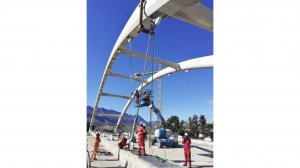 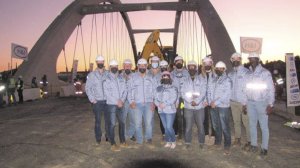 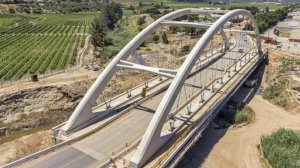 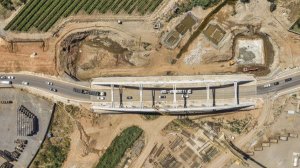 The newly-completed Ashton Arch is South Africa’s first concrete tied-arch bridge constructed using a transverse launching method. Infrastructure consulting firm AECOM was responsible for all engineering aspects of the project, with the emphasis on road and bridge design, as well as project and construction management.

The aim of the project was to reconstruct parts of Trunk Road 31, from Ashton to Montagu (start of tourist Route 62), to a higher standard in order to improve traffic and pedestrian safety, as well as improve the flood capacity of bridges and the road at several problem locations.

Key considerations for the latest upgrading was to minimise flow restriction and improve the available free board within the restrictions of adjacent properties and road alignment levels. Through an economic analysis, the technical options for the river crossing and construction strategy were evaluated with due consideration of the impact of construction strategy on road user costs.

The design that was finally adopted consisted of a single span (110m) concrete tied-arch solution with a deck suspended by stay cables that accommodates four traffic lanes and two walkways. This largely eliminated the possibility of debris build-up and provided the shallowest deck depth option, both key considerations.

“The successful completion of the new Ashton Arch bridge resulted in a proud monument for the region and all involved. This was a first and unique application of this bridge engineering technique for a concrete tied-arch bridge in South Africa,” comments Abé Newmark, Executive, Team Lead - Bridges, Cape Town.

Structural form and bridge aesthetics received meticulous attention during the conceptual design, with due consideration of the following:

Modern state-of-the-art structural components were designed, manufactured and installed using complex methodology. These included the post tensioned tie-beams, stay anchors and cables, as well as the transverse launching equipment, which had to be specially imported.

Many design, procurement and construction challenges were addressed over several years. Using a transverse launching method of a completed concrete tied-arch road bridge is a first in South Africa, when more than 8000t of concrete and steel was moved over a distance of 24m in less than 12 hours after several years of meticulous planning, design and construction.

Upon completion of the project, a total of 18% of the contract value would have been allocated to the creation of economic opportunities and entrepreneurial capacity in the surrounding areas. This included a local labour utilisation of 65 000 person days and 300 work opportunities created for exempted micro enterprises and qualifying small enterprises.