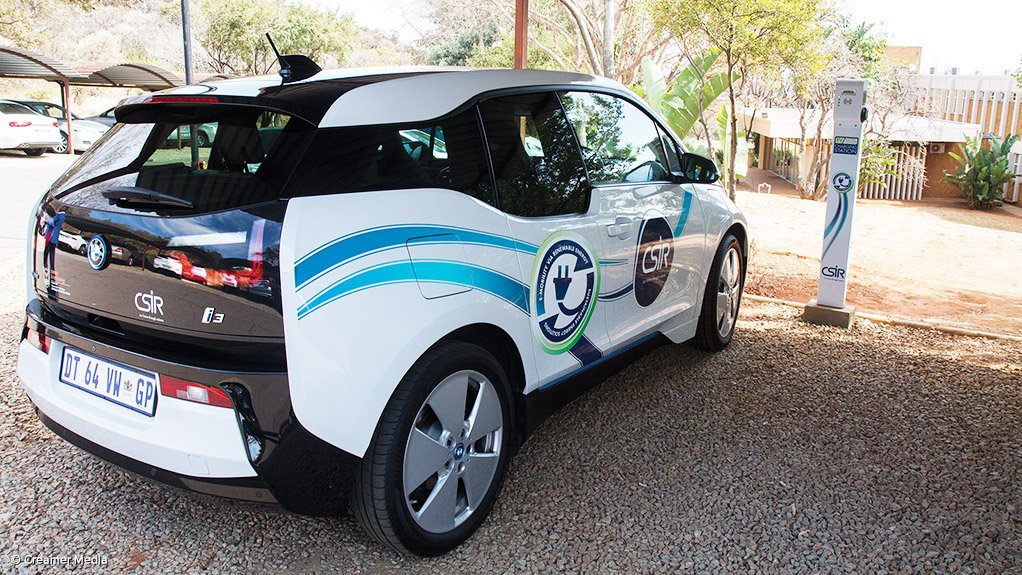 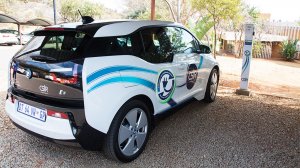 LESS CHARGE The cost of advanced battery storage has dropped by up to 90% in the past ten years, thanks mainly to the arrival of electric cars

Technological advances and a decline in prices in battery energy storage are driving progress in distributed power generation, grid stabilisation and utility scale energy applications, with significant opportunities for companies across Africa.

“Advanced batteries actually enhance grid stability, and can be harnessed to support a range of use cases, including thermal gas hybrids, ancillary power services, renewable integration, black start capability, minimising of spinning reserve and energy load shifting. We are seeing growing interest out of Africa in our innovations in the microgrid and energy storage spaces,” says Harris.

General Electric is focusing on new storage technologies, expecting next generation batteries to pave the way for exponential growth in renewable energy. Harris will outline advances and use cases in this space during POWER-GEN & DistribuTECH Africa 2018.

Electrical and industrial power management solutions provider Eaton distributed energy segment Europe, Middle East and Africa leader Louis Shaffer notes that companies increasingly understand that storage added to solar is a way to optimise their energy supply and reduce payback time. “Microgrids are compelling for various reasons – such as when a facility is located in an agricultural or underserved areas, or in urban areas where they are subject to excessively high peak charges,” he says. Eaton will be presenting a case study from their own South Africa factory that demonstrates clearly how microgrids benefit commercial and industrial companies during POWER-GEN & DistribuTECH Africa.

Shaffer says the cost of advanced battery storage has dropped by up to 90% in the past ten years, thanks mainly to the arrival of electric cars, which has helped bring about change in the lithium-ion battery space. “Anyone whose business could suffer owing to power interruptions, or who uses diesel backup generators, is now able to consider solar, supported by next- generation batteries.” He believes there is a compelling case for solar microgrids for any commercial or industrial company. He concludes that the upfront capital investment is still a hurdle for many and, in many cases, a return on investment can be achieved in around five years. “Companies can also implement projects in a modular way – starting small and adding capacity over time as the costs come down.”

The POWER-GEN & DistribuTECH Africa Conference & Exhibition will be held from July 17 to 19, at the Sandton Convention Centre in Johannesburg.