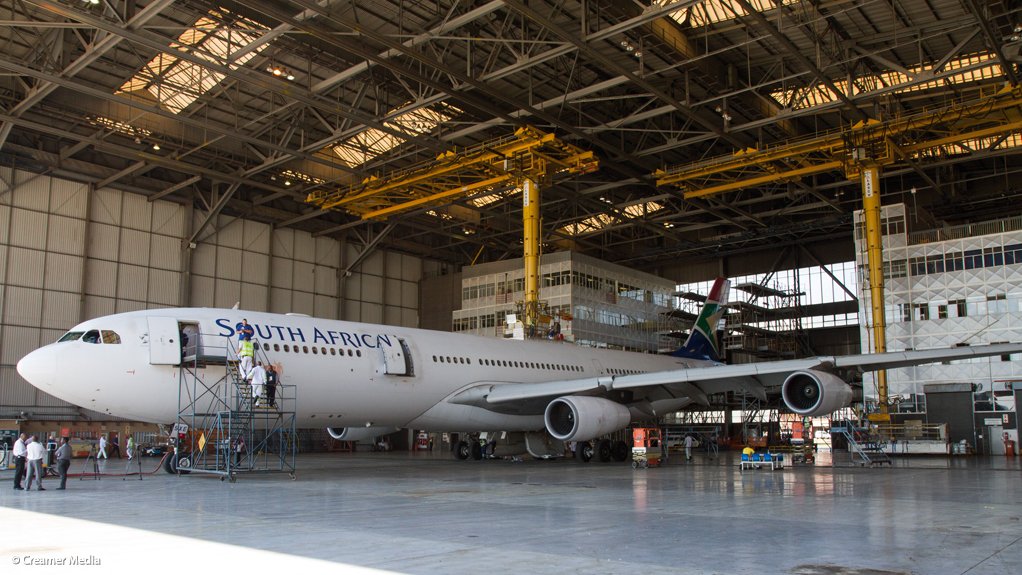 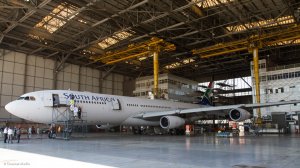 Attempts by the management of South African Airways Technical (SAAT) to work towards the improvement of the partial payment of March salaries continued until Saturday morning, but were unfortunately unsuccessful, employees were told in a letter at the weekend.

This was after meetings were held with unions on Friday.

SAAT is a subsidiary of SAA. Unlike its parent company, it is not in business rescue.

"ExCo will tirelessly continue to engage with the board and shareholder to secure short and medium term solution around the SAAT financial challenges, while the current customer activity and revenue streams remain depressed," the letter states.

"Immediate focus is also on optimising recoveries from customers for work taking place this month, so we can enable prospects of paying April salaries."

The management indicate that the plight and difficulties faced by employees are fully understood and continued to be conveyed to the shareholder.

"We are given updates on measures put in place at board and shareholder level to resolve financial challenges facing SAAT, given its strategic status in the country's aviation strategy, as well as in the economic recovery at national level," states the letter.

"SAAT continues to grapple with challenges facing the aviation industry as a whole, given the continued impact of the global pandemic. It was for this reason that ExCo had no choice but to communicate the alternative staff deployment and short time working arrangements to employees. It is in the interest of both SAAT and our employees that these measures are put in place, so  we can enable prospects of securing our future. This decision was not taken lightly."

After initially being hopeful to be able to pay March salaries in full on 1 April this year, SAAT's management had to inform employees that "unforeseen challenges" prevented them from honouring this promise. According to SAAT management, this was beyond its control.

The question has been raised in the past how SAAT employees can be expected to work full time if they are not paid in full.

The Department of Public Enterprises hopes to obtain a special allocation from Parliament, which is currently in recess, in order for R2.7-billion of the R10.5-billion provided for SAA in the mini-budget in October last year, to go to the airline's subsidiaries SAAT, Mango and AirChefs.

In the view of Mashudu Raphetha, general secretary of the recently formed Dynamic People's Union of SA (Dypusa), as the in-house maintenance provider of SAA, SAAT has the potential to create a lot of revenue and assist the airline to be viable and stay afloat.

"SAAT also works as an ancillary in terms of revenue to SAA as it generates revenue by servicing other airlines in South Africa and has the potential to train apprentices from other organisations and not only SAA's," he said.

"SAAT is very consistent in training many of our upcoming technical students, therefore, it is contributing a lot in terms job creation. SAA needs SAAT more than anything. It is, therefore, our plea that the shareholder can speed up its processes to allocate a required capital for SAAT, Airchefs and Mango."