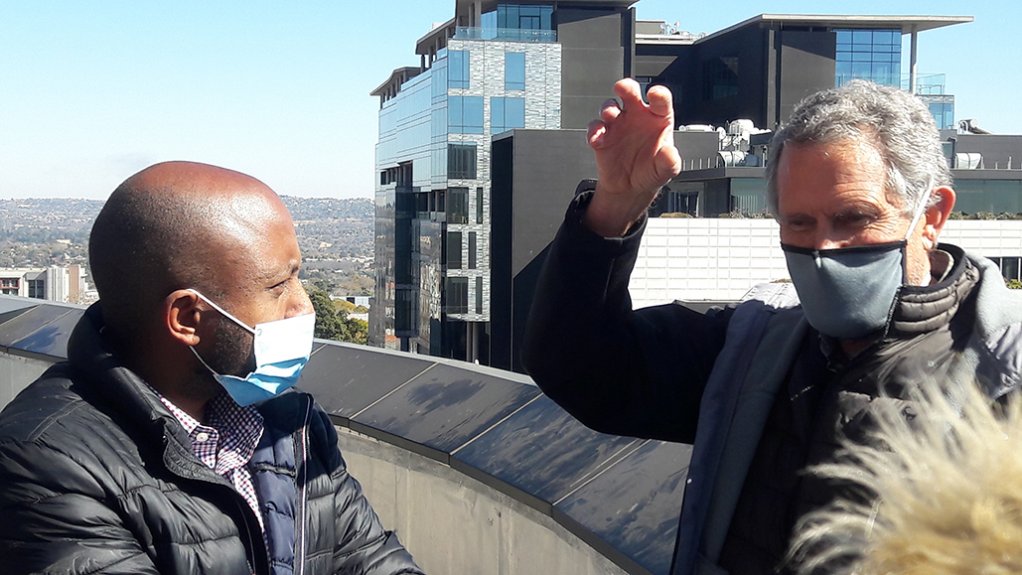 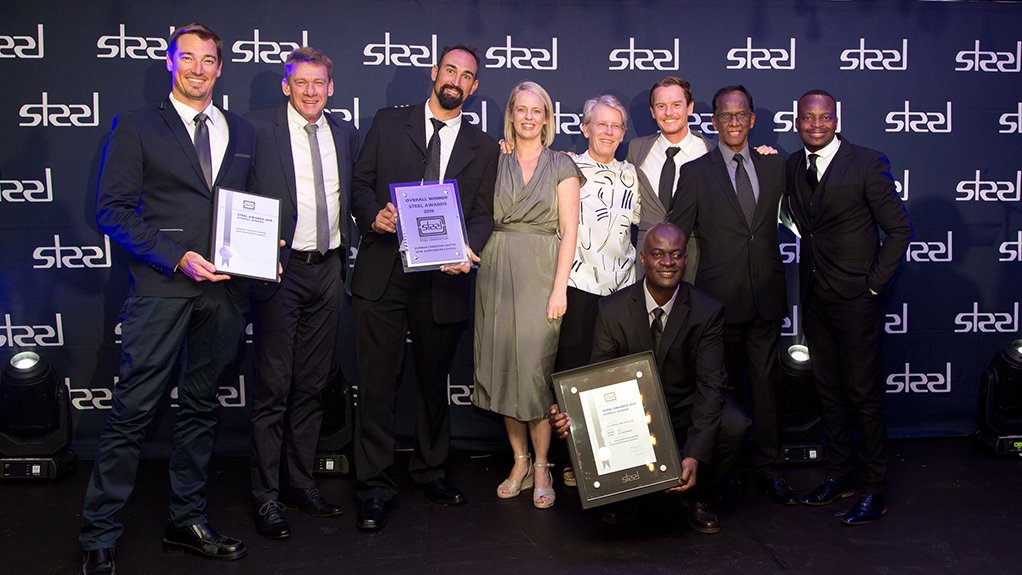 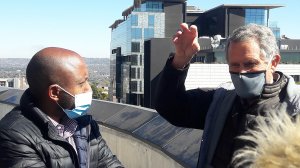 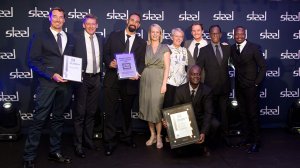 The South African Institute for Steel Construction’s (SAISC’s) yearly Steel Awards will be judged and hosted virtually through a dedicated application (app) this year.

This comes on the back of efforts to mitigate restrictions on social gatherings and take advantage of the digital marketing opportunities presented by Covid-19.

The event will livestream through the Steel Awards app, accessible at https://eventmobi.com/steel/. Once logged in, users will be able to engage with one another, project team members and sponsors. This functionality has been available since the app’s officially launch in early August until six months after the event.

Moreover, projects will be profiled and users will be able to rate projects, thereby effectively voting for their choice for the popular vote winner.

“The app, made possible by Digital Trailblazer sponsor Macsteel, is a central portal for showcasing projects and will act as a connection point and lead-generating mechanism for the SAISC, sponsors and project team members,” explains SAISC marketing director Denise Sherman

While the app provides a means to fully engage in the event, it is not strictly necessary for those who simply want to spectate, since the event will also be streamed on the SAISC’s YouTube channel at no cost to the viewer. Consequently, project team members who may not be able to attend such an event in person now have access to the content.

“Hosting an online event helps us to celebrate the industry’s achievements in a socially responsible way. It also opens the event up to a potentially larger and more geographically widespread audience,” Sherman says.

Sherman notes that, with the SAISC Steel Awards celebrating its thirty-eighth year, one of the most significant challenges has been to get all the stakeholders to adapt to a virtual event after so many years of hosting it physically.

“People are accustomed to meeting face-to-face, so adapting to something new always takes a bit of convincing. Ideas of what it should be are very firmly entrenched in the minds of people who have attended in the past,” she explains.

Previously, the event would host up to 900 people at once across three venues, which is not viable during the Covid-19 lockdown.

However, Sherman believes that a digital event is not a substitute for an in-person event.

“It’s a unique experience with different features and benefits. I think that once people realise this, they will be more receptive to celebrating the achievements of our industry in a new way.”

As a compromise for those determined to have an in-person and/or livestream hybrid experience, SAISC has suggested that small-scale Covid-19-compliant meetings or gatherings be held at the premises of those wanting to do so or at a restaurant where they can watch the livestreams together as a team.

“The judging process has also moved from analogue to digital,” Sherman explains.

In previous years, judges would convene at the SAISC facilities in person for an initial sit-down session to review all the submitted projects, including photographs, video footage, written motivations, as well as models and drawings.

“This year, we had to speedily get to grips with digital platforms for mimicking the in-person process as closely as possible,” Sherman says, adding that video conferencing technology has enabled this, while providing access to project content.

Another significant change to the adjudication process was site visits. Where the full judging panel may have visited shortlisted projects previously, physical distancing requirements and the risk profile of the SAISC Steel Awards judges have made physical visits impractical.

“We managed to overcome this challenge by sending a small team to site and then enabling the judges to ‘attend’ the site visit by conducting site inspections virtually by viewing real-time images, voice notes and videos from home,” Sherman says.

“This has actually worked out really well and has facilitated input from project team members from far-flung regions worldwide, which wasn’t possible in previous judging sessions.”

Sherman believes that the lessons learned this year about hosting the event virtually will stand the SAISC in good stead, and suggested a future where the event is hosted physically and virtually simultaneously.

“We certainly feel that there is great value in the live broadcast, so I think the best of both worlds will be to host a hybrid event that blends the old and new,” she concludes.