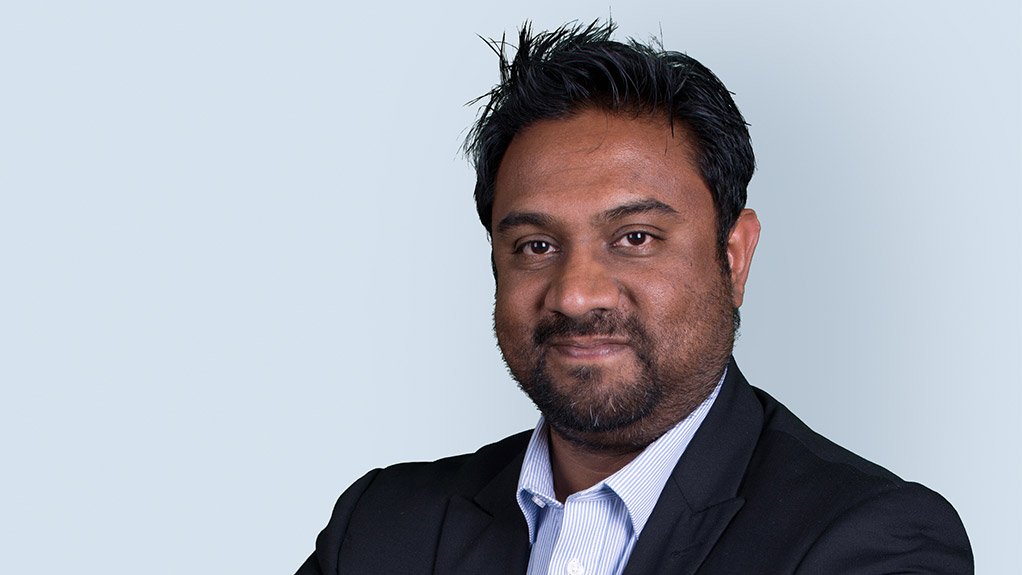 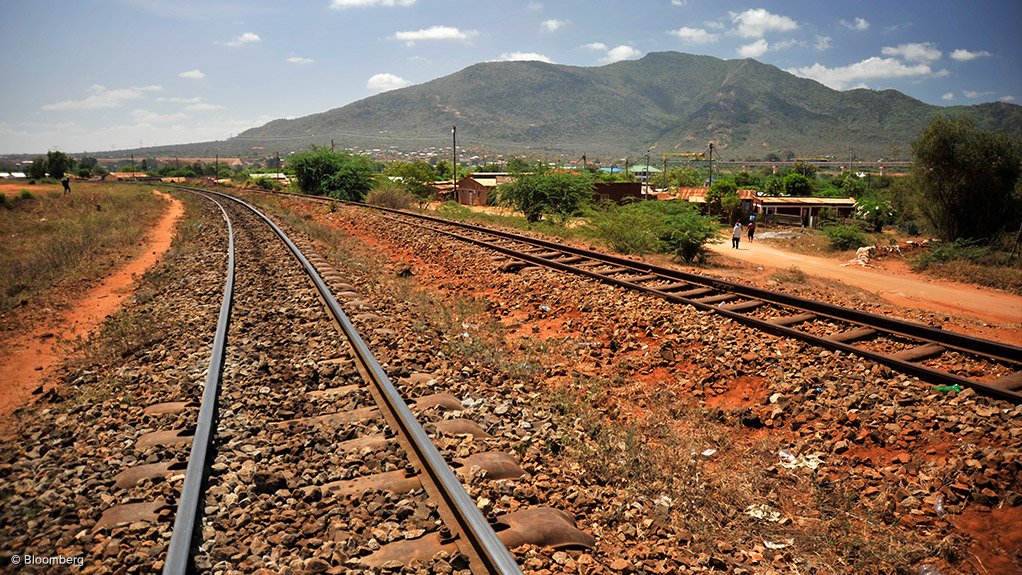 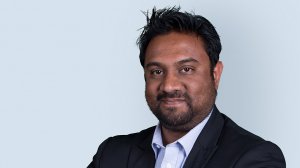 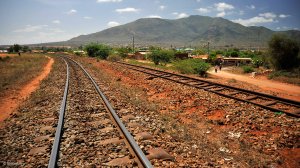 “African countries still have the rail infrastructure and networks that were established in colonial times, which have deteriorated, owing to neglect and the adoption of road transport. To improve this, Africa needs to focus on development, as it is a fundamental constituent to cultivating partnerships across the continent,” says WSP Africa infrastructure development director Vishaal Lutchman.

He tells Engineering News that standardising the rail network would make trade easier, decrease the current high transportation costs of freight and passengers, and stimulate more trading opportunities in the manufacturing and export industries.

“Gauge width is potentially the most significant constraint to interconnect railway networks, but other aspects such as electrification, communications systems, maximum axle load, train length or tunnel clearances are also factors on many networks.”

Currently, three known different gauges – the distance between the two rails forming a rail track – are used in Africa, says Lutchman. The narrow gauge, standard gauge and Cape gauge, which rarely cross from one country to another. “This means that wagons designed for one gauge cannot easily be accommodated on another gauge.”

The operators would need to pull wagons off the tracks and change wagons to another train set. This process would take days and requires much labour and control, ultimately increasing the costs and time of transporting goods across the continent, discouraging intercountry rail transport, a market that is now serviced by road transport.

Lutchman believes that African countries need to integrate strategic planning and support to have a chance at implementation, upgrading or reconfiguration of the existing systems.

“The continent remains rich with resources, which understandably need to be leveraged to create and maintain an inclusive economy. Some resources have not been tapped into yet and, if African countries looked to each other for solutions and collaborated more, while competing less, Africa would share development rapidly.”

With regard to integrated planning and strategy, many leaders on the continent tend to reach out to the West for various solutions, he says, but declares that “Africa needs to start leading itself and developing local fit-for-purpose solutions, so we own our infrastructure and therefore control our destiny in an inclusive manner. We have to commence industrialisation initiatives without delay”.

“A culture of exchange and sharing could lessen African leadership’s constantly depending on others who sell themselves as knowledgeable, which is often proven not to be the case. Africans need to trust and grow their abilities,” says Lutchman.

Lutchman adds that collaboration is vital to Africa’s growth and this does not necessarily need to translate into money, but laments that those in power are not having these discussions.

“Existing African organisations, such as the African Union and New Partnership for Africa’s Development, require aggressive leadership that will bring the continent together and align each country to its needs. “Refusal to collaborate and unnecessary competition on megaprojects makes for poor capacity provision. Such organisations should consider seeking mandates as implementing agencies.”

Drawing on his experience in the rail industry across the continent, Lutchman suggests that African countries share their resources and strengths to incentivise economic growth and better relations. For example, South Africa has an abundance of world-class engineers, while there is a shortage in other African countries. “Bilateral agreements could be reached in which South Africa could provide engineers for projects on the continent – and for projects that South African could be an offtaker to.”

Moreover, he says privately owned companies, such as WSP Africa, can provide expertise and the latest technology to assist with deteriorating rail infrastructure. WSP is able to leverage its capabilities of easily bringing technology to clients.

Meanwhile, in South Africa, a renewed optimism, with the leadership of South Africa having changed in February, is increasing investor confidence in the country’s economic and political direction, which he hopes will also filter through to local industries soon.

The local rail industry has had to deal with challenges for a long period including cable theft, deteriorating infrastructure, lack of maintenance, a declining share in the public transport market, accidents, a difficult revenue collection and misuse of funds.

To rectify these challenges and revitalise the local rail industry, Lutchman believes that the new leadership needs to promote an ethical and respectable working environment which would stimulate an active facilitation of investment and private-sector participation. He points out that rail infrastructure is a long-term investment. Rail remains cheaper than road to move freight, which, if reliable and capacitated, could attract investment more easily.

Lutchman believes that cooperation will mitigate challenges, such as cable theft, with technology available. New signalling systems offer a host of increased efficiencies in capacity and ability to control trains. There are new technologies that can be applied to ageing infrastructure to increase capacity and system-wide efficiency.

Implementation of wireless technology, for example, will render rail cable lines redundant. Going forward, the country has an opportunity to reconsider the challenges in the rail industry and align each of them with informed solutions, he adds.

Although business confidence in South Africa remains low, it is improving and Lutchman is optimistic that the proposed changes in business leadership and governance will yield the much-needed change.