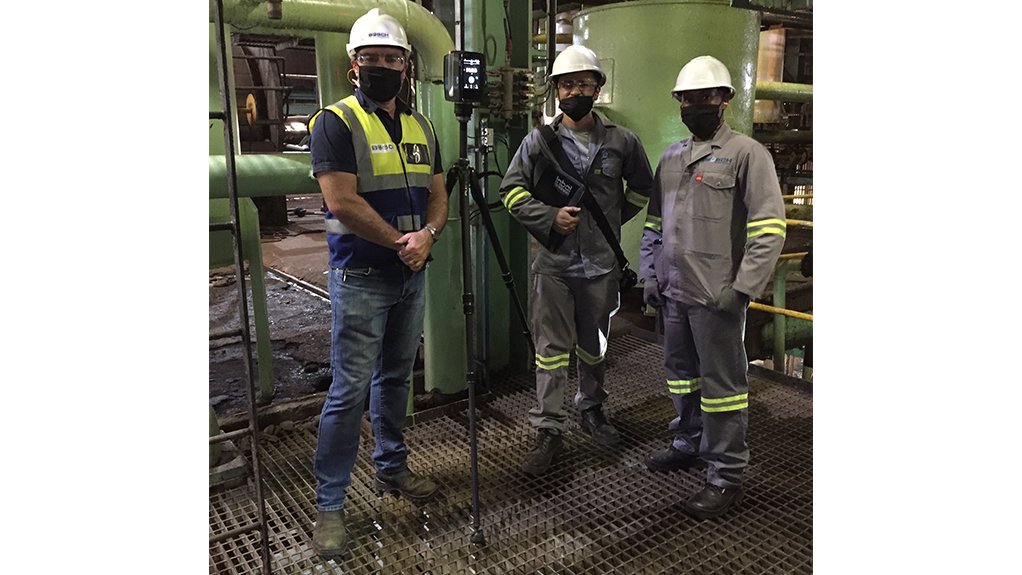 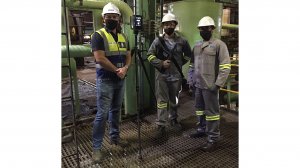 He says the use of drones significantly extends the capabilities of aerial surveys, which have traditionally been conducted using terrestrial, light aircraft or helicopter surveys.

He adds that Bosch has made a substantial investment in laser scanning that uses the latest technology for detailed measurement purposes, to create topographic maps, meshes, point clouds or drawings, based on the real world.

This data, which he explains is becoming increasingly popular within the global surveying and engineering sectors, includes a dense 3D point cloud, orthomosaics – which are detailed distortion-free photographs of a site – as well as digital surface models, digital terrain models and topographic contour maps.

Benefits of using UAVs or drones for aerial surveys include accuracy, safety for operators and accessibility to difficult locations.

Advanced UAV and camera technology enable drones to use cameras that deliver high-resolution images and videos. Data is safely captured in compromised, dangerous and sensitive environments, with minimal risk to the surveying professional piloting the drone.

Moreover, with the skills of an experienced pilot, drones can easily access towers, masts, roofs, tall buildings and wind turbines. Another benefit is that large areas of land can be covered in a short amount of time. Pre-planned ﬂightpaths also reduce the time taken from initial planning, through to the ﬁnal data processing and end-product delivery, which is important in time-sensitive projects.

The process of photogrammetry from a UAV involves using photographs from at least two different vantage points. Depth and perspective are calculated based on the varying angles of observation of the same points of interest. Using advanced software, hundreds of overlapping images from different angles are processed and thousands of points are identified on two or more photographs.

The software algorithm then finds the geometric intersection of the light rays and calculates where that point is located in 3D space. The software deciphers camera locations, angles and characteristics resulting in the creation of millions of accurate points in 3D space. These points are then converted into topographical surfaces and texture-maps, providing a complete and accurate digital replica of the site.

The Bosch team has used drones for aerial surveys in combination with 3D modelling technology in several recent projects, including a factory in KwaZulu-Natal.

There are many advantages of using geospatial technology, including time efficiency and enhanced safety. With this system, there is no need for repeated site visits to verify information and the risk of exposure to dangerous fumes and vulnerable structures is removed. The 3D scanning, which is incorporated into civil design packages, allows advanced calculations to be quickly and accurately completed.

Clients are able to view 3D illustrations virtually and problems can be identified before construction commences, without having to physically visit the site. Parts and equipment can be easily changed and moved around, eliminating the need for incurring labour costs.

Bosch Holdings, which celebrates 60 years of business this year, has used aerial surveys, laser scanning and 3D modelling technology successfully for many years, to ensure accuracy and efficiency of engineering deliverables.