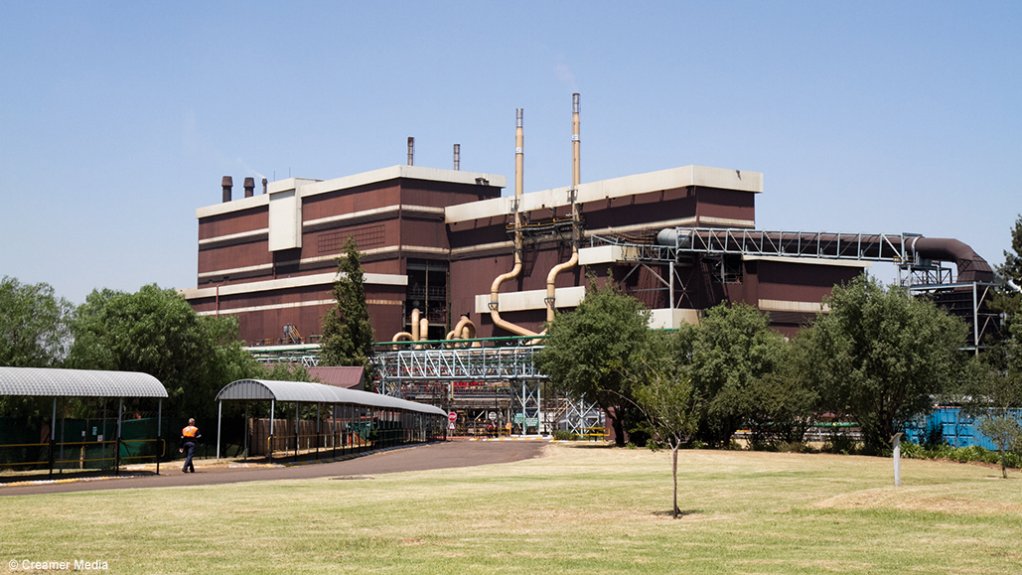 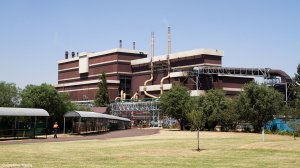 The Sydney- and Johannesburg-listed company stated in its June 2020 quarterly report on Monday that it had taken this decision after consideration of the future economic viability of Metalloys.

South Africa Manganese saleable ore production fell by 14% to 1 878 000 wmt in FY20, in response to weaker market conditions in the December 2019 half-year. This reduced the use of higher cost trucking and allowed an extended maintenance shutdown at the Wessels mine in the Northern Cape.

Both the opencast Mamatwan and underground Wessels mines, which were placed on temporary care and maintenance during the nationwide Covid-19 lockdown in the June 2020 quarter, have returned to full capacity following the lifting of lockdown restrictions.

“Notwithstanding the lifting of restrictions, we continue to respond to the evolving environment and its potential to further impact our operations and logistics chain,” South32 said in a release to Mining Weekly.

In progressing the sale of its shareholding in South Africa Energy Coal to Seriti Resources, South32 acquired the 8% interest previously owned by its broad-based black economic empowerment consortium partner, and received approval for the transaction from the Richards Bay Coal Terminal.

South Africa Energy Coal saleable production decreased by 9% to 22.7-million tonnes in FY20 as contractors were demobilised in the December 2019 half-year to maximise margins.

Export sales declined by 19% in the three months to June 30 as a result of lower production volumes and the diversion of coal to domestic customers, as export shipments were affected by Covid-19 lockdown impacts to the logistics chain and end market demand.

Saleable production from Hillside Aluminium in KwaZulu-Natal increased by 3 000 t to a record 718 000 t in FY20, as the smelter continued to test its maximum technical capacity, despite the impact to production from increased load-shedding.

The South African smelter sources alumina from South32’s Worsley Alumina refinery and power from Eskom under separate contracts for its three potlines.

It has been engaging with Eskom on a new pricing arrangement that would cover power supplied to the smelter, agreeing an interim arrangement ahead of a new ten-year pricing being considered for approval by the National Energy Regulator of South Africa.

South32 described the interim arrangement and the new long-term agreement as important milestones to secure the future of the smelter beyond calendar year 2020. The tariff is rand based, with a rate of escalation linked to the South Africa Producer Price Index.

The saleable production of Mozal Aluminium increased by 1 000 t to 268 000 t in FY20. The smelter in Mozambique continued to test its maximum technical capacity, despite the impact to production from increased load-shedding.

In order to further improve the smelter’s cost competitiveness, an energy efficiency project being executed is expected to deliver a 5%, or 10 000 t/y,  increase in yearly production by FY24, with no associated increase in power consumption.