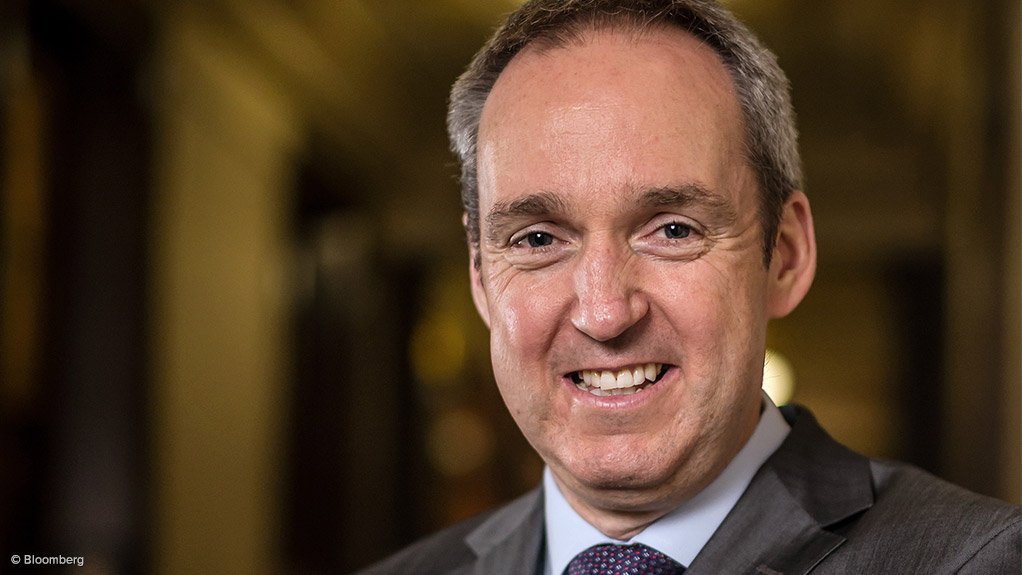 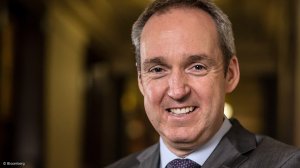 JOHANNESBURG (miningweekly.com) – Diversified major South32 says the completion of restructuring initiatives and the fact that production met or exceeded guidance for the 2016 financial year for the majority of its operations is positioning the company well to achieve its unit cost guidance in the new financial year.

Despite a challenging market, the company, which was spun off from BHP Billiton, had built “a strong foundation” in its first full year of operation, CEO Graham Kerr said on Thursday.

“We prioritised value over volume and took decisive action to restructure our operations, reduce controllable costs and improve efficiencies, while delivering two major projects on or ahead of schedule and under budget,” he added.

PRODUCTION RESULTS
South32’s production results for the financial year ended June 30 were in line with production forecasts for the year.

South32 produced 963 000 t of aluminium in the year under review, down 4% on the just over one-million tonnes produced in the prior year.

South32 reports that the impact of electricity load-shedding was lower than expected, but was offset by the previously announced suspension of production in 22 pots in September 2015.

Mozal Aluminium, in Mozambique, achieved record yearly production of 266 000 t in the financial year under review, as a reduction in load-shedding complemented an increase in potline current efficiency.

However, South Africa Energy Coal saleable production decreased by 8%, or 2.6-million tonnes, to 31.7-million tonnes in the year under review, with lower production as a result of the planned closure of the opencast mine at Khutala, and a reduction in contractor activity at the Wolvekrans Middelburg Complex, in Mpumalanga. The company noted that this was consistent with its focus on value over volume.

South African manganese saleable ore production decreased by 25%, or 563 000 t, to 1.7-million tonnes in the year under review, following the decision in November 2015 to initially suspend and then restructure operations at Wessels and Mamatwan in response to challenging market conditions.

Mining restarted at both operations in the March 2016 quarter, ramping up to an optimised 2.9-million tonnes a year.

Sales of manganese ore, meanwhile, declined by 17%, as supply chain inventory was drawn down below normalised levels.

Saleable manganese alloy production decreased by 63% from 246 000 t to 91 000 t in the financial year, following the decision to suspend three of the four high-carbon ferromanganese furnaces at Metalloys – one of the largest manganese smelters in the world – in May 2015.

Metalloys will continue to operate one of four furnaces until market conditions improve, which is also consistent with South32’s focus on value over volume.

South32 noted that this was the first time the refinery had operated at its expanded capacity of 4.6-million tonnes a year for a full year. This was achieved despite a power outage and associated process instability, caused by water ingress during a severe storm in April.

Brazil Alumina’s saleable alumina production increased 1% to a record 1.3-million tonnes, while the 6% decrease in quarterly sales reflected a timing difference, as one additional shipment occurred in the March 2016 quarter. Aluminium production was first curtailed at Brazil Alumina in July 2013, with the suspension of all smelting activity announced in March 2015.

Australian manganese saleable ore production increased by 4% to a record 3.1-million tonnes as concentrator performance improved and the $139-million Premium Concentrate Ore project was completed ahead of schedule and 17% below budget in the quarter ended June 30.

As previously disclosed, the ramp-up of this project has been adjusted to match market
demand. Sales of manganese ore increased by 12% in the 2016 financial year as supply chain inventory was drawn down to normalised levels.

However, saleable manganese alloy production decreased 20% to 133 000 t, as power shortages in Tasmania led to the suspension of two of four furnaces. These furnaces are currently being brought back online. A return to full production is expected this month.

Meanwhile, payable silver and lead production at Cannington decreased by 5% to 21.4-million ounces in the 2016 financial year, owing to a temporary reduction in mill throughput.

Conversely, an increase in the average zinc ore grade and recoveries resulted in record yearly zinc production of 79 000 t, a year-on-year increase of 9%. Finalisation adjustments and the provisional pricing of Cannington concentrates will reduce underlying earnings before interest and tax by $11-million for the financial year.

Outstanding concentrate sales were revalued at June 30, while the final price of these sales will be determined in the first half of the 2017 financial year.

Nickel production at Cerro Matoso decreased by 9% to 36 800 t in the year under review, as a result of a decline in the average ore grade, consistent with the mine plan.

Illawarra Metallurgical Coal’s total saleable production decreased by 6% to 8.4-million tonnes, which the company attributed to challenging geological conditions that were encountered at the Appin and Dendrobium mines in the first six months of the reporting period.

Three planned longwall moves were also completed during the year.

The Appin Area 9 project was completed in January, ahead of schedule and below budget, significantly increasing longwall use and cutting rates at the operation. This improvement in longwall performance, and the absence of longwall moves at Appin or Dendrobium, underpinned a 29% increase in metallurgical coal production in the June quarter to a record 2.1-million tonnes.

EXPLORATION
South32 signed an option agreement with Northern Shield Resources to become a partner in the Huckleberry property in Northern Quebec, Canada.

This agreement represents a low-cost entry into the Labrador Trough, a province identified as being highly prospective for copper, nickel and platinum group elements.

“An option agreement at the Huckleberry property . . . also marks our first investment in base and precious metals greenfields exploration, and aligns with our strategy to identify opportunities beyond our current portfolio,” Kerr said.

In the past financial year, South32 invested $13-million in exploration, of which $4-million will be capitalised.

Exploration activities focused on metallurgical coal and silver in Australia, and nickel in Colombia.