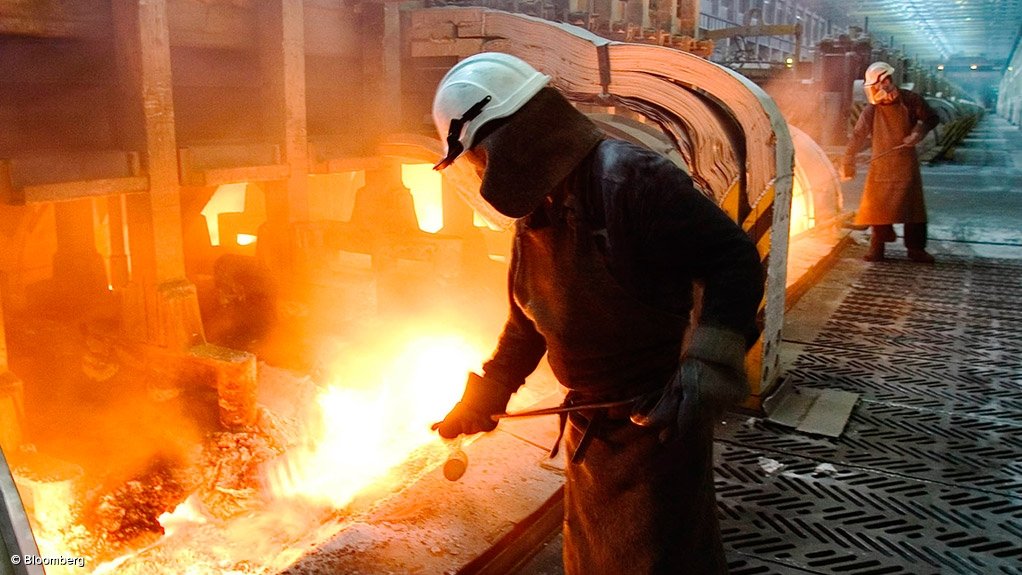 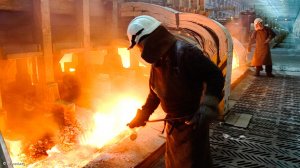 Mining resources company South32 announced in its full report for the 2016 financial year that South Africa’s aluminium saleable production was largely unchanged, as the impact of electricity load-shedding events were lower than expected, particularly in the December 2015 half-year.

While high rates of efficiency are being achieved within the pot lines, South32 mentioned that production would continue to be influenced by the duration and regularity of load-shedding.

The company is yet to restart production in the 22 pots that were taken offline in September 2015, owing to market conditions.

Underlying earnings before interest and taxes (Ebit) rates decreased by $168-million to $82-million in the financial year. The combination of lower realised aluminium prices and premia reduced underlying Ebit by $258-million, net of price-linked costs.

This impact was partially offset by a favourable movement in foreign exchange rates ($66-million) and an increase in sales volumes ($40-million).

Also, capital expenditure decreased by 46% to $19-million in the 2016 financial year, while pretax restructuring costs, including redundancies of about $2-million, were incurred in the period and have been excluded from the company’s underlying earnings measures.

Aluminium production for saleable alumina in Brazil was first curtailed in July 2013 and the suspension of all smelting activity was announced in March 2015. The company has sold power until the end of 2017 and has terminated their supply contract with Brazilian power utility Eletrobrás, Eletronorte.

As a result of its decision to terminate the contract with Eletronorte, power sales are not expected to contribute to underlying Ebit beyond the financial year 2016. In this context, a $24-million provision has been recorded in the June 2016 half-year to reflect expected future losses associated with the remaining Eletronorte power supply commitments in the 2017 and 2018 financial years.

The company also mentions in its results that Mozal Aluminium, which is an aluminium smelter in Mozambique, achieved record yearly production of 266 000 t in the financial year under review, as a reduction in load-shedding events complemented an increase in the pot line current efficiency.

While additional productivity gains are being pursued, the cost profile of the smelter will be more heavily influenced by power and raw materials inputs, given the operation’s high variable cost base.

South32 mentions that by optimising its operations and maintaining a core focus on value, it generated free cash flow of $597-million and ended the year with net cash of $312-million.