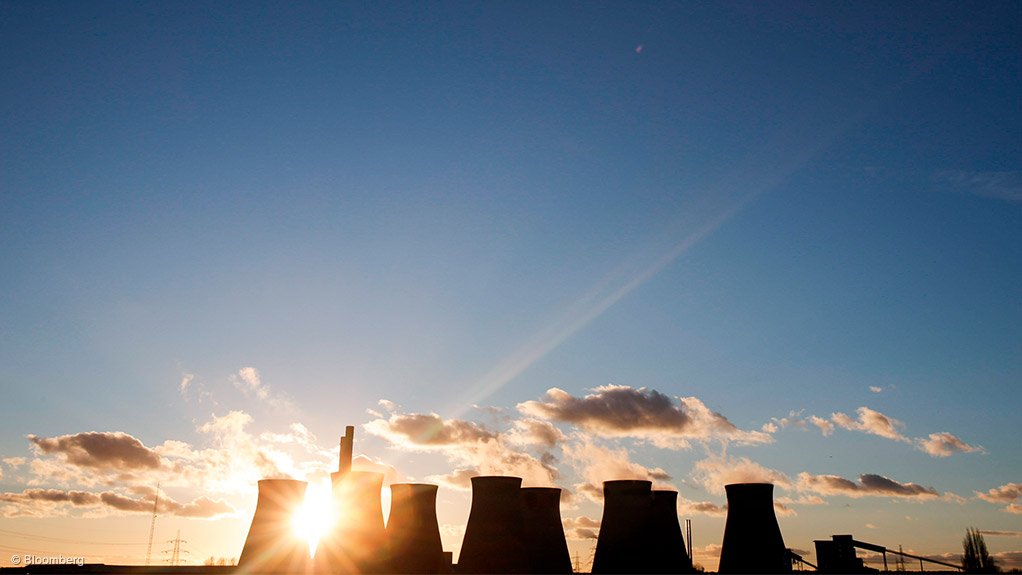 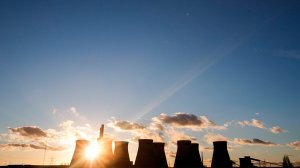 Turnbull earlier this week advocated the use of clean coal technology in Australia, saying the current high-emissions coal-fired power stations can not be replaced by either gas or renewable-energy sources.

“Clean coal” is a myth being perpetrated by a Prime Minister who is clearly owned by the coal industry. No modern country is currently planning on building new coal-fired power stations.

“If clean coal technology was viable then it would already be operating in the market – the fact is that it is not,” Koutsantonis said.

“The PM is basing his support of new coal-fired power stations on misplaced ideology rather than science.”

Koutsantonis further said Turnbull was “willfully ignorant” in his criticism of South Australia’s energy sector, which the PM called the most expensive and least secure in the nation.

The Prime Minister made the comment in the wake of the major power blackout in October 2016 across South Australia’s power grid, following a state-wide storm.

“The constant stream of complaints about the state’s adoption of renewable-energy targets is a complete hypocrisy. The fact is that there will be more and more renewable-energy projects built to provide clean energy to the grid as it is the only form of energy in the market that is incentivised by the federal government.

“In fact, to meet the nation’s Renewable Energy Target, Australia will need more than 4000 MW extra of renewable-energy in the market before 2020,” the Minister said.

Meanwhile, Koutsantonis has welcomed statements from federal Environment and Energy Minister Josh Frydenberg that bans on the exploration and exploitation of gas on the east coast should be lifted, saying a thriving gas industry could result in more jobs for the region.