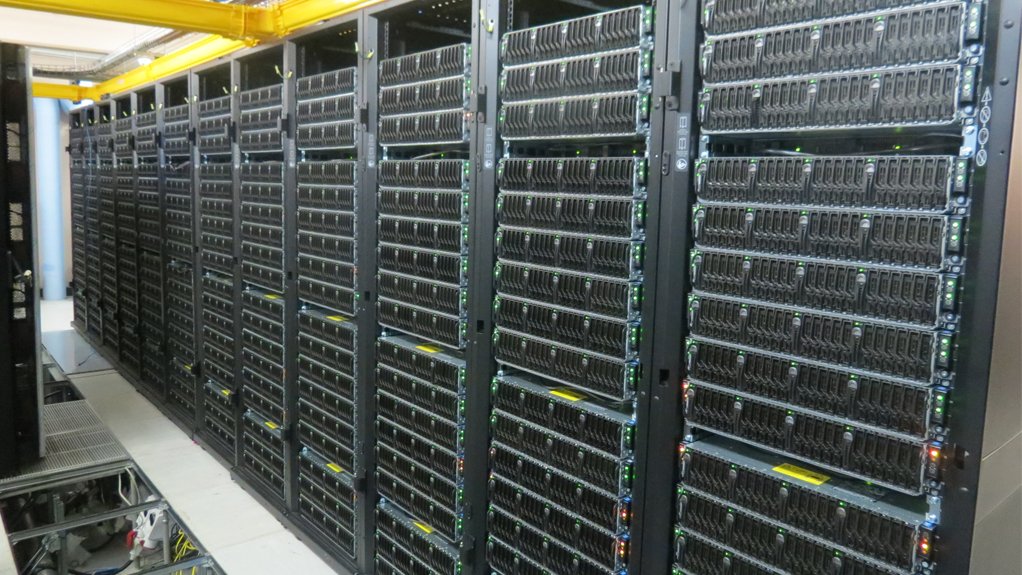 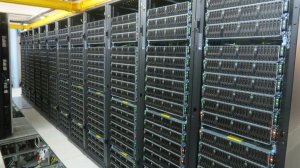 The fastest computer in Africa, named Lengau (cheetah in Setswana) has been unveiled at the Centre for High Performance Computing (CHPC) in Cape Town.

The new petaflop system is the first of its kind on the continent and is aimed at boosting services for researchers and scientists working on everything from the Square Kilometre Array (SKA) and climate change to energy and mining.

The ‘supercomputer’ is eight times faster than the one currently being used by the CHPC, managed by the Council for Scientific and Industrial Research (CSIR).

“The mission of the centre is to provide world-class high performance computing systems which are relevant to facilitate cutting-edge research.”

Sithole told the launch of the HPC system in Cape Town that while many countries had supercomputers, they were not necessarily in sync with community needs. The supercomputer would be aligned with specific needs.

CHPC research manager Werner Janse van Rensburg said there had been a huge demand for the system. The complete system came on stream on May 3 this year.

Dell Engineered Solutions and Cloud VP Jim Ganthier said the computer, at one petaflop, ranked among the top 200 fastest supercomputers in the world.

“Not only is it the fastest supercomputer in Africa but we think there will be global spinoffs and enablement,” he said.

“We look forward to enable the next set of scientists and innovators,” he added.

The introduction of the system was welcomed by the Department of Science and Technology (DST) deputy director-general Thomas Auf der Heyde, who said it tied in with the government’s goal of developing research and the economy on the basis of science and technology.

He said a key strategic aspect was the role the CHPC was playing in helping South Africa to prepare for the SKA.

“We don't want to simply become landlords for telescopes erected up north of Cape Town, nor do we want to become only those that provide the physical construct by putting up the telescope. We want to be right at the heart of the science and technology of the SKA, and computational technology is key to the success of the SKA project.”

“We are experiencing a revolution in climate modelling. At the CSIR, we are developing the very first earth system model based in Africa, that takes into account aspects like thunderstorms, the Benguela current and the effect of the Southern Ocean. We are developing an African climate model through an African lens, and this is only possible through this very intensive support.”

“There’s been a shift away from single organisms and genes to entire systems and thousands of genes at once. There’s such an increase in biological data. The data projection from sequencing alone over the next five years is expected to increase by 100 times. Through the Lengau, we don’t need to limit our dreams. We can dream bigger. We will be working with increasingly big datasets. These will require major computing infrastructure,” noted Mulder.