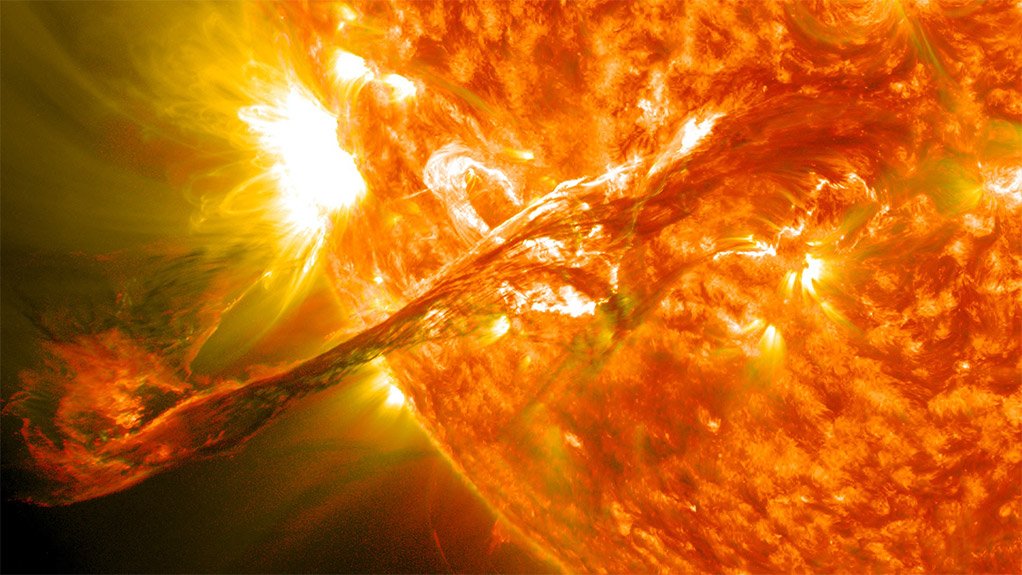 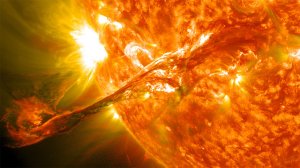 The Ministry of Science and Technology announced on Monday that the South African National Space Agency (Sansa) had been chosen by the International Civil Aviation Organisation (ICAO) to be the provider of space weather information for the aviation sector across Africa and/or using African airspace. Space weather observation and research falls under Sansa’s Space Science Programme, while Sansa itself is an agency of the Department of Science and Technology.

To fulfil its task, Sansa will cooperate with one of these three global centres, the Pan-European Consortium for Aviation Space Weather User Services (Pecasus), which is composed of nine research and monitoring organisations from across Europe. The relationship with Pecasus will give Sansa better access to international models and expertise.

Space weather refers to conditions on the Sun, the solar wind, magnetosphere, ionosphere and thermosphere that can influence the performance and reliability of space-based and ground-based technology systems. The main space weather phenomena are solar flares, solar energetic particles (protons, electrons and helium ions) and Coronal Mass Ejections.

“South Africa’s designation as a regional space weather information provider will grow the science, engineering, technology and innovation sector, offering opportunities to develop scarce skills and increase national research output, while ensuring that usable products are generated from the knowledge,” stated the Ministry in its press release. “Owing to the increased interconnectedness and interdependence of technological systems in the world today (which will expand as the Fourth Industrial Revolution gathers momentum), space weather events can have a negative impact on multiple systems, leading to serious operational failures in the communication, navigation, energy and aviation sectors, among others, with potentially disastrous effects.”

Sansa’s space weather centre is located at Hermanus in the Western Cape, and was officially re-inaugurated in April last year after being upgraded. Additional funding is being sought to increase the centre’s capabilities, so that it can fully meet its new responsibilities.

The Hermanus centre is the only one of its kind in Africa. It is intended that it will partner with other African countries, to share data, host infrastructure, provide training, develop products and collaborate in research.

ICAO is the global institution, with 192 member States, which oversees international civil aviation and establishes, through consensus, international standards and recommended practices for aviation. It is a specialised agency of the United Nations.