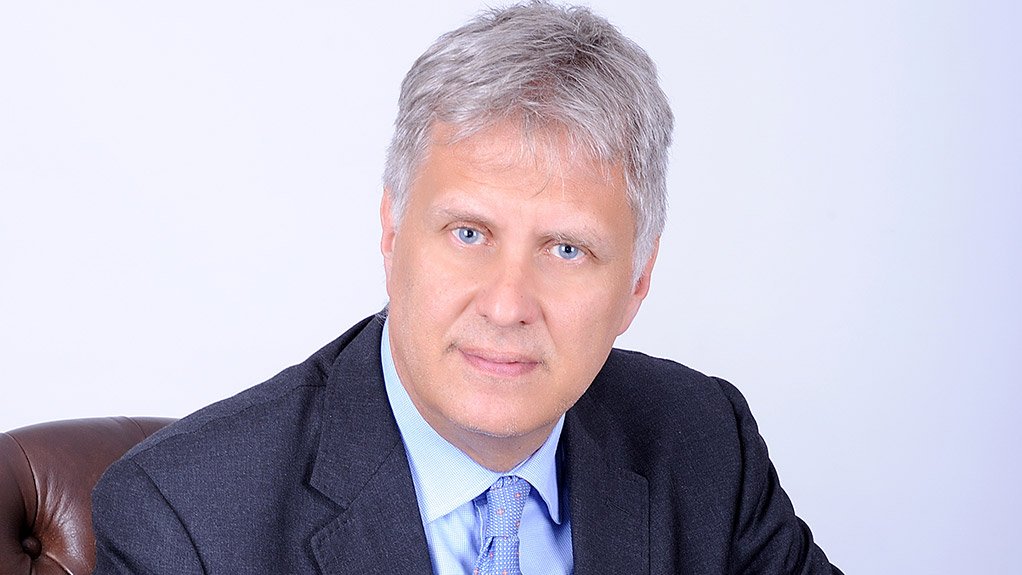 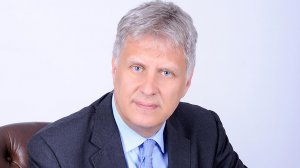 South Africa’s ranking in a continent-wide renewable-energy index has plummeted, reflecting the current market uncertainty that has arisen as a result of Eskom’s refusal to sign power purchase agreements (PPAs) with preferred bidders named following the most recent auctions held under the Renewable Energy Independent Power Producer Procurement Programme (REIPPPP).

In fact, South Africa has fallen off the November Fieldstone Africa Renewable Index (FARI) entirely, having topped its ranking only four months earlier.

The recently launched FARI is published three times a year and, in the inaugural June 2016 iteration, South Africa was the leading country, followed by Morocco, Uganda and Egypt.

In the updated version, however, South Africa has been placed in a separate ‘sleeping giant’ category, leaving Morocco in top spot, followed by Uganda and Egypt. Among others, the index measures political will, regulatory certainty, as well as the financial and legal environment.

Fieldstone Africa CEO Jason Harlan tells Engineering News Online that the decline is as much a reflection of the success of the REIPPPP – which is held in high regard globally and has even become the model that other countries are trying to emulate – as it is of the prevailing uncertainty.

“Although Eskom says it has not ‘put the brakes’ on renewable energy, by writing a letter to the Department of Energy asking for clarity regarding the next contracting phase of independent power producers (IPPs), the effect has been akin to a full stop, with investors weighing if they should continue,” Harlan adds.

He is also not overly optimistic that the recent resignation of Eskom CEO Brian Molefe will be sufficient to put the REIPPPP back on track, arguing that it will depend very much on who is appointed in his place.

Molefe announced on November 11 that he would be stepping down as CEO, following his prominent featuring in the Public Protector’s ‘State of Capture’ report.

Public Enterprises Minister Lynne Brown has indicated that she will work with the Eskom board to ensure stability. However, some media reports have suggested that group executive for generation, Matshela Koko, who has been equally hawkish in his anti-renewables statements, may be in line to replace Molefe.

Prior to the release of FARI, the South African Renewable Energy Council (Sarec) expressed its hope that the new Eskom CEO would restore “constructive communication” with the renewable-energy industry.

Sarec called for a “shift of attitude” from the State-owned utility, indicating that it found that recent statements by Molefe and Koko “difficult to fathom”.

The organisation suggested that the REIPPPP could be reinvigorated by the signing of the Redstone concentrated solar power project PPA from round 3, as well as by concluding PPAs for 26 other projects already adjudicated during bid-window 4 and subsequent rounds. These projects are said to have a combined investment value of R50-billion.

Harlan also pointed to the economic contribution of the renewable-energy IPPs, stating that, by October 2015, the programme had created approximately 20 000 jobs and led to investments totalling R196.4-billion.

“It would be a shame to simply abandon this demonstrated progress for a distant and unvetted pet project,” Harlan said, referring to Eskom’s ambitions to build new nuclear capacity.

“The REIPPPP, based on my broad international experience, is one of the best systems I’ve seen in terms of achieving results for the consumer and the country.”

Fieldstone Africa, which is an independent investment bank, has participated in over $12-billion-worth of African transaction, including energy and REIPPPP projects.

To restore credibility South Africa “needs a clear path and you need to do what you say”.

“But even if the programme gets back on track, there’s going to be costs related to this uncertainty that are ongoing,” he warns, arguing that the current signal to investors is not a positive one.