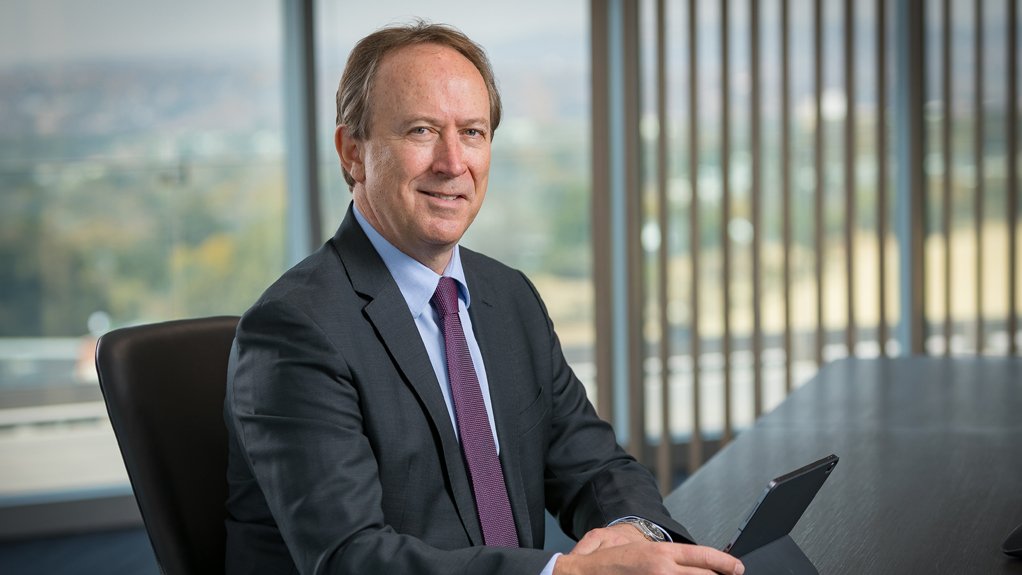 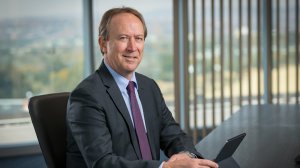 “Our sun and wind capacities are some of the best in the world, rated on par with Chile, Saudi Arabia and Australia,” Grobler noted.

The country had the potential, he added, to produce 922 GW of renewable electricity in the Renewable Energy Development Zones (REDZ) earmarked for such projects, which is well above the 150 GW required by 2050 to meet its power needs.

“To put this into perspective, about 1% of the country’s land would be needed to produce 10-million tons of hydrogen, while the water requirement to produce 1 330 PJ of green hydrogen yearly is about 31% of what the current power sector uses in coal-based generation.”

Grobler stressed that green hydrogen could also be produced using desalinated seawater, as the cost of desalination would not add materially to the cost of producing green hydrogen, made by using renewable electricity and an electrolyser to split water into hydrogen and oxygen.

Thirdly, Sasol’s Fischer Tropsch (FT) technology, which has been deployed on a large scale in South Africa, provided a ready-made market for green hydrogen, which could progressively displace fossil-based grey hydrogen, as the cost of producing green hydrogen became more competitive.

Grobler said the asset base could be retrofitted to “beneficiate green hydrogen at scale and capture a portion of the global green fuels market, through exports”.

He refused to be drawn on the timeframe for the phasing out of grey hydrogen, saying only that much would depend on the pace at which the costs of producing green hydrogen became competitive relative to grey hydrogen.

However, the cost of producing green hydrogen was expected to fall sharply, he added, in light of a strong project pipeline, comprising more than 330 projects globally, as well as intensifying research and development and rising government support in the form of subsidies and carbon taxes.

“Sasol is uniquely positioned globally to pursue a first-mover advantage in large scale green hydrogen through our FT  technology and know-how,” Grobler said, adding that the group’s know-how meant that it was in an immediate position to produce green power fuels and chemicals.

“Unlike our competitors and peers who would have to pursue greenfield investments end to end, we would be able to leverage our existing assets, enabled by cost affordable green hydrogen production and renewable sources of carbon, to produce sustainable products.”

Under a moderate scenario, Sasol believes there is already potential domestic demand of three-million tons and that a further three-million tons, or more, could be exported to international markets, mostly in the form of sustainable fuels and green chemicals.

Under a more ambitious scenario, where the cost of green hydrogen falls to $1.50/kg or lower, Southern Africa could capture as much as 10% of the European and Asian import markets.

Such fuels are in high demand, particularly in Europe, which is increasingly prepared to pay premium prices for carbon-free fuels, chemicals and steel.

ONLY AN ADVANTAGE IF YOU MOVE

Should South Africa secure shares of between 5% to 10% in such markets, Bischof-Niemz estimated the country could add €160-billion a year to its export earnings; a figure that was equivalent to half of the country’s current gross domestic product.

“South Africa has a unique first mover advantage . . . but it’s only an advantage if you move,” Bischof-Niemz stressed, noting that many other countries with similar resources, such as Australia, were taking aggressive steps to position themselves for the green-hydrogen opportunity.

Council for Scientific and Industrial Research senior researcher Thomas Roos concurred, saying that green hydrogen made it possible for South Africa to monetise, through exports, its sun and wind.

“It’s currently very difficult to monetise renewable electricity at scale as we have few customers – the South African power pool is significantly smaller than the opportunity and there's no high-voltage DC electric line to Europe.

“However, we can export our sunshine and wind in the form of hydrogen and hydrogen-related products,” Roos argued, noting that Germany’s national hydrogen strategy states that the bulk of its 2030 green hydrogen requirement of between 2.7- to 3.3-million tons will have to be imported from countries with strong renewable resources.

HySA Infrastructure Centre of Competence director Professor Dmitri Bessarabov stressed that, besides reducing the cost of green hydrogen production, which was key to broad-based adoption, more attention should also be given to the infrastructure and regulations required for transporting and storing green hydrogen.

Most of the 80-million tons of hydrogen currently produced, primarily from fossil fuels, was being produced and used on-site, but Bessarabov said that large associated infrastructure would be required in future to deliver green hydrogen to points consumption.

The finalisation of a national hydrogen strategy was another important component to exploiting this “nascent” opportunity, Grobler said.

“We are engaging across industries and governments, domestically and abroad, to enable the co-creation of the Southern African hydrogen economy over the next few decades.”

Department of Trade, Industry and Competition acting director-general Malebo Mabitje-Thompson said that panel, which included private and public stakeholders, had been tasked with providing input on policy interventions that could support the implementation of “catalytic projects”, as well as how to maximize the commercial and localisation potential of green hydrogen.

Industrial Development Corporation COO Joanne Bates reported that the commercialization strategy could be published in October or November and would include actions for ensuring that the catalytic pilot projects are executed.

Mnyupe lamented the lack of regional economic diplomacy on green hydrogen to date, revealing that his attempts to make contact with his counterparts in the South African Presidency had proved futile.

“Let’s talk about building complementary neighbouring infrastructure that directs the whole region and then go with that to multilateral platforms and raise concessionary financing for a regional play,” he urged.