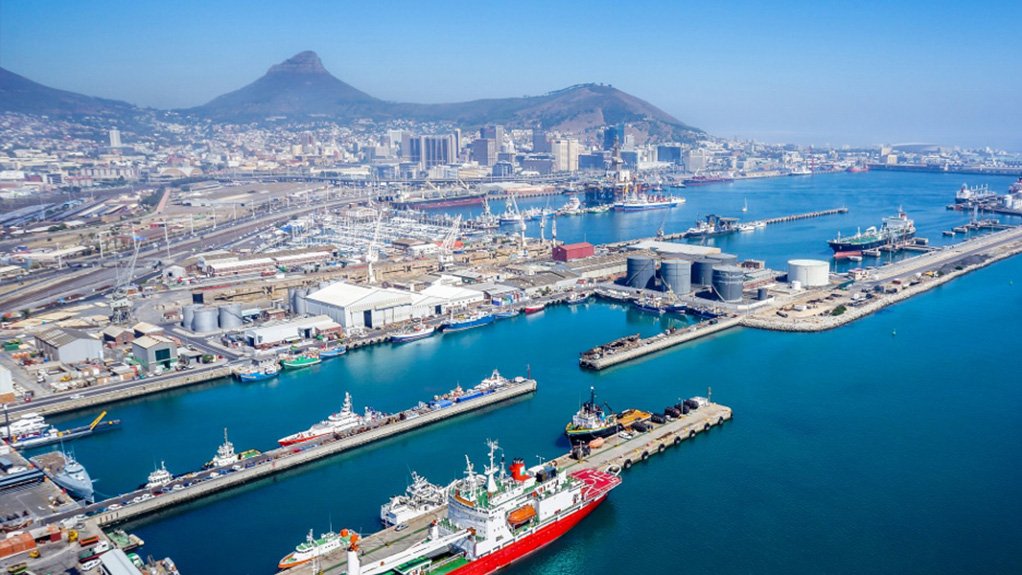 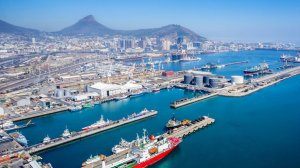 South African ports remain open to all types of cargo, although essential goods should be prioritised where possible, the Department of Transport said in a notice shared by the South African Maritime Safety Authority (SAMSA) on its website.

The notice, dated March 31, contradicts communications from port authorities last week that showed South Africa's bulk terminals, which process shipments of mineral commodities, would shut for the duration of a 21-day nationwide lockdown aimed at containing the spread of coronavirus.

That sparked widespread confusion among miners in South Africa, Zambia, and Democratic Republic of Congo over whether they would be able to export copper and other minerals through South African ports.

"(The) government has now decided that in the interest of ensuring a functional supply chain across all ports, that all cargoes will be accepted for loading and off-loading," the notice read.

Ports will likely operate at a reduced capacity of maximum 70% of normal activity, an industry source told Reuters on Wednesday.

"The Department of Transport recognises that there have been numerous instructions distributed by various entities, causing confusion amongst... service providers and shipping companies," the notice from SAMSA continued.

Due to the confusion, some miners had already made alternative plans.

Copper miner First Quantum Minerals said early last week it was managing the export of its Zambian copper production through "alternate routes" because of port and transit restrictions in South Africa.