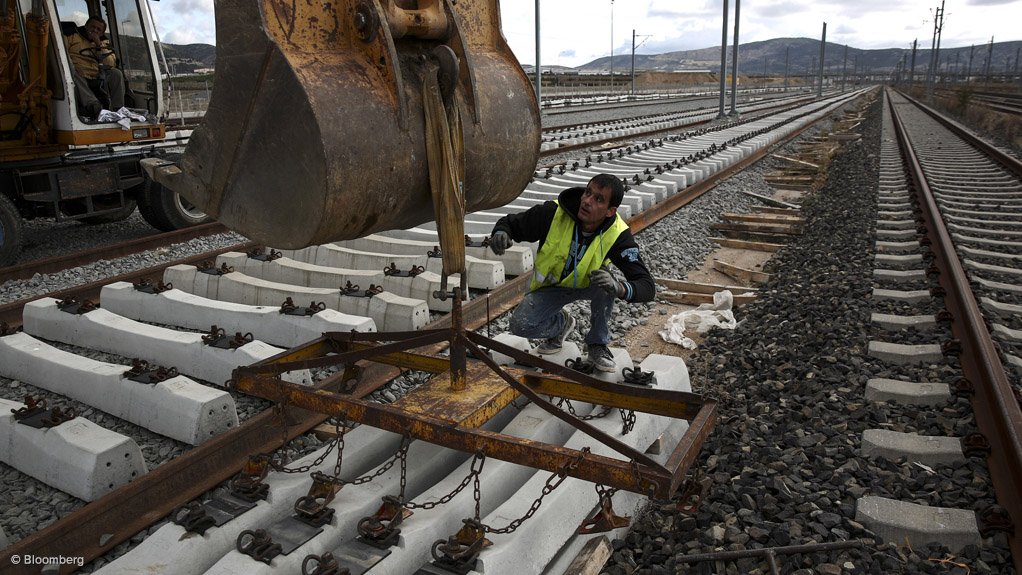 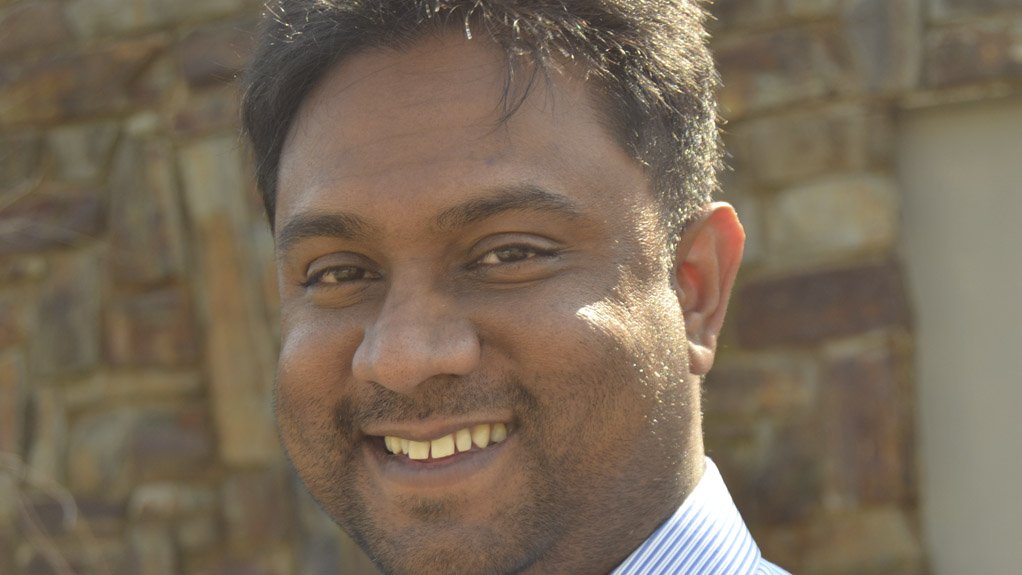 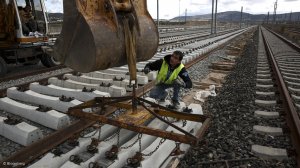 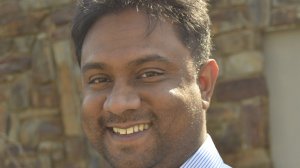 “There are insufficient fit-for-purpose capacity realisation models to meet the needs in Africa, and investment finance, banks and authorities have not been innovative enough to encourage such investment.”

Subsequently, rail infrastructure in all African countries is negatively affected, either in the sense that it is underused or that it is abandoned, he indicates.

Lutchman states that a number of factors lead to the poor maintenance of railway infrastructure. The enduring perception of Africa as being high risk, with an immature approach to investment, generally, is the one of these factors. Lutchman adds that a lack of mitigation of revenue risks and market volatility fuels this reality, contributing to this debilitating perception.

Lutchman notes that South Africa has the best rail infrastructure in Africa, averring that it will remain so for the foreseeable future.

Moreover, he says government is aiming to rectify a mounting state of poor maintenance in places through projects and investments aimed at increasing local rail capacity to transport people and goods in the form of dry bulk materials – the country’s predominant natural resource – from mines to ports.

However, Lutchman notes that this is partially hindered by lower commodity prices on the back of lower demand, which has prevented many capacity expansion projects and new investments from progressing past the planning phase.

As a solution, he notes, there are opportunities for government and business to collaborate and assist in facilitating business in this time of projected commodity sector growth, but that such endeavours fail because of flaws experienced in implementing existing policies.

However, Lutchman points out that several projects have avoided this pitfall and have been implemented or are under way to improve rail infrastructure in South Africa. He says that, in this regard, the country favours an integrated approach, simultaneously [meeting] customer demand while juggling volatile global economic systems.

For example, he says the development of the Tambo Springs Port, which involves the establishment of a major direct rail link between Tambo Springs and Durban harbour, in KwaZulu-Natal, is necessary to support container freight volume growth to the Port of Durban.

The capacity of the Sishen–Saldanha line has also been doubled, which Lutchman notes will allow for 87-million to 90-million tonnes a year through the Port of Saldanha.

He indicates that manganese handling facilities and associated rail facilities have been scaled back to comply with lower global demand.

Further, he notes that there is an ongoing extension of the rail service to the Port of Richards Bay, which includes the construction of the Overvaal double-line tunnel to support coal exports.

WSP is a global leader in the provision of advisory and deal structuring, and the technical capability to perform engineering designs, project feasibilities, construction monitoring and commissioning, Lutchman says.

The company is already leveraging these services and skills through its involvement in the roll-out of the secondary infrastructure required on site for rail infrastructure upgrade projects, providing capacity around which companies can plan future uptake, positioning themselves for future volumes, he adds.

With the implementation of these projects, Lutchman posits that the future of rail infrastructure in South Africa is “bright and bold”.